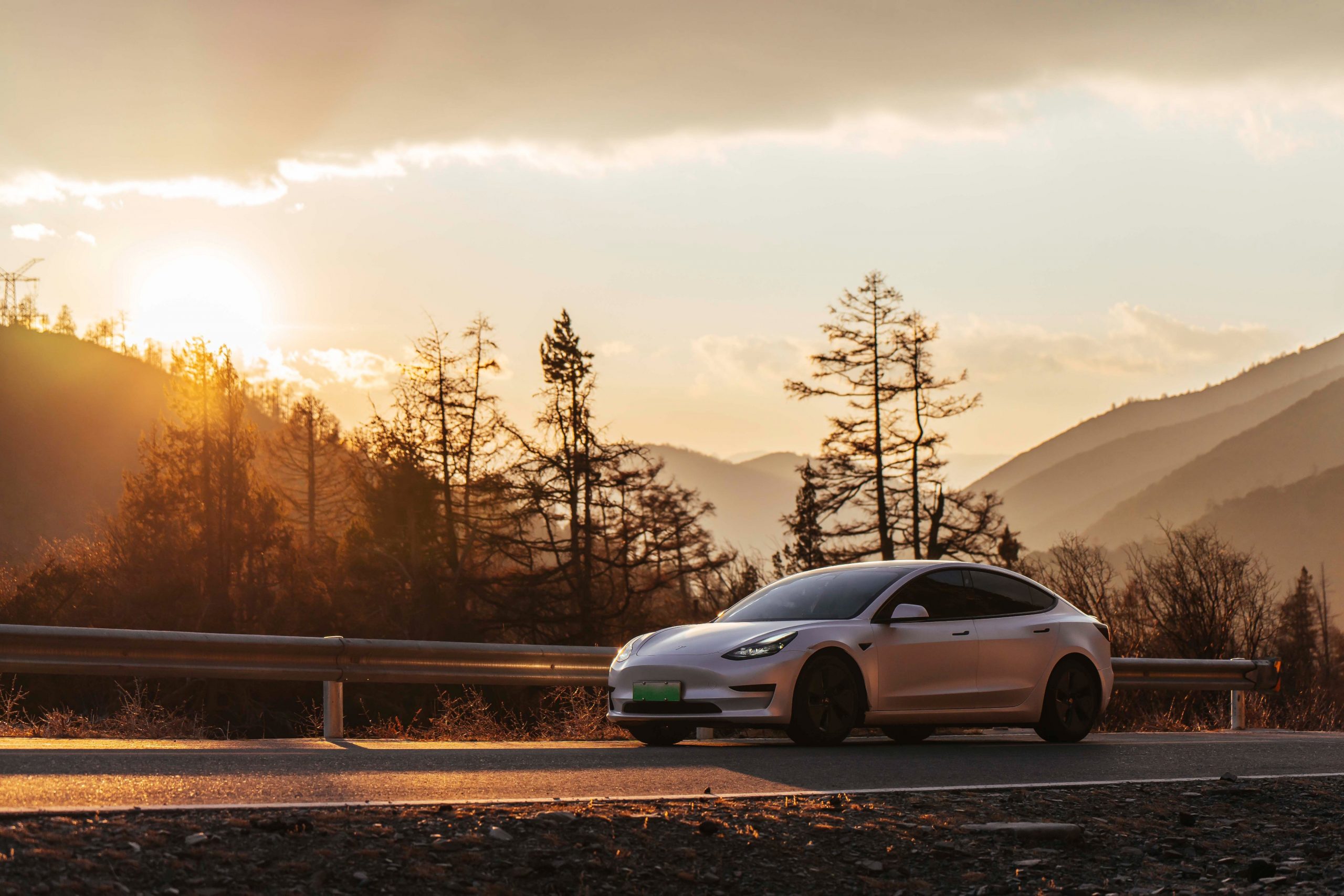 As part of a recent over-the-air software update, Tesla improved its vehicles’ safety and comfort by introducing improved seat belt and suspension enhancements.

Tesla drivers have long been fans of their vehicles’ capability to gain improvements through over-the-air (OTA) software updates. These often bring increased performance, new features, and sometimes even increased safety functions. This weekend was no different as Tesla introduced updates such as seat belt enhancements and suspension enhancements.

The seat belt enhancement is an update that uses the vehicle’s onboard cameras to detect when a crash is imminent to automatically tighten seatbelts in the cabin. This feature already existed in a limited capacity as Tesla’s seatbelts would tighten as airbags were deployed. However, this update now allows vehicles to act even more proactively to protect their occupants.

Tesla already benefits from a low center of gravity (making it hard to tip them over), a myriad of safety features much like this one, and (despite what some news outlets would argue) an increased level of safety due to a reduced number of combustible parts. These updates prove there is more that can be done to prevent automotive deaths, and Tesla is implementing changes to address these risks.

While the seatbelt enhancement applies to all vehicles, the suspension enhancement only applies to the Model S and Model X with adjustable air suspension. These vehicles will now, also through the use of the onboard cameras, be able to detect rough roads and potholes. Similar to the vehicle’s ability to detect debris on the road, this system uses the suspension to raise up the vehicle proactively to protect the body panels and occupants from being jarred when going over rough terrain.

Also included in this update is the Green Light Chime and the return of the Range at Destination feature. The green light chime simply alerts the driver when the traffic light they are waiting at has turned green, or when the vehicle in front has started to advance. The range at destination feature, while previously available on vehicles, returns to allow drivers to see how much battery they will have left when they reach their destination.

These updates mark the first 2022.20 series of updates that Tesla is releasing to vehicles and follow a long stream of 2022.16 updates that included everything from autopilot max speed increases to Driver Profiles to updated visualizations.