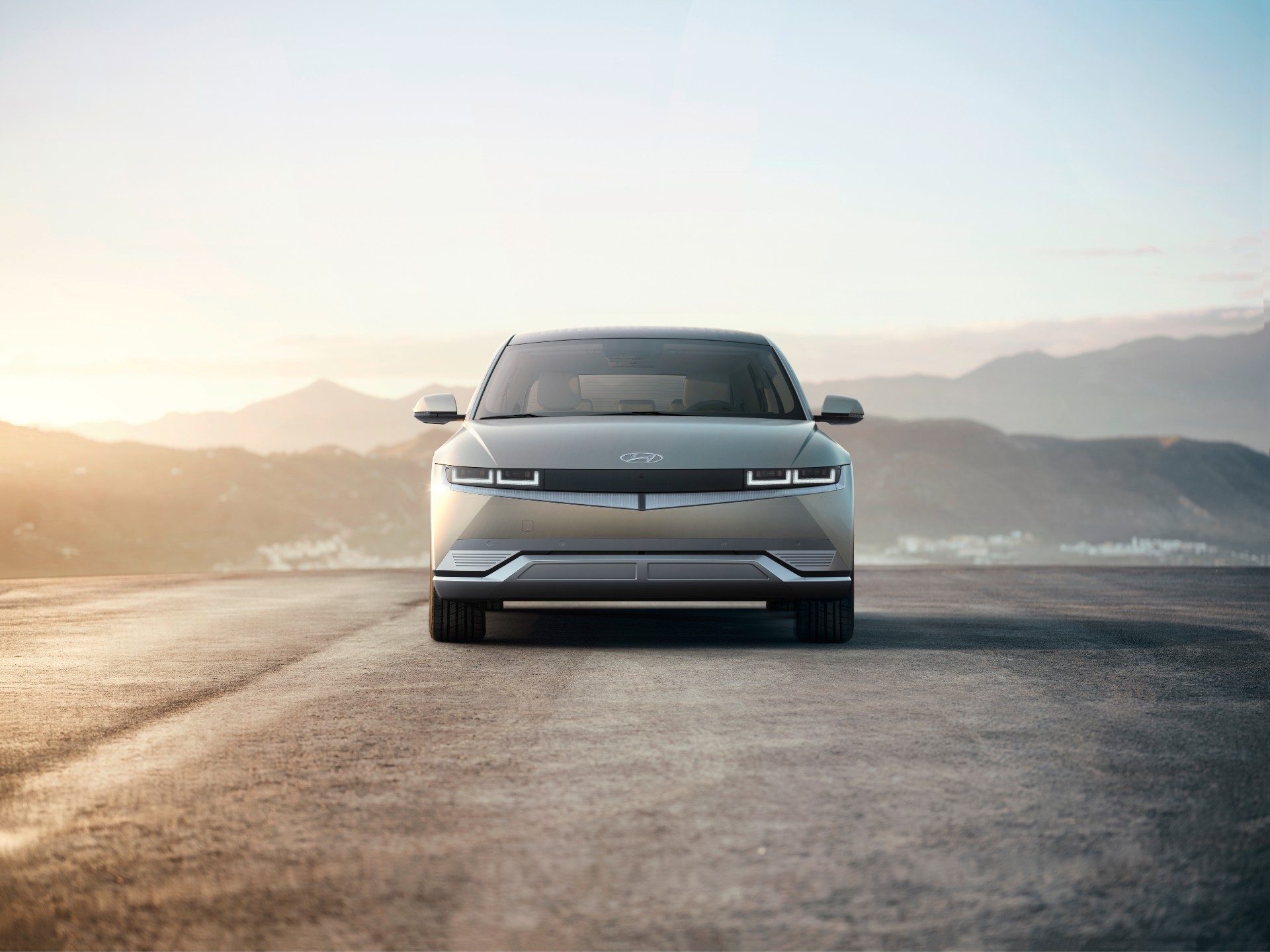 Despite the automotive industry having a rough second quarter, there were some clear winners. Ford was able to sell over 70% more EVs in the US than they did at the same time last year and Hyundai was able to increase EV sales globally by 30%. While statistics that are so varied in scale are hard to compare, they give a good indication that these brands are headed in the right direction.

In Ford’s June sales report, they go as far as stating that “in June, Ford brand is second only to Tesla in U.S. electric vehicle sales.” The brand totaled 4,353 EV sales in June alone, a 76.6% increase from the same time last year. Of this number 1,837 were F150 Lightning trucks and 2,516 were Mustang Mach-Es. This does not include Ford’s eTransit sales totaling 3,008, a number that they claim is “more than 16 times the combined sales of all U.S. electric commercial vans.” 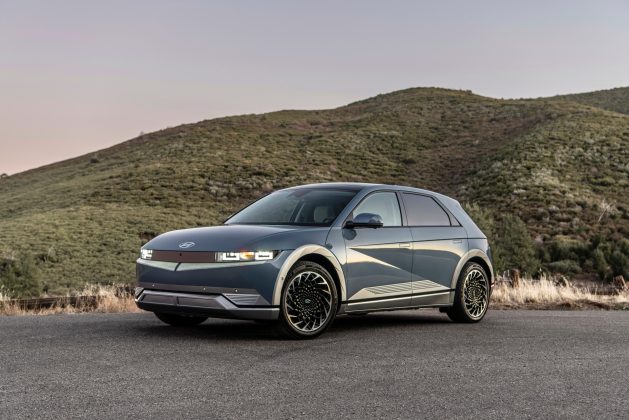 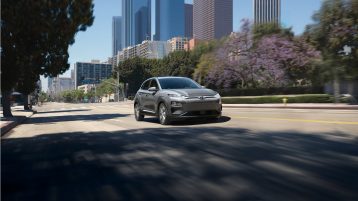 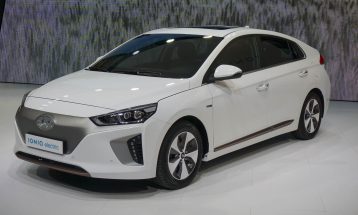 Hyundai also saw significant growth in EV sales, but their reporting has been far less thorough. In their global report, they state that global EV sales have grown by 30%. However, the only specific number released in their June sales report was for the Ioniq 5, which sold 2,853 in June, a 48% increase from May. Sales of the Kona EV and other plug-in models were clumped together with ICE vehicle sales, and a total number of EV sales was not provided either.

While Ford and Hyundai have published some EV-specific sales statistics online, others have yet to do the same but deserve an honorable mention. Tesla, while publishing worldwide sales, has not published their full financial report, nor has it broken down its sales by country or region.

Kia has also published limited information. For instance, they were able to increase sales of their EV6 by 137% compared to Q1 2021. However, much like Hyundai, sales of other plug-in models were not listed.

GM, another brand that has published limited information on EV sales, was able to restart Bolt production and with the help of their delivery van sales, was able to increase its EV sales by over 15 times from Q1. However, it should be noted that they were only able to sell 457 EVs in the first quarter.