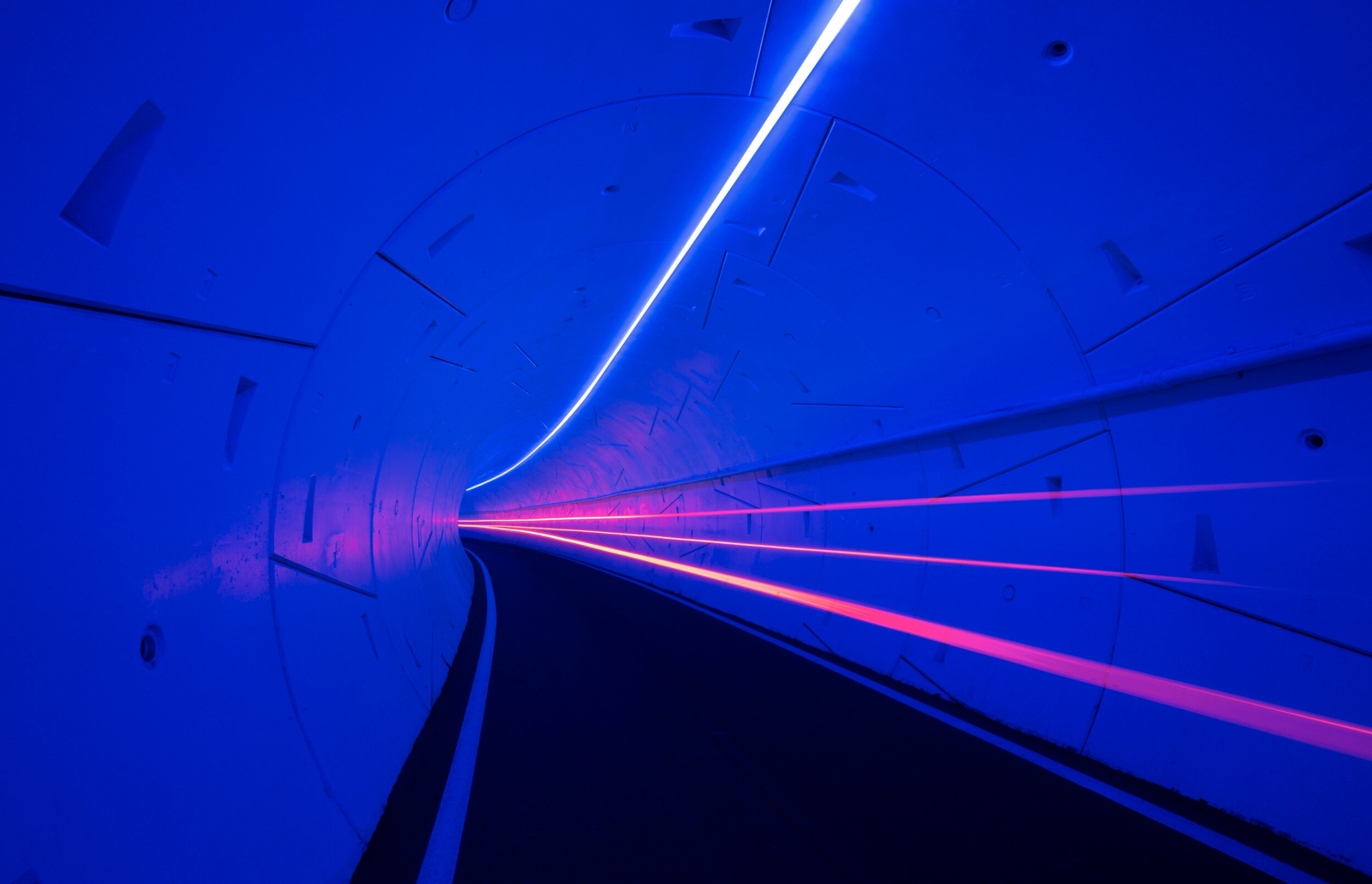 SBCTA estimated that the tunneling project would cost around $85 million, a fraction of the cost if an above-ground rail or light rail connection were to be built. According to the SBCTA, the underground people-mover was the only company that responded to a recent Request for Qualifications (RFQ) to build the four-mile tunnel between Metrolink station and ONT.

The Chairman of the San Bernardino County Board of Supervisors, Curt Hagman, has a vision for a tunneling project between the two locations which resulted in the issuance of the RFQ.

“The Ontario Airport Loop project represents an innovative, cost-effective and sustainable approach in meeting the mobility needs of one of the most robust population and economic centers in the United States,” Hagman said.

The Mayor of Rancho Cucamonga Dennis Michael also seems to have  a positive outlook about the project.

“For our city and others throughout this corridor, the addition of a vibrant, clean transit connector to Ontario Airport opens up incredible opportunities and helps to make this an even more desirable region to live, work and play,” he said.

The Boring Company also proposed to build the Dugout Loop which would transport people from Los Feliz, East Hollywood, or Rampart Village neighborhoods to Dodger Station in the City of Los Angeles.

The tunneling startup has projects in other cities as well. The Boring Company’s Las Vegas Convention Center or LVCC Loop would probably be the project that has made the most progress thus far. TBC has also made headways on its second line in Sin City, called the Vegas Loop.