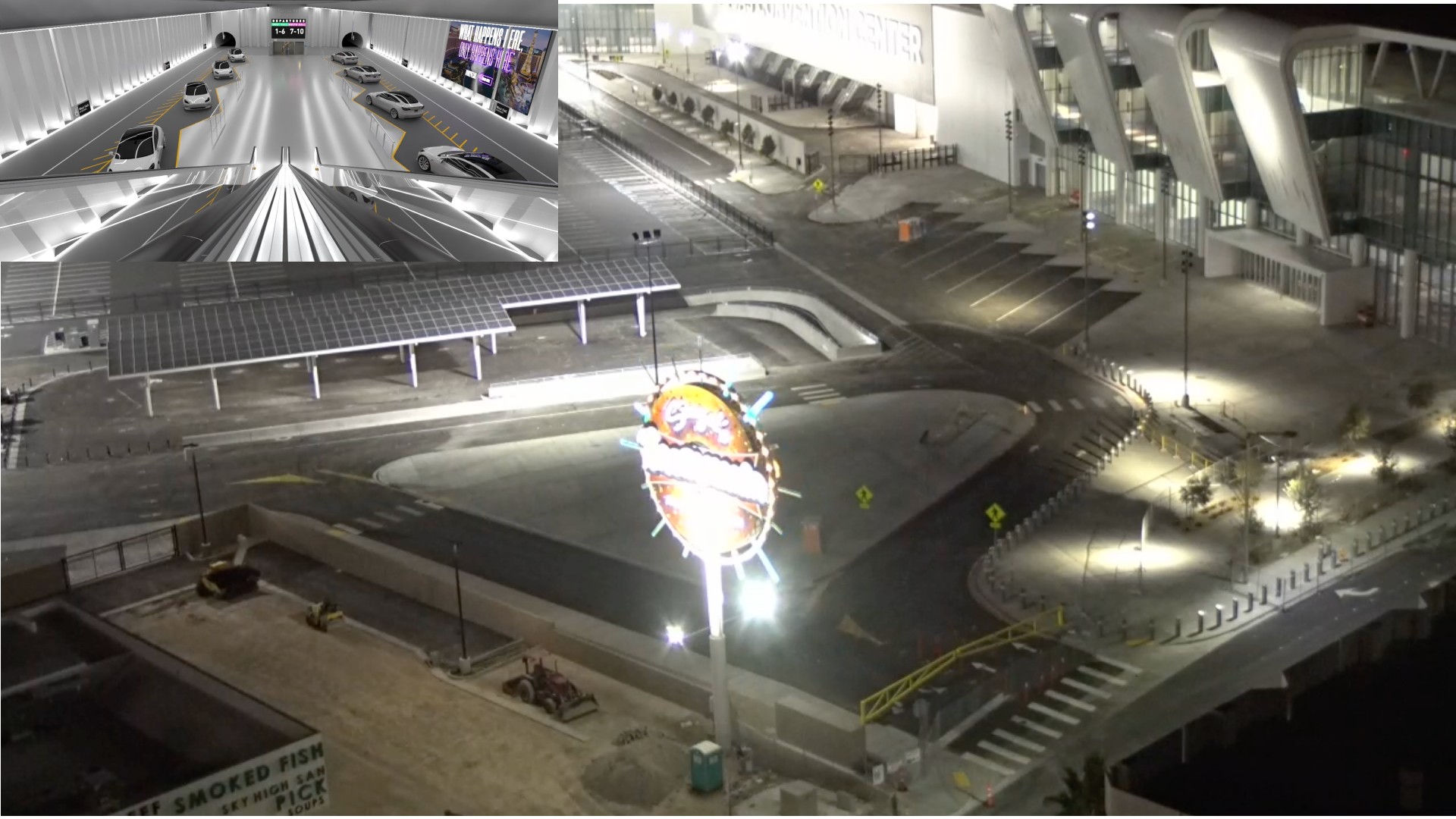 The Boring Company gets $6.25M for LVCC Loop & permission to dig more tunnels

The LVCC Loop will not charge fares as part of the agreement with the board. Revenue will be generated by the LVCVA through advertising, sponsorships, and facility rentals. The board agreed to pay the tunneling company $167,000 per month as a management fee to maintain operations and test the underground people-mover.

The document also stated: “The Agreement provides for an additional fee in the form of a Base Operations and Maintenance (O&M) Fee for full operation of the System. The Base O&M Fee is scaled for show size, with a maximum daily fee of $30,000 for the largest sized facility shows.”

Tesla vehicles with drivers will move people through the tunnels at the beginning of the system’s operations. However, the board expects autonomous operations with Tesla cars “no later than December 31 2021,” and has agreed to provide a renegotiation fee once the shift takes place.

The board also gave Elon Musk’s Boring Co. permission to dig more tunnels to connect the LVCC with the Encore Resort campus with the Vegas Loop. The company also attained permission to extend and create more “connectivity” in the city’s Resort Corridor.

Unlike the LVCC Loop, the Vegas Loop will be fully funded and operated by TBC. The Boring Co. will also own the tunnel system it builds, but the LVCVA will own the stations in the Silver Lot.

Will you be visiting the LVCC Loop when it opens? I would like to hear about your experience. If you interested in sharing it, please reach out to me at [email protected].

The Boring Company gets $6.25M for LVCC Loop & permission to dig more tunnels