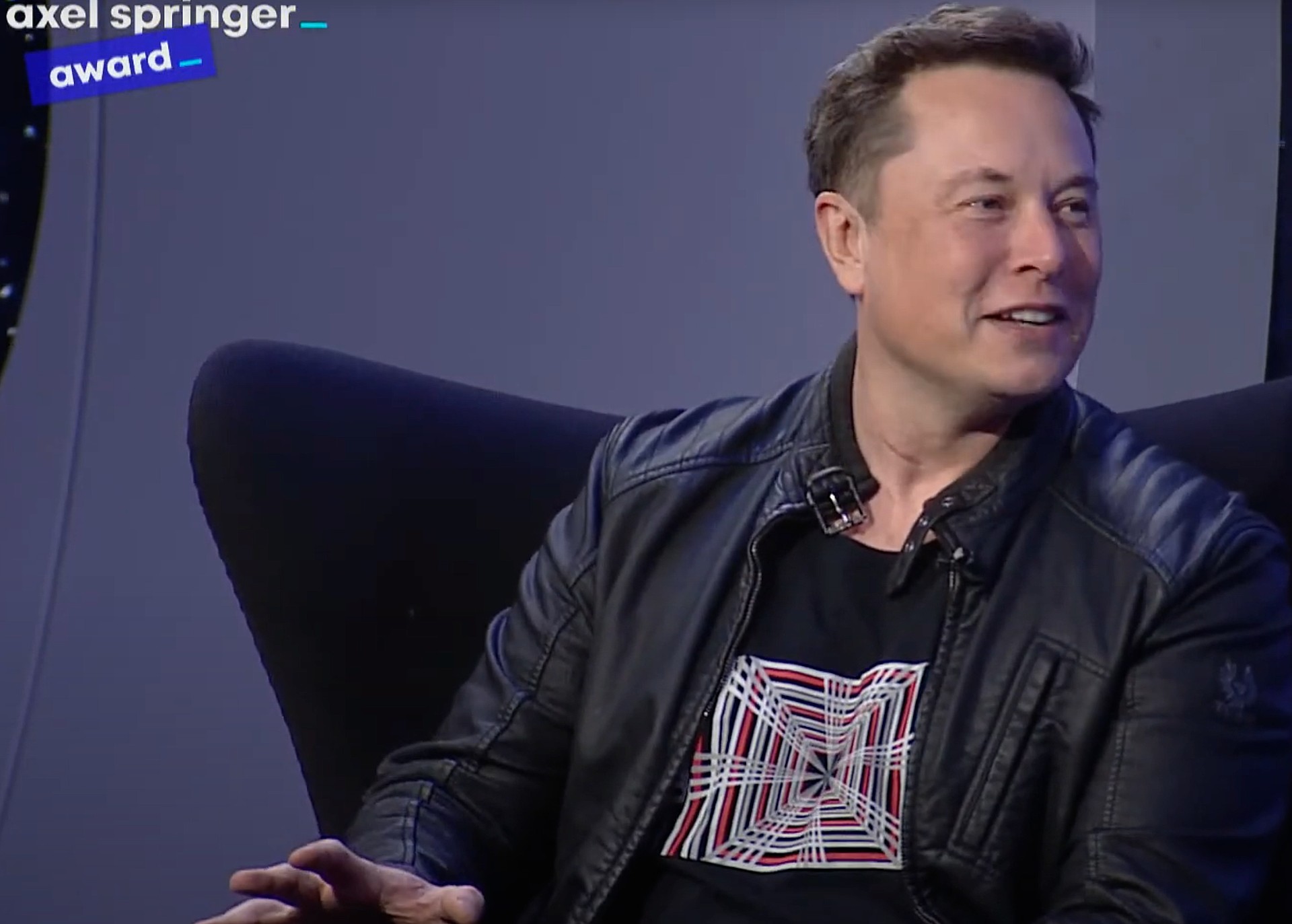 The Musk Foundation plans to donate directly to families

Tesla CEO Elon Musk announced that his private foundation, The Musk Foundation, plans to donate directly to families. He also tweeted that he is increasing childcare benefits at his companies and hopes that other companies follow suit.

You can read more about that in Simon’s article here. I’m going to focus more on the Musk Foundation especially because it was something that came up in my interview with Elon Musk at the beginning of this month.

Kids are worth it if at all possible. I’m planning to increase childcare benefits at my companies significantly.

Hopefully, other companies do same.

Hopefully, details to be announced next month.

According to Invisible People TV, which shares stories of homeless people and families, the current face of homelessness is that of a child. Having been homeless as early as 9, this statistic hit home. When I saw Elon’s tweet about how the Musk Foundation will help families directly, this literally made my heart sing.

I grew up in poverty and I’ve been pretty fortunate. Living in and out of homeless shelters as a child, one learns that it’s a really harsh world out there. Single mothers are often shamed for having children and then being homeless. It was no different for my own mother.

This is why education and compassion are so important. We should never judge people over the situations they find themselves in.  Families that are struggling need all the help they can get especially if they were abandoned by their own support systems.

How Will the Musk Foundation Help Families?

I don’t know but Elon Musk said on Twitter that hopefully, details would be released next month. I suspect he wants to focus on education. He also reminded me in our interview that we need to think beyond the United States when talking about poverty.

He’s absolutely correct in this respect. Millions of people worldwide experience poverty and here in the U.S., we are pretty fortunate that there are shelters, churches, and other organizations dedicated to helping people.

I think Elon will probably find a way to help families in need in many ways. Education is something that is important to him. During our interview, he spoke of literacy as a way to help solve poverty.

“Literacy and access to internet, I think, are fundamentally helpful. Really, we’ve got to think beyond the United States. There are billions of people who have no internet connectivity at all–nothing. Or it’s like a very low bandwidth and it’s insanely expensive. For many parts of the world, this is the case–billions of people.”

“So I think those things are helpful. Generally, education, obviously, is good. These days you can learn almost anything online.  MIT, for example, has all of their lectures online and a number of other universities do. If you wanted to, you could learn almost anything for a very low cost just using a simple phone or an old tablet–a router box basically.”

A lot of it comes down to spending habits of the parents as well.

I do want to highlight what John said above. Another key contributor to poverty is the lack of financial literacy. Before I got involved with the Tesla community on Twitter, I knew nothing about stocks, investing, or crypto. Although I am clearly not an expert on these topics, I do know we often inherit our spending habits from our parents as well as the people around us.

I’ve worked hard to break that cycle, however, financial literacy and good spending habits should be commonly taught. I think that if the Musk Foundation really wants to help families, especially those who are struggling to make ends meet, perhaps Elon will consider financial literacy programs for families in homeless shelters as well as colleges and schools.

Elon said the foundation would help families directly and this could mean a variety of things. One thing I know for sure is that Elon will make sure the money is well spent and does the most good. He told me,

“Well, we try hard with the foundation to give away money in ways that are actually useful whether it’s like a maximum number of cents on the dollar of actually helping the people in need.”

“It’s way harder to give away money than you think if you care about it actually doing good as opposed to sounding like it does good. It’s easy to make it sound like the money’s doing good but it’s hard to make actually do good.”

The Musk Foundation plans to donate directly to families