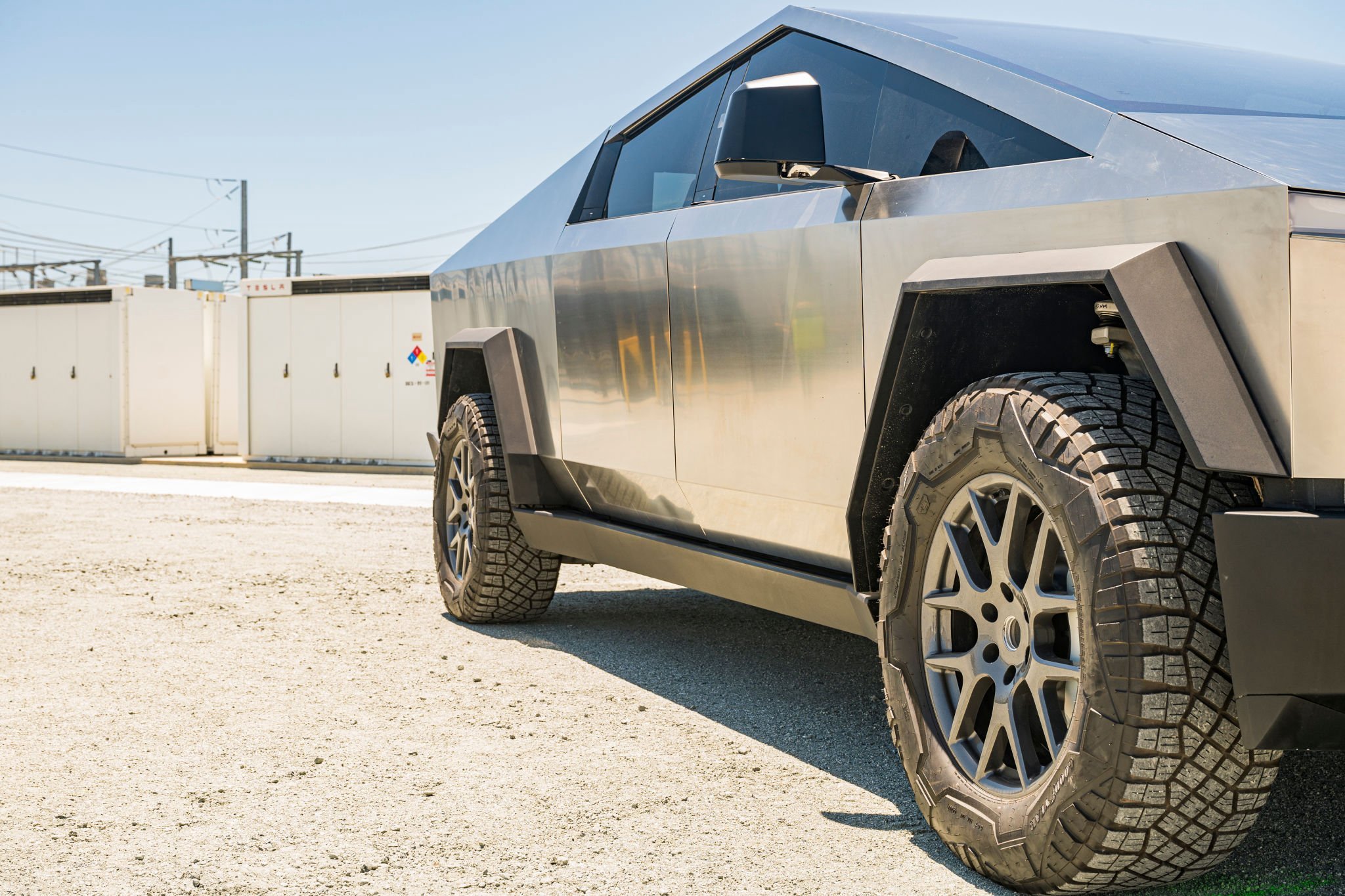 Recent reports are hinting that Tesla is already setting the stage for the Cybertruck’s initial production next year. In previous comments, Elon Musk had mentioned that 2023 would be the year when the Cybertruck, Tesla’s entry into the all-electric pickup market, would enter production.

Similar to other upcoming vehicles like the Tesla Semi and the next-generation Roadster, the Cybertruck has seen its own fair share of delays since its unveiling in late 2019. Initially, the vehicle was expected to see limited production in late 2021, a date that was eventually pushed back to 2022. Musk has since moved the vehicle’s first deliveries further to sometime in 2023.

Citing industry sources, German publication TeslaMag.de reported that new systems for the production of Cybertruck drives had been ordered from German manufacturers. These manufacturers are reportedly familiar with Tesla’s vehicles and facilities, as they have also supplied components and machinery to Giga Berlin and Giga Shanghai.

The needed machines for the Cybertruck are reportedly being built and are expected to be deployed in Gigafactory Texas around early July 2023. The machinery are reportedly capable of producing about 750,000 drives per year, which aligns somewhat with Elon Musk’s previous estimates for the Cybertruck. The CEO had mentioned that Tesla may initially target an annual production of 250,000 Cybertrucks per year.

Apart from these reports, previous posts from Italian die-casting machine manufacturer IDRA about its new 9,000-ton Giga Press have also hinted at the Cybertruck’s upcoming production. While IDRA has been quite hesitant to reveal the customer that ordered its new flagship press, Tesla CEO Elon has Musk confirmed on Twitter that the 9,000-ton Giga Press would be used for the Cybertruck’s body.