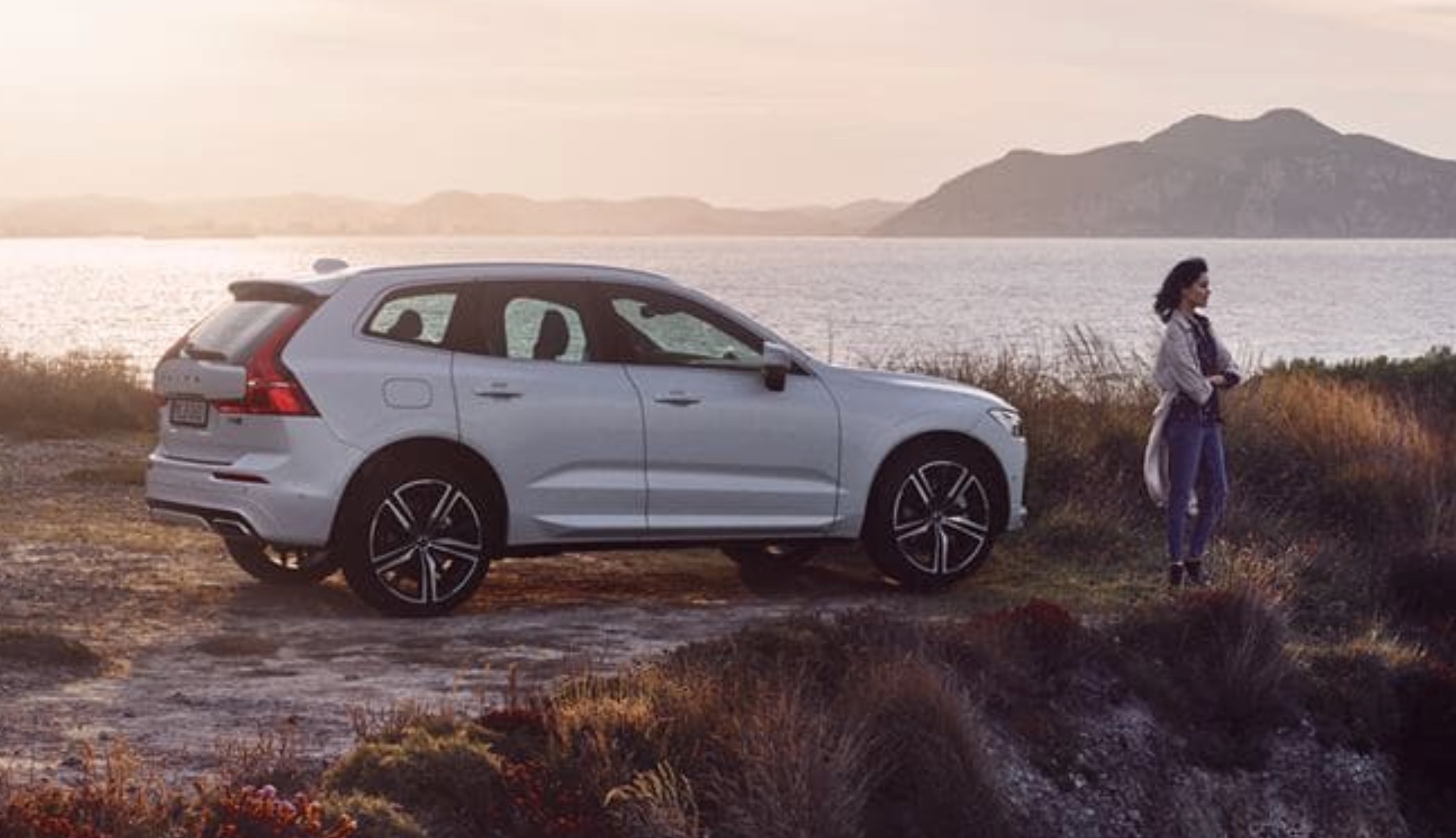 Volvo follows in Stellantis’ footsteps and departs from ACEA

As the auto industry splinters over the switch to electric vehicles, Volvo Cars AB is the second major manufacturer to leave Europe’s auto lobby. Fellow automaker Stellantis announced its plans to leave the group last month.

Volvo Cars have plans to produce only electric vehicles by 2030. On Friday, the company says the ACEA lobby’s attempts to address climate change aren’t aggressive enough. The company says, “better to take a different path for now.”

The organization has been divided between the progressive stance supported by Volvo Cars and a more traditional outlook preferred by others, such as Stellantis.

In a statement, Volvo Cars said, “What we do as a sector will play a major role in deciding whether the world has a fighting chance to curb climate change. “We have one of the most ambitious plans in the industry, but we can’t realize zero-emission transport by ourselves.”

Last month, EU countries supported a campaign to ban carbon emissions from new cars by 2035. Regulations that go beyond 2030, according to the ACEA, are premature given the sector’s volatility and unpredictability.

Carlos Tavares, the CEO of Stellantis, has been one of the most outspoken advocates for a slower shift in the automotive industry. He has criticized the legislatively mandated pace of transition, arguing that there aren’t enough charging stations. He also argued that EVs aren’t affordable for many consumers, and the industry is under intense pressure to increase productivity.

In June, Stellantis announced it would dissolve its relationship with the ACEA at the end of the year to abandon its long-standing lobbying efforts and implement a fresh approach to the problems posed by impending mobility.

ACEA said in a statement last month in response to the Stellantis bombshell, “while the European Automobile Manufacturers’ Association (ACEA) respects the decision of Stellantis to withdraw its membership of the association at the end of this year, we regret to see them leave. We remain committed to act as a strong common voice of EU-based car, truck, van, and bus makers.”

The ACEA was established in 1991 to represent common industry perspectives of manufacturers in the European Union and is managed by Oliver Zipse, Chief Executive Officer of BMW AG. Volkswagen AG, Toyota Motor Corporation, and significant commercial vehicle manufacturer Daimler Truck Holding AG are among its members.

Volvo follows in Stellantis’ footsteps and departs from ACEA