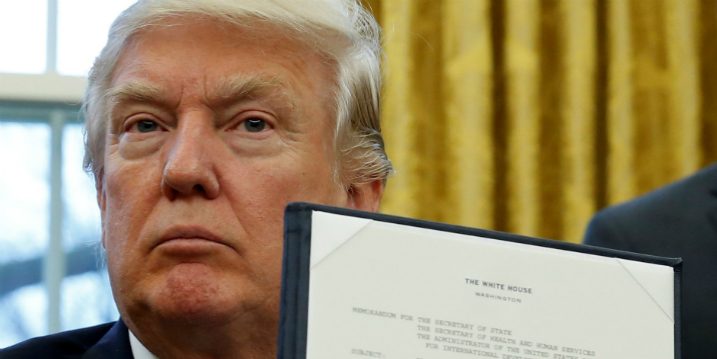 President Donald Trump will make a presentation in Ypsilanti, Michigan today that focuses on an issue critical to US automakers — Corporate Average Fuel Economy rules. Just prior to the recent inauguration, the Environmental Protection Agency, in a surprise move, made a finding that the industry was capable of meeting the proposed CAFE target of more than 50 miles per gallon by 2025.

That finding was part of a midterm review agreed to by the prior administration and the car companies but it was not supposed to occur before April of 2018. Pushing the finding ahead by 16 months angered many in the industry, who immediately began lobbying the incoming administration to undo the EPA’s decision.