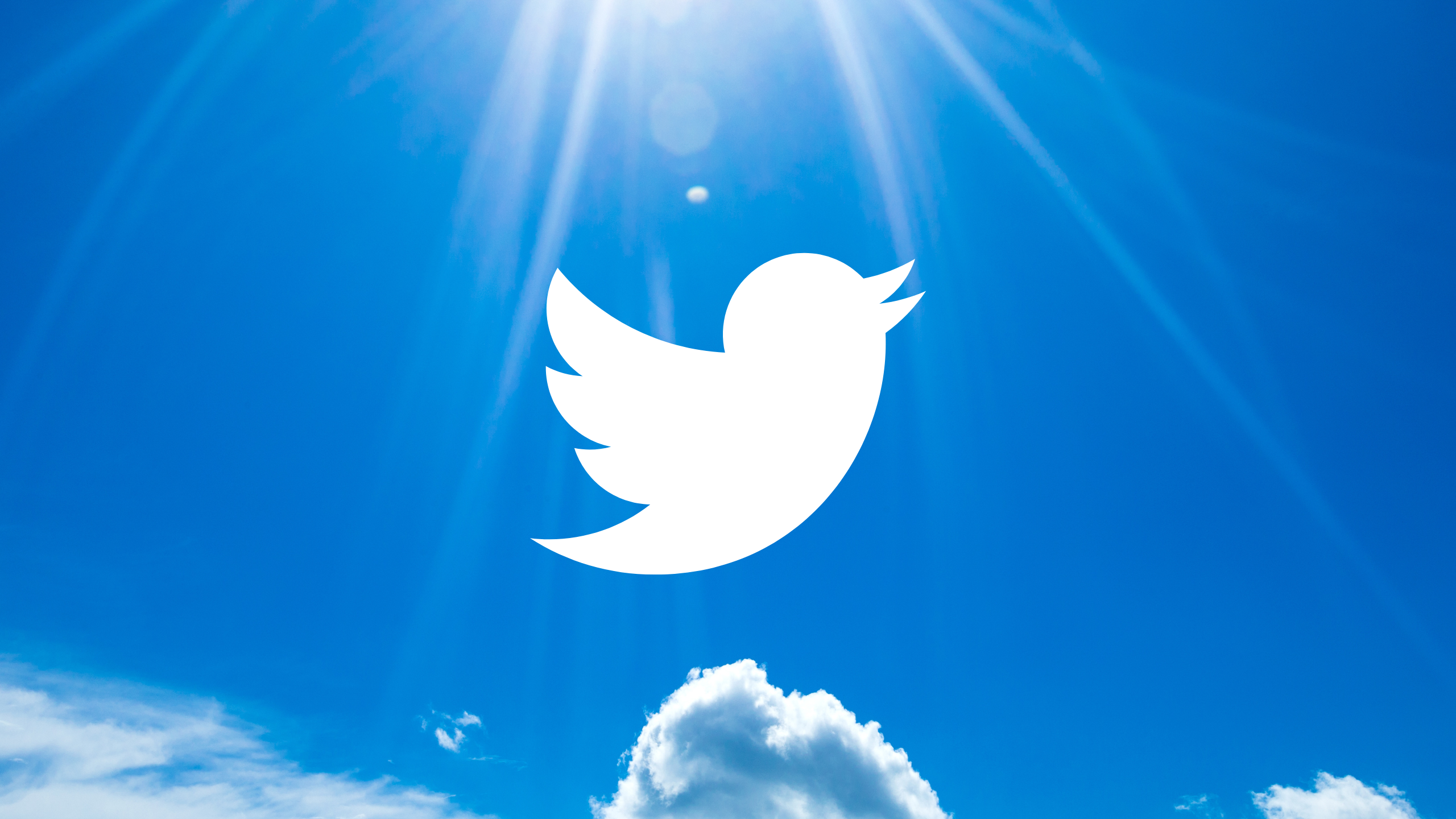 Twitter 2.0 promised transparency and safety in its new company blog post. Elon Musk launched Twitter 2.0 on Wednesday, which is the latest of the many changes he has made to the platform since purchasing it.  In Wednesday’s blog post, Twitter 2.0: Our continued commitment to the public conversation, Twitter makes its mission clear.

“Twitter’s mission is to promote and protect the public conversation–to be the town square of the internet.”

Twitter pointed out that to reach this goal, it needs to give everyone the power to create and share ideas and information instantly and without barriers.

“Today, we are a new company embarking on a new chapter, but our steadfast commitment to this mission has not changed. In fact, we are better positioned to realize our ambitions than ever before,” Twitter said.

Twitter also addressed the importance of brand safety, noting that it is only possible when human safety is the top priority. One key change Twitter has made in its approach to experimentation.

“Twitter is embracing public testing. We believe that this open and transparent approach to innovation is healthy, as it enables us to move faster and gather user feedback in real time,” the platform said.

The company added that a service of this importance will benefit from feedback at scale and emphasized the value of being transparent about its experiments and what it’s learning. The platform also. made a list of assurances for customers, partners, and everyone who uses it.

Policies. Twitter isn’t changing any of its policies, but the enforcement will “rely more heavily on de-amplification of violative content: freedom of speech, but not freedom of reach.”

Twitter will also ensure that all content moderators have the needed guidance to locate and address content that violates its policies when urgent events happen on the platform.

Improving Policies & Processes. Twitter pointed out that as it improves its policies and processes, those with ill intentions will find new ways to abuse the app, which is common. Twitter assured its users that its team of experts is constantly adapting to identify and diffuse threats.

“We are proud of our early results: impressions on violative content are down over the past month despite the growth in overall usage on the platform.”

Making & Learning From Mistakes. The final assurance Twitter made is that it will make mistakes, learn from those mistakes, and get things right.

“Throughout, we’ll communicate openly with our users and customers to get and share your feedback as we build,” Twitter said.

The platform ended its Twitter 2.0 update with a promise to its users:

“We remain committed to providing a safe, inclusive, entertaining, and informative experience for everyone. We will continue to be transparent as we move through this transition period. And we will listen to you, the people who make Twitter what it is: the town square of the internet.