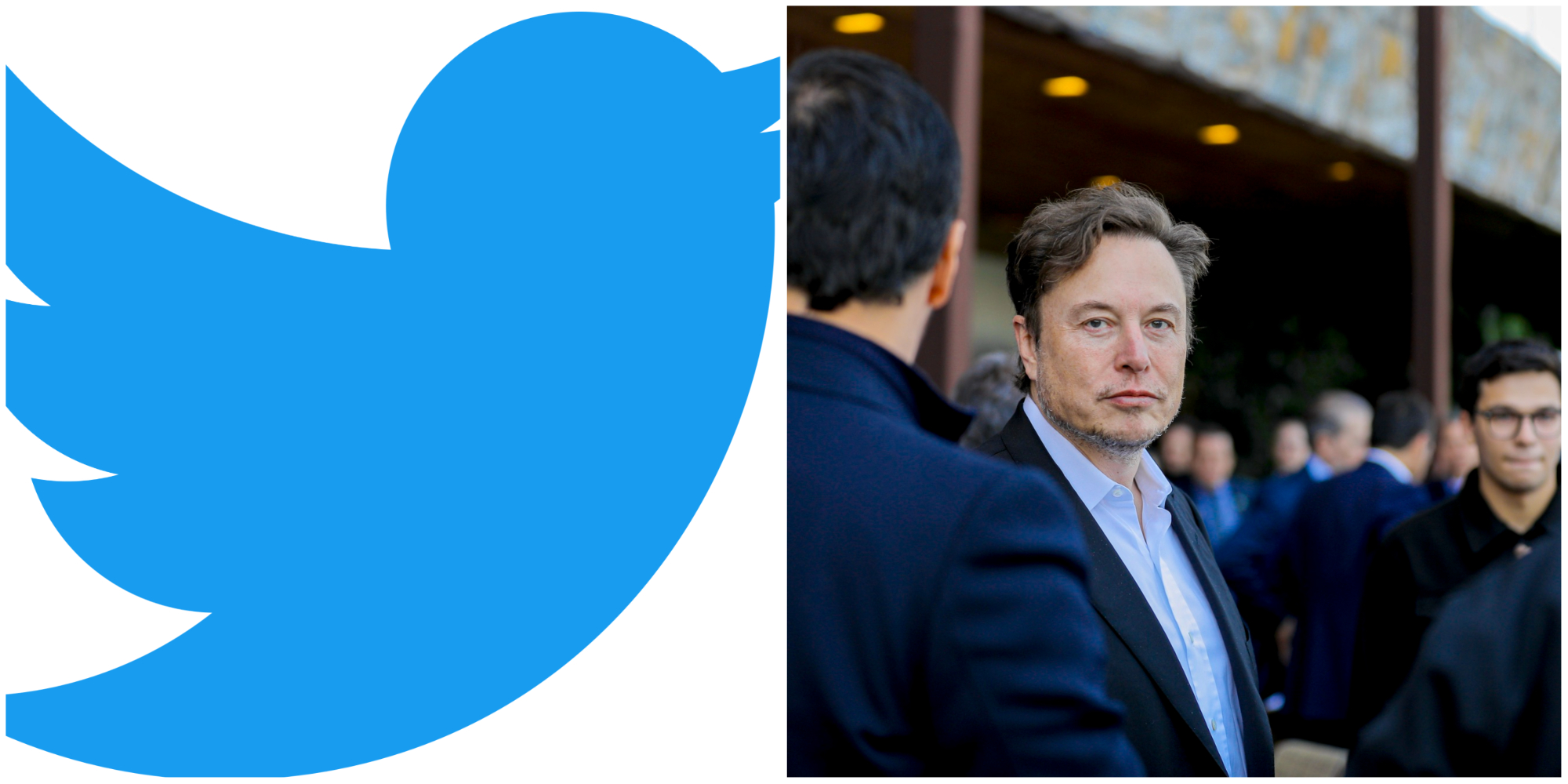 Twitter and Tesla CEO Elon Musk will head to court on October 17 to resolve the $44 billion deal between the two entities, which has taken a drastic turn for the worst in the past few months.

In April, Twitter accepted Musk’s $44 billion buyout for the social media platform. Musk, who runs multiple companies, including Tesla and SpaceX, made it clear he would back out of the deal after claiming Twitter did not accurately portray the number of bot accounts on the platform.

Twitter then decided it would sue Musk for the $1 billion termination fee, attempting to prove that Musk has no grounds to terminate the deal without paying the clause’s hefty price tag. The case ultimately headed to a pre-trial hearing earlier this month, where a Federal Judge ruled the case would be five days long and take place in October.

A date has officially been set for the first day of trial, which is Monday, October 17. Musk is required to reveal any claims against the company by 5 P.M. EDT on Friday, July 29.

Reuters said Musk’s attorneys have stated he could file counterclaims where he could seek damages for the now-fallen-through deal.

Musk’s legal team pushed for the case to be held in April 2023 so it could gather evidence that Twitter’s spam/scam account population was higher than the 5 percent the company listed in recent SEC documents. Chancellor Kathleen McCormick ruled the case would be held in October instead, not seeing enough evidence that Musk’s legal team needed until April to obtain proper studies on Twitter’s bot population.

Twitter Shareholders are also being urged by the company to vote to approve the buyout from Musk.

“Today, we filed a definitive proxy statement in connection with the Special Meeting of Stockholders to approve the proposed acquisition of Twitter by affiliates of Elon Musk. The Twitter Board of Directors recommends that stockholders vote in favor of the transaction (“FOR”),” the company wrote in a filing published earlier this week.