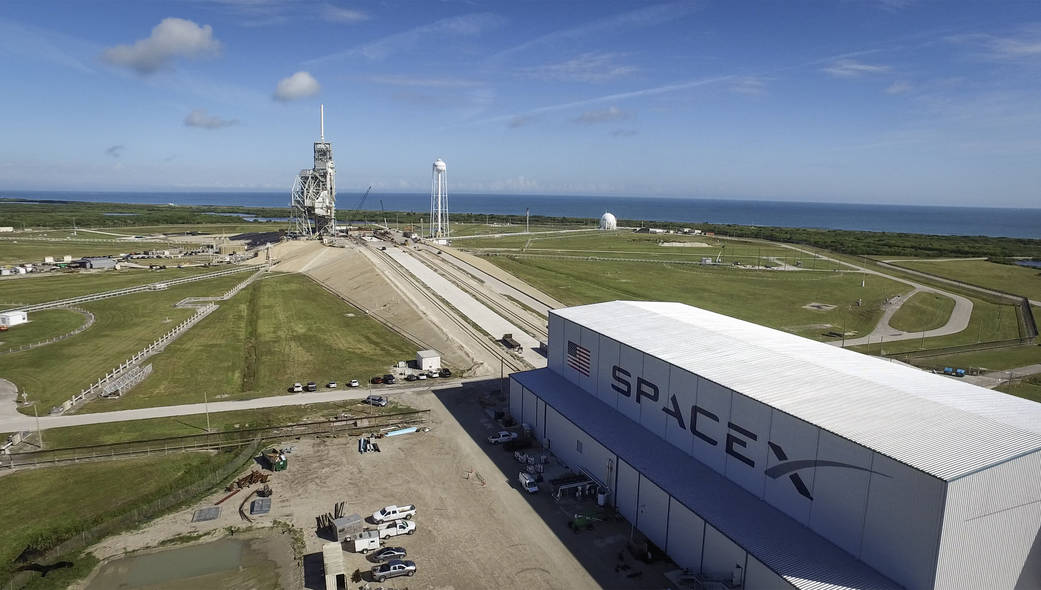 As investigations continue on what caused the fiery explosion of SpaceX’s Falcon 9 rocket during a routine pre-flight static fire test last month, new clues suggest that the mission may have been sabotaged. Outside of earlier speculation that a bullet or some form of unidentified flying object, which turned out to be a flock of birds, impacted the rocket and caused it to explode, a new story being reported by the Washington Post indicates that SpaceX rival, United Launch Alliance (ULA), may hold secrets to what caused the ill-fated mission.

First it’s worth noting the relationship, or lack thereof, between SpaceX and the ULA which was formed as a joint venture between legacy defense giants Boeing and Lockheed Martin. The ULA has held a long-standing contract to send military satellites into orbit for the U.S. government’s military space program. That was until recently when the Pentagon awarded SpaceX its first contract to send a GPS satellite into orbit after the company undercut the ULA’s price by 40 percent. This effectively ended a long-standing monopoly held by the Boeing-Lockheed joint venture.

SpaceX employees at Cape Canaveral recently asked for access to the roof of one of ULA’s buildings which happens to neighbor the SpaceX compound. The request was part of ongoing efforts to solve what CEO Elon Musk calls ‘the most difficult and complex problem’ the company has had in 14 years. Reportedly, SpaceX received still images that showed an odd shadow followed by a white spot on the roof of ULA’s building during the explosion. SpaceX employees wanted to perform an investigation of the rooftop considering the fact that the ULA building had a clear line of sight to the launchpad.

The Washington Post reports, “The SpaceX representative explained to the ULA officials on site that it was trying to run down all possible leads in what was a cordial, not accusatory, encounter, according to the industry sources, who spoke on the condition of anonymity because of the ongoing investigation.”

However, the request to access to the rooftop would be denied by the ULA. The ULA instead allowed the U.S. Air Force investigators to inspect the roof, who did not uncover any information that would lead to the explosion of the Falcon 9 rocket.

The mystery behind the launch failure continues. During an address on how humans will be able to colonize Mars, Musk addressed questions around the rocket explosion stating that it’s the company’s “absolute top priority,” to solve. “We’ve eliminated all of the obvious possibilities for what occurred there, so what remains are the less probable answers.”

Despite ongoing investigations, SpaceX President Gwynne Shotwell revealed that the company anticipates on returning to rocket flight as early as November.