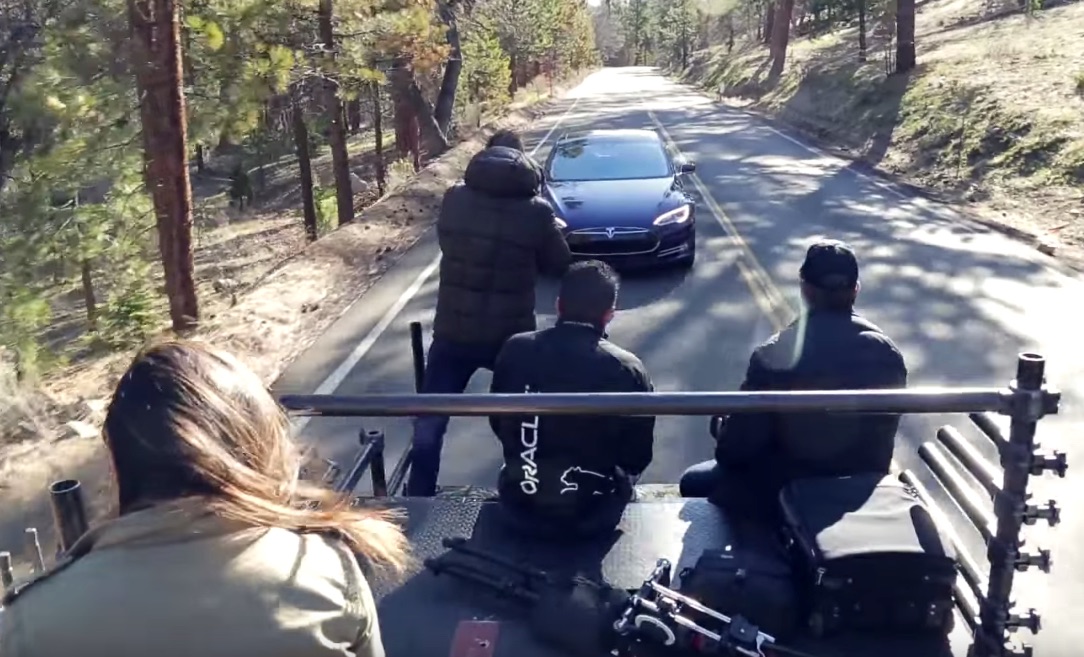 Australian born Anton Watts is the man behind some of the most recognizable Tesla photos seen to date. His work breathes new life and provides a soul to what would ordinarily be just a car. If you’ve ever gawked at Watts’s photography of the Model S, Model X, and more recently the Model 3, you’ll quickly come to the realization that no Instagram filter could ever reproduce the stunning lighting effects and captivating backdrop seen in his work. Well, that’s because capturing a compelling photo goes far beyond just manipulating digital pixels.

A video that surfaced on EVannex’s blog post takes us on a trip down memory lane as Watts and his team shows us the level of work needed to put together a Tesla photoshoot. The behind the scenes look at how Tesla was able to capture action shots of a moving Model S is fascinating to watch. The crew shot footage while using a Phase One IQ250 camera system.

Check out the video below from Anton Watts and the Phase One test group.