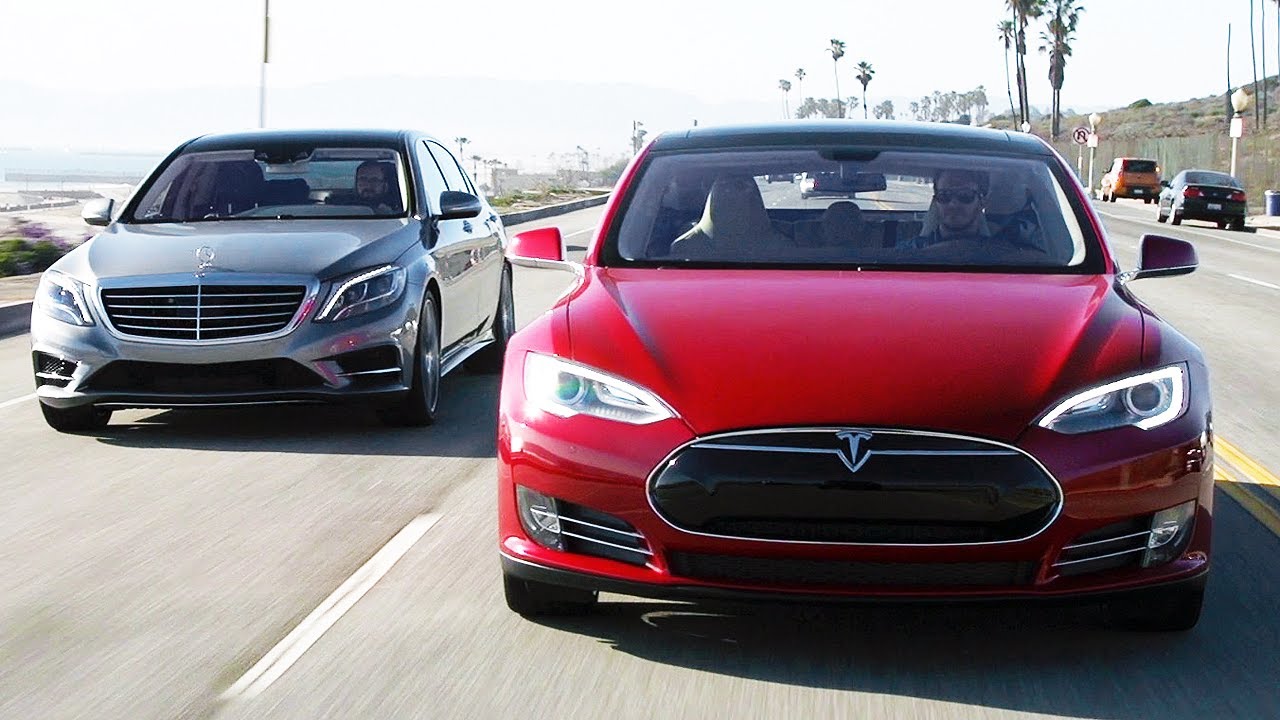 Tesla Motor’s luxury car acumen has been spot on so far, with the Model S challenging or beating industry heavyweights such as BMW and Mercedes since its major rollout in 2013. The Model S outsold the Mercedes S Class, the BMW 7 Series and every other large luxury sedan in the U.S. for 2013, according to an article on Inside EVs.

Musk and Tesla Motors downplayed their luxury ambitions to sell the Model S in China a bit during the last conference call. However, Tesla signed an agreement this fall with China’s No. 2 mobile carrier China Unicom to install charging stations at 400 China Unicom stores in 120 cities, according to a Tesla Motors press release.

So why is Model S playing so well in the luxury space? This video review via Motor Trend channel, above, provides a classic head-to-head comparison of the Model S Performance 85 and the Mercedes S Class.

There are stark differences in body style, with the Model S timeless curves versus the S-class rigid, boxy feeling. However, as the video shows, the S-class can hold its own with the interior design styling.

I’ve always liked a more tactile feel to an interior myself, like the BMW and Mercedes interiors. However, the Model S’s center stack attraction happens pretty quickly once inside and the luxury supercar has the buttons on the driving wheel to bring back the 1980s and 90s.

Anyway, it’s fun to get out of the electric car bubble and see the other side’s luxury car features and upsides. Spoiler alert, not much upside on the MPGs. Ha!