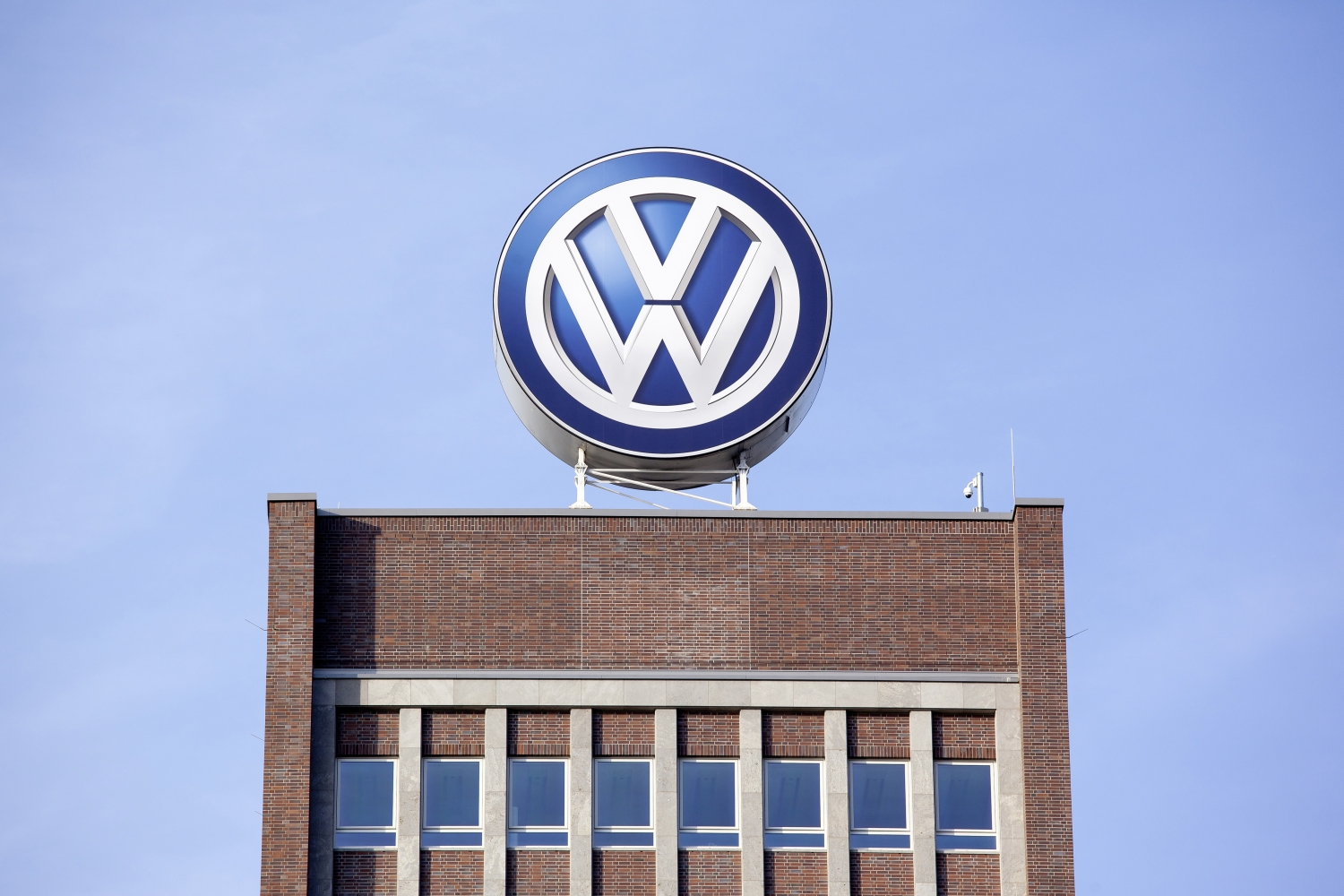 Volkswagen reports 96% increase in deliveries of electric vehicles in 2021

Volkswagen said that deliveries of its all-electric vehicles increased by 96 percent in 2021 compared to 2020. The surge in sales for the German automaker helped the company claim the title of best-selling EV brand in Europe in 2021.

Additionally, the Audi e-tron sold an impressive 49,200 units, making it the third best-selling model under the Volkswagen umbrella of companies.

“2021 was very challenging due to global semiconductor shortages, but we nevertheless consistently implemented our clear future course towards NEW AUTO,” Christian Dahlheim, Head of Volkswagen Group Sales, said. “The doubling of our battery-electric volumes and the high demand for all our vehicles clearly show that we are on the right track. This is something we will build on in the current year and continue to drive forward our transformation.”

Volkswagen’s impressive growth was fueled by demand for its vehicles in the European region, which is not surprising considering the brand’s recognition on its home continent. With the VW Auto Group equipping brands like Volkswagen and ŠKODA and spanning to luxury sectors with Porsche and Audi, the company has all of its bases covered. The concern lies in regions outside of Europe.

In China, Volkswagen suffered a mediocre year, which the company partially attributed to the semiconductor chip shortage. As a result of the slumping figures, Volkswagen pledged to double its electric vehicle sales in China, which has been a highly competitive market dominated by local players like BYD and Wuling, along with others like Tesla, who maintain hefty production and delivery figures in the region. Tesla, for example, held a heavy focus on the Chinese market, and more than 50% of the company’s 2021 sales occurred from vehicles built in China. Additionally, Tesla exported vehicles from China to Europe while Gigafactory Berlin continues to move toward completion.

In total, Volkswagen delivered 8,882,000 vehicles worldwide in 2021. In North America, Volkswagen performed impressively, and customers in the US contributed greatly. “In North America, 908,400 customers took delivery of a new Group brand vehicle, a significant increase of 15.6 percent. This positive development was driven in particular by the USA, where deliveries rose by 16.9 percent to 671,800 units. The Group tripled its BEV deliveries in the largest North American market year-on-year to 37,200 vehicles, making it the number two for battery-electric vehicles,” Volkswagen said.

Volkswagen plans to roll out new models in 2022, including the ID.BUZZ EV Microbus, which will be unveiled on March 9.

Volkswagen reports 96% increase in deliveries of electric vehicles in 2021