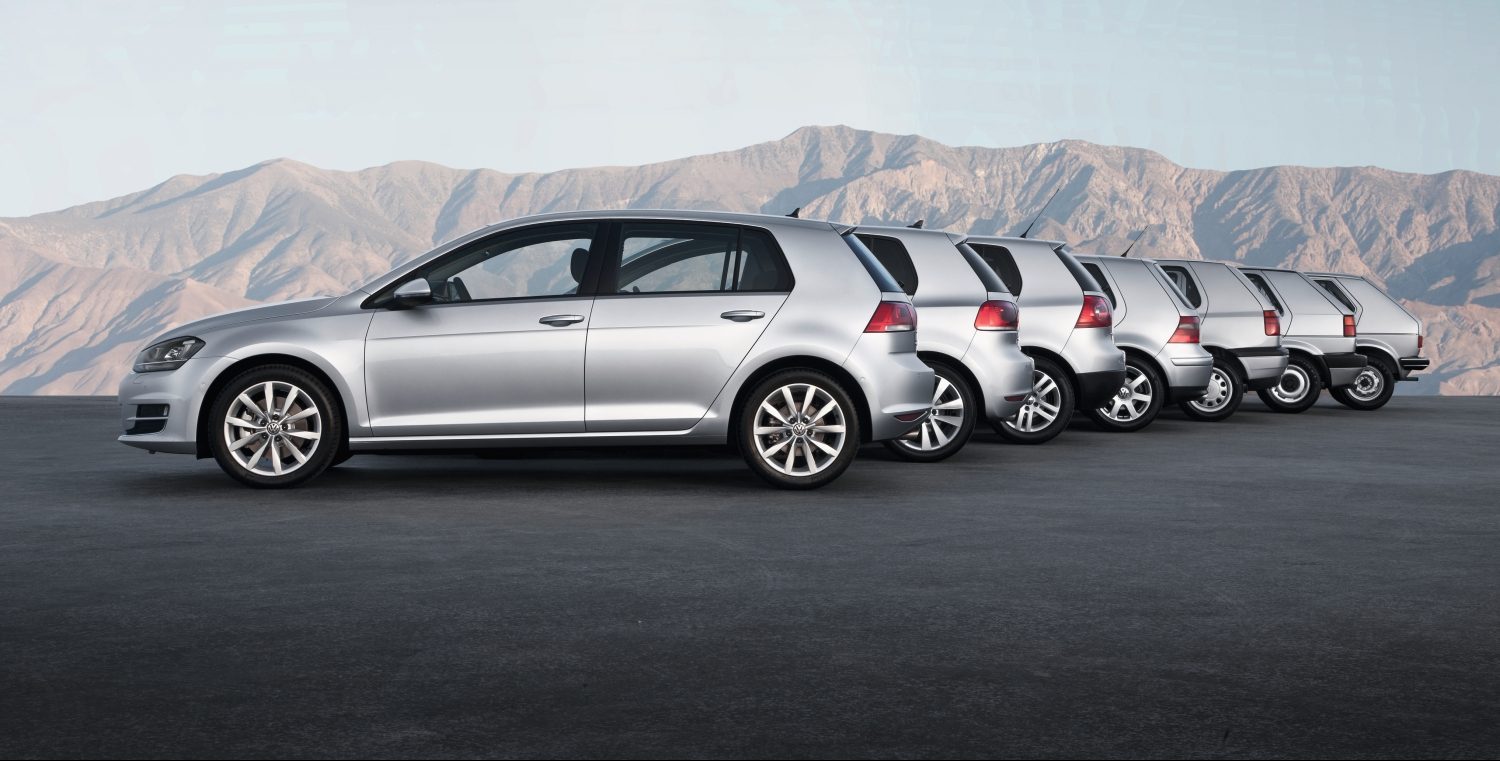 German automaker Volkswagen has announced that it ended production efforts of the widely-popular Golf hatchback, opening the door for the all-electric ID series in the U.S.

“Over four decades, the Golf has delivered a great value to American drivers,” Senior Vice President of Product Marketing and Strategy for Volkswagen of America Hein Schafer said. “It exemplified what Volkswagen does best—melding dynamic driving characteristics with purposeful packaging and unmatched quality. While the seventh-generation Golf will be the last of the base hatches sold here, the GTI and Golf R will carry its legacy forward.”

The production of U.S.-sold Golf models takes place in Puebla, Mexico. After the halt, Volkswagen will be able to focus on the new era of transportation that has been brought in by Chairman of the Board Herbert Diess, who has pushed for the automaker to transition to electrified models.

The Golf, in many ways, was a versatile car. While its hatchback design allowed for a sleek vehicle with unmatched cargo space for its exterior size, it fit the bill for petrol heads who sought performance and customization. However, it also was great for a family vehicle, as its cargo space was ideal for grocery-getting and hauling children around. Because of this, Volkswagen will not be getting rid of the “Golf-style,” it is just simply moving the focus to the all-electric version of a similar vehicle with the ID.3 and ID.4.

Volkswagen attempted to sell an electric version of the Golf in the U.S. and other markets. However, it didn’t implement the company’s MEB software that has given engineers plenty of headaches over the past year. It had reasonable range, it was affordable, but it wasn’t going to surge VW into the ranks of Tesla and others, and the focus has inevitably moved on to an all-electric lineup.

Volkswagen, a rocky $50B EV bet, and the bid to chase Tesla’s software prowess

Moving forward, Volkswagen will build the ID.4 in its Chattanooga, Tennessee production plant in hopes that its new, all-electric powertrains will contribute to an increasingly-popular EV market share in the United States. Led by the Model 3, Volkswagen will aim to take some market share away from Tesla, just as Diess said in his introductory Tweet earlier on Wednesday.

Hello @Twitter! I’m here to make an impact with @VWGroup, especially on political issues. And, of course, to get some of your market shares, @elonmusk – after all, our ID.3 and e-tron have won the first markets in Europe. Looking forward to productive discussions!

It is undoubtedly the end of an era for the Golf in the United States. With over 2.5 million Golf family models sold in the U.S. since 1974, many will miss the long-standing hatchback that Volkswagen brought to the market. However, a new era of electrification is the focus of Volkswagen, and the ID.3 and ID.4 will change the company’s tune moving into the 2020s.