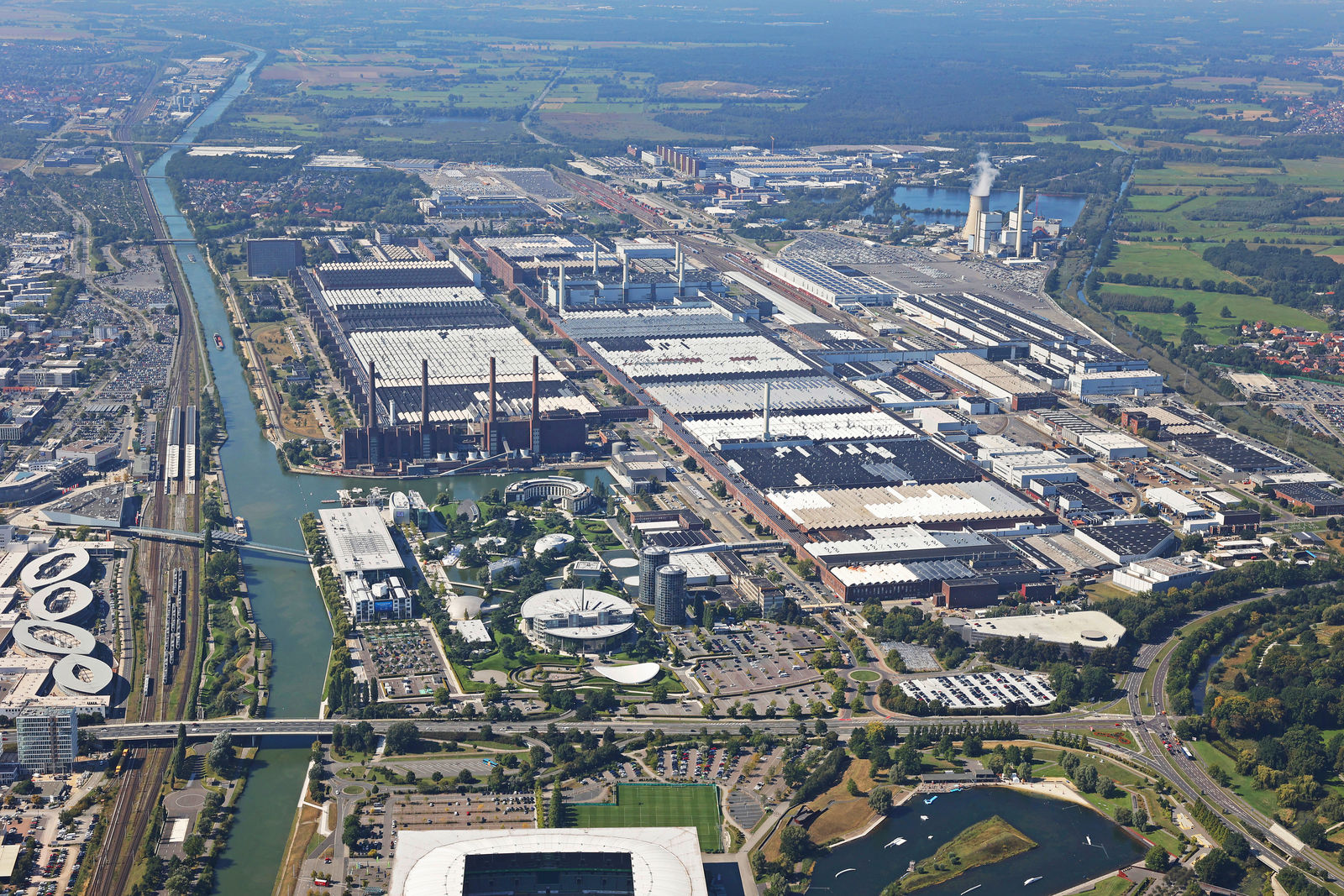 Volkswagen is investing nearly half a billion dollars in an effort to retool its Wolfsburg production plant for electric vehicle production.

VW brand CEO Thomas Schaefer said on Wednesday that the German automaker would spend €460 million ($482 million) by early 2025 to completely makeover the Wolfsburg plant’s production equipment. Most of the money will be geared toward production of the ID.3, Volkswagen’s first EV to use the MEB platform it built especially for its electric vehicle push.

“This is the largest vehicle segment worldwide, in which our beloved Tiguan also belongs. The new model will add to our bestseller ID.4 and ID.5 models and expand our market position,” Schaefer said in the report.

Volkswagen employs around 60,000 people at Wolfsburg production facilities, who are responsible for building ICE models the Golf, Touran, and Tiguan. Electric vehicles have been the focus of Volkswagen for several years, and with former CEO Herbert Diess, the main proponent for the transition, now retired, Oliver Blume has taken the reins and is continuing the company’s stride.

During the past few years, Wolfsburg’s production rate has dropped by roughly 50 percent. In 2015, the plant built roughly 800,000 cars, but that number was cut in half when COVID-19 and the pandemic made their way to Germany. Switching the plant to build primarily electric cars has been the focus of VW’s Worker’s Council, which fears the plant could be defunct within several years if the transition does not occur before competitors.

Volkswagen has already transitioned other plants from ICE production to EVs. The Zwickau plant officially transitioned to manufacturing EVs across several VW brands in mid-2020.