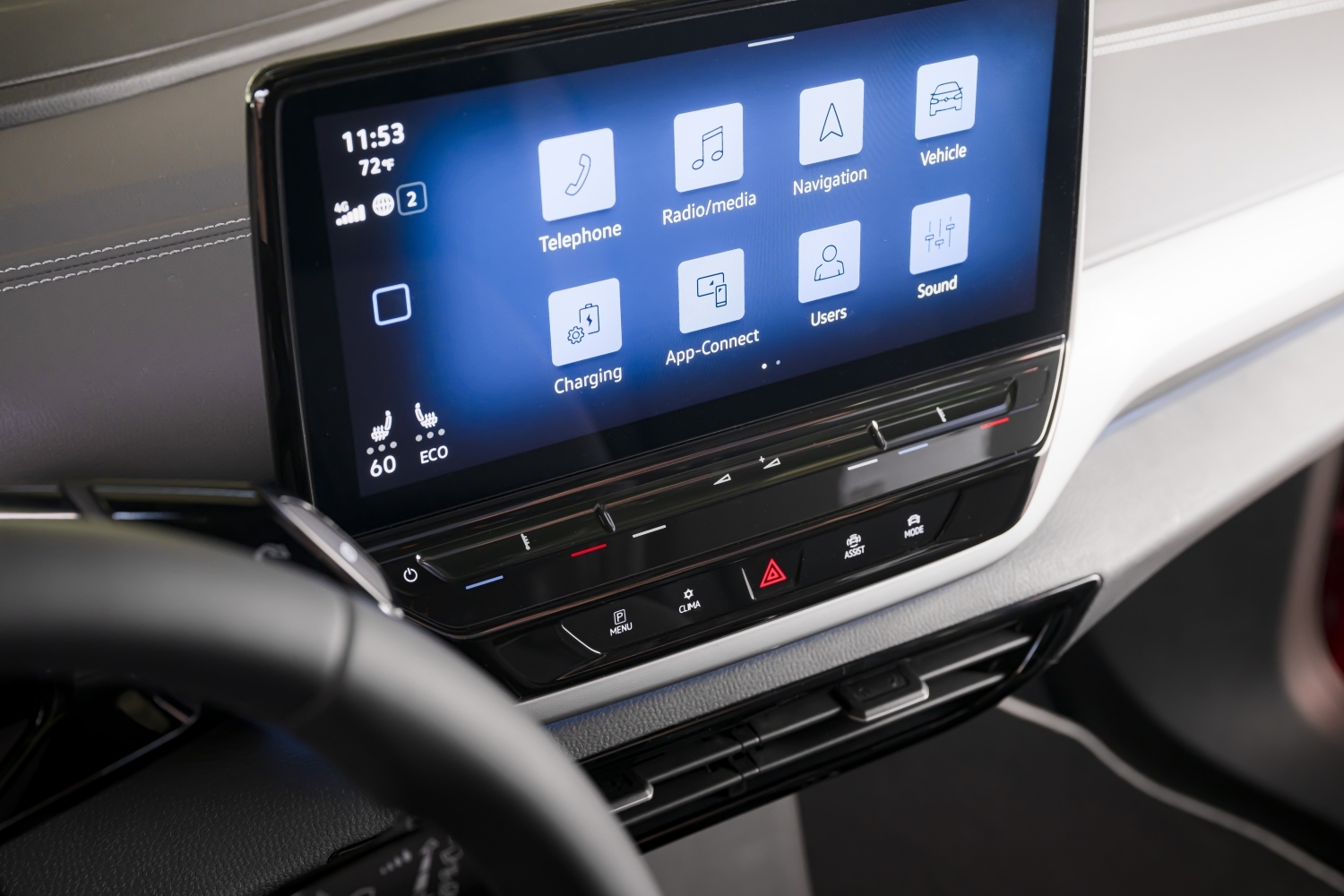 Volkswagen is finally beginning to update the VW ID.4 software, and they are starting by adding over-the-air (OTA) update support along with other necessary features.

Over the past two years, Volkswagen has been heavily criticized for its lack of software improvements and dedication to the software in pre-existing products. Perhaps most vocal have been VW ID.4 owners who have gone without OTA updates, charger route planning, and countless other features since the vehicle’s launch. Luckily, these owners have been heard, and VW is finally updating its software to include some needed new features.

According to the press release from VW today, the VW ID.4 will receive the update starting with earlier models and working towards newer ones in the coming months. With the update, the ID.4 will support OTA updates, auto-hold braking, charger route planning for native navigation, upgrades to the heads-up display, and general bug fixes.

Owners of VW ID.4s will be notified when the update is made available to them, but Volkswagen did not specify which medium the company would be using to contact vehicle owners.

“The ID.4 has been very successful for Volkswagen—both in bringing new customers into the brand and in introducing traditional ICE drivers to EVs,” said Andrew Savvas, Executive VP for Volkswagen’s North American Region. “We’re excited to upgrade the software in MY21 and certain MY22 ID.4s to enhance the user experience.”

This software update comes as the VW Group has rededicated to software following the change in leadership to the new VW Group CEO, Oliver Blume. Mr. Blume initiated leadership changes that reoriented the brand towards a software focus. Shortly thereafter, VW Group invested roughly $2 billion in partnership with a Chinese firm to improve its software offerings. And most recently, VW plans to share its “software roadmap” in the coming weeks during a meeting with Mr. Blume.

These changes are coming with a clear benefit to consumers. While many are still critical of the company for taking as long as it has to introduce such necessary software, it is at least a positive indication of future change and offerings. Let’s hope that VW can keep up the good work and expand OTA update functionality to more of their product line soon.