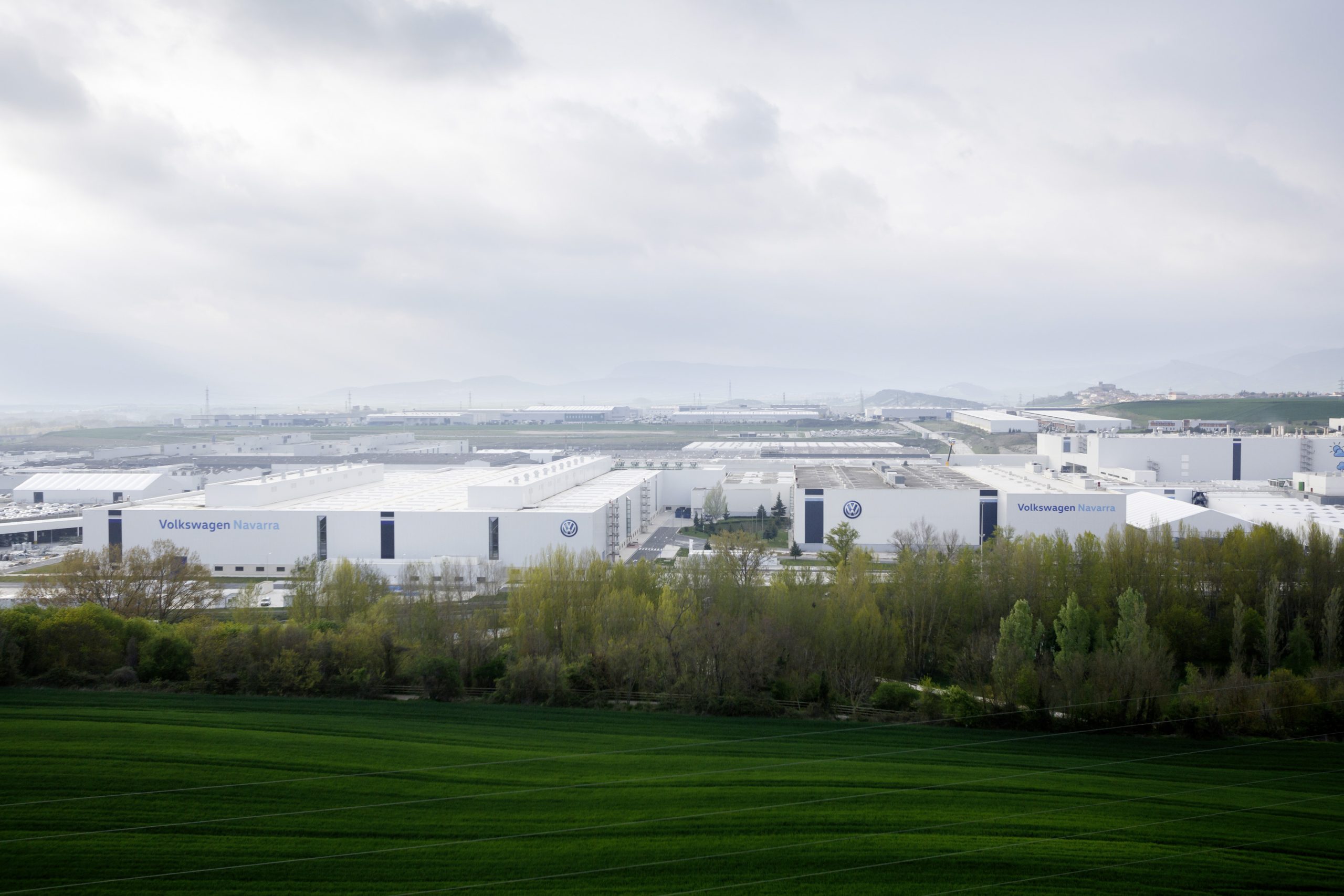 The Volkswagen Zwickau plant has set an EV production record for the company, producing 7,100 EVs between November 7th-11th.

Elecdrive quotes Robert Janssen, Managing Director of Technology and Logistics at Volkswagen, after the successful production week saying; “This is a very good achievement of the entire team and a unique record because, before the transformation, such high numbers were not even technically possible.” Volkswagen brand manager Thomas Schafer shared similar gratitude and pride; “My thanks, therefore, go to my colleagues, who are impressively demonstrating how we are continuing to drive forward the transformation at Volkswagen with speed and high quality.”

Many criticized Volkswagen earlier this week for reconsidering building its Trinity EV production facility. But, the news released today regarding Volkswagen’s pre-existing EV production does build confidence in the German auto giant. At the pace set the other week, Volkswagen could produce 369,200 electric vehicles per year from the Zwickau plant alone. With the company continuing to ramp EV production at its other facilities, Volkswagen may be in better shape than initially anticipated.

The question many are asking is, how will this success translate at other Volkswagen plants? Will the other facilities be able to emulate the production rate of the Zwickau plant? Answers to these questions remain unclear, but there are some positive indicators.

Volkswagen has already promised a significant shift to EV production for the North American market, mainly to get their vehicles sold in the U.S. eligible for federal tax credits. Simultaneously, as VW Group brands have worked to expand production in China, the Chinese car market’s unquenchable thirst for electric vehicles is pushing the manufacturer to ramp EV production there as well.

The push for EV production has been reflected in the company’s sales reports. Numerous VW Group brands have seen a rapid increase in demand for vehicles like the Audi e-tron, the Porsche Taycan, the VW ID.3 and ID.4, and even Europe-exclusive models from the Cupra and SEAT brands.

Volkswagen has the motivation and the capital to continue to ramp electric vehicle production, but the rate at which that is pursued in the coming months and years is still very much in the air.