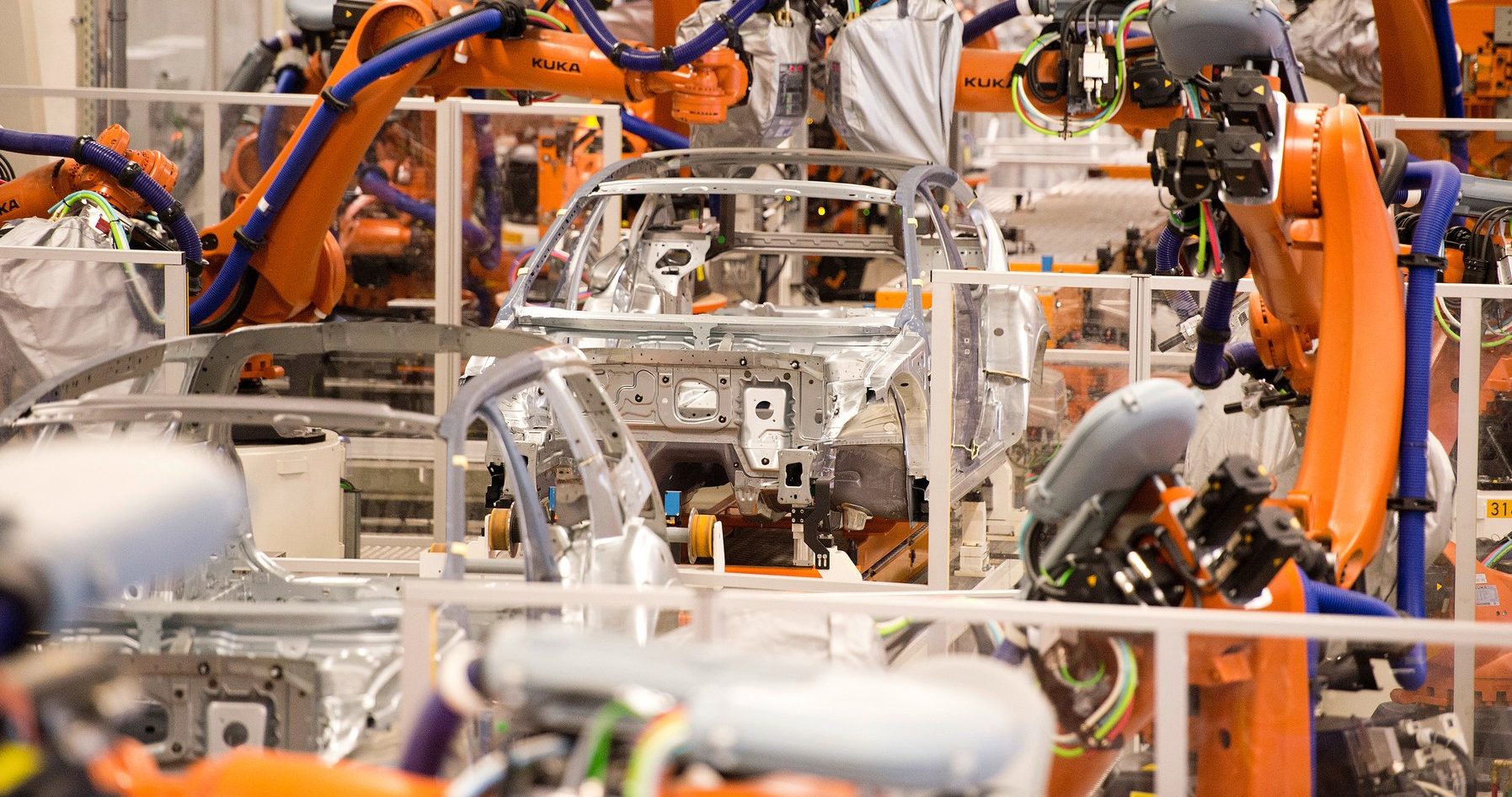 Volkswagen has drawn inspiration from Tesla in many ways, especially in its quest to transition to a lineup of fully-electric vehicles. But the German automaker plans to take another piece from Tesla’s playbook under the manufacturing chapter with an adoption of automation in several of its production facilities.

The German Volkswagen has already started to attempt its transition to all-electric cars with its ID.3 and ID.4 EVs, along with a little-known model known as the ID.BUZZ. However, the company is now turning its focus to less on the product and more about the process, installing over 2,200 robots at three of its plants to help with production efforts, it said in a press release.

German plants in Emden and Hanover and the American Chattanooga plants are both being outfitted with machines that will automate its EVs’ production process. Ordering 1,400 robots from Japanese manufacturer FANUC for the Emden and Chattanooga plants and 800 from Swiss company ABB for the Hanover plant, Volkswagen will work to improve the manufacturing processes of its future fleet of sustainable cars. Perhaps, Tesla’s focus on manufacturing, which has partially led to the company maintaining a sizeable lead over other companies in the sector, could have inspired Volkswagen to focus on how its cars are made on the lines.

Volkswagen’s Member of the Board of Management of the Volkswagen brand responsible for Production and Logistics, Christian Vollmer, said, “At Emden and Chattanooga, we are developing two of the most advanced production facilities in the automotive industry for the transformation to e-mobility. We are investing in the latest technologies such as digitalization and automation for this purpose, even in the present situation.”

Interestingly, Tesla has been extremely vocal about its focus on automation and manufacturing processes for several years. CEO Elon Musk has been the main proponent behind the company’s focus on making the manufacturing process more efficient than ever before, believing that figuring out production could put Tesla “head and shoulders” above other companies.

Eventually, Musk believes that Tesla will no longer have superior EV tech. Everyone will make long-range, high-performance EVs, but how they are made is what will set the companies apart from one another.

Musk and Volkswagen Chairman of the Management Board Herbert Diess are friendly with one another, and Musk even stopped by VW’s unofficial Airport in Braunschweig to test drive the ID.3. Volkswagen must know that Tesla is doing something right, and to have more of the American automaker’s strategies in place puts them in prime position to strengthen their presence in the global EV market.