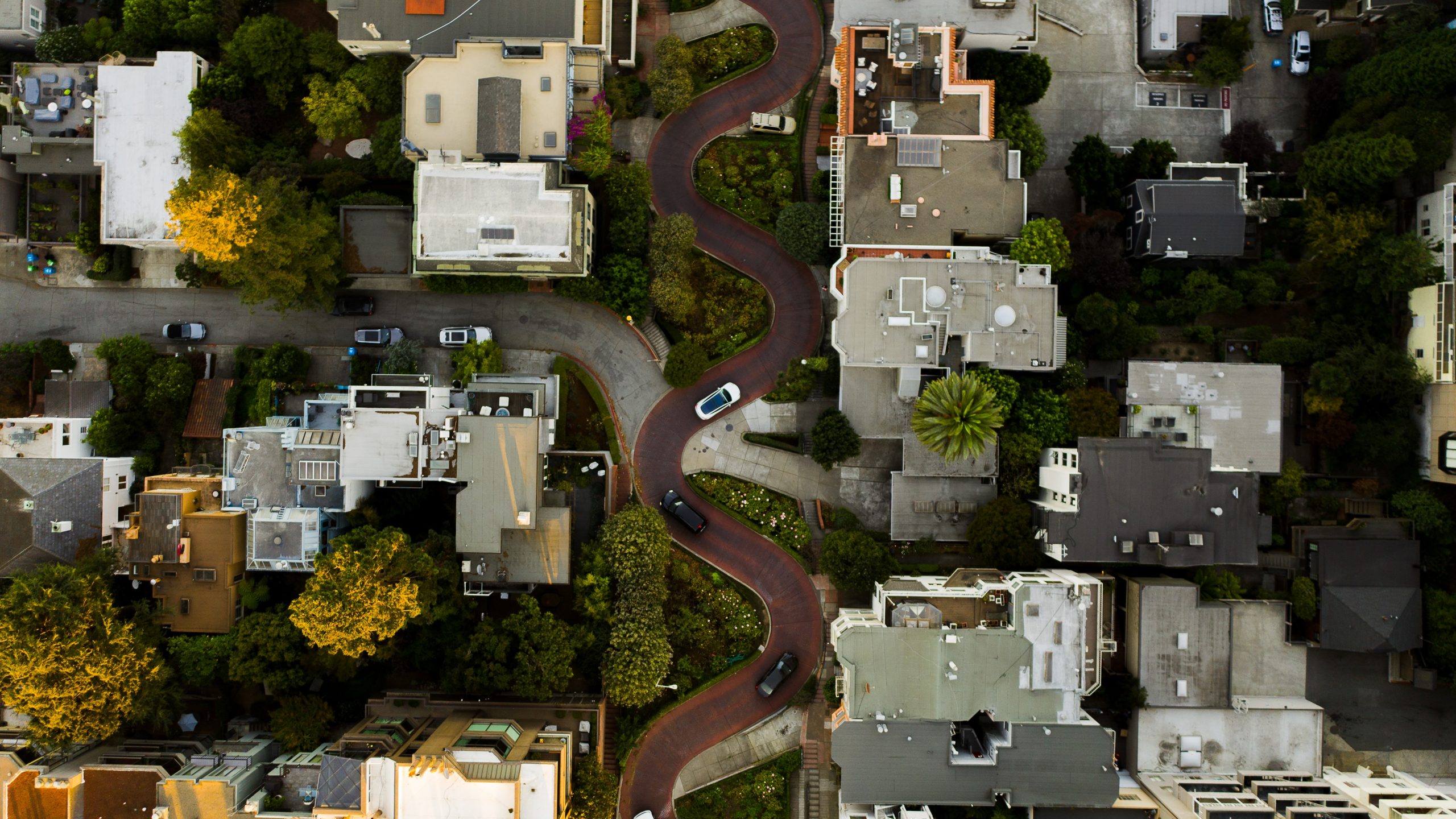 Since being released to its first batch of testers, Tesla’s limited FSD beta has proven to be quite impressive, navigating various areas, from unpaved roads to narrow streets, without any issue. What’s even more impressive is that the FSD beta seems to be improving at a fairly rapid rate, as observed by Tesla owners who are currently testing the system.

That being said, it is still quite interesting to see just how far the limited FSD beta could be pushed, especially when it is faced with one of America’s steepest, trickiest roads: San Francisco’s famed Lombard Street. With its eight hairpin turns, Lombard Street is no joke, requiring utmost attention even from the most experienced drivers. Needless to say, a test on Lombard Street using Tesla’s limited FSD beta seems almost crazy.

But that is exactly what Tesla owner-enthusiasts Tesla Raj and Arash Malek did. In a recent upload on YouTube, the two Tesla owners opted to task the limited FSD beta to navigate Lombard Street. A path through the eight hairpin turns of the “crookedest street in the world” was quickly mapped by the all-electric car, and once that was done, the FSD beta’s toughest test began.

As could be seen in Tesla Raj’s upload, the limited FSD beta was not able to perfectly drive through Lombard Street, though it did nail three hairpin turns just fine. In a statement to Teslarati, Raj mentioned that the FSD beta actually almost completed four hairpin turns, but the vehicle ended up not detecting a curb due to a driveway in the area. The limited FSD beta’s default 15 mph speed also proved to be a bit too fast in such a tricky street.

While the FSD beta did not ace the Lombard Street test, its results do suggest that the driver-assist system will likely be able to navigate the area without any issue in the future. The FSD beta is improving at a rapid rate, after all, and if it can already handle three hairpin turns from the “crookedest street in the world” just a week into its limited release, then there is a good chance that future iterations of the system will be able to handle Lombard Street very well.

Watch Tesla’s limited FSD beta take on one of America’s most crooked streets in the video below.