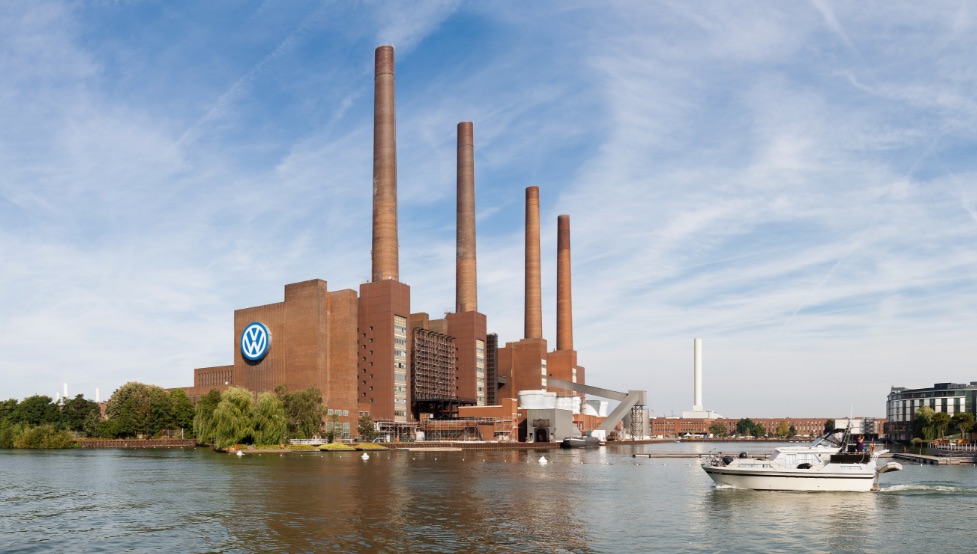 A news report from Germany claims Volkswagen is considering investing 11 billion on a dedicated battery factory of its own. That’s twice what Tesla is spending on its Gigafactory.

Volkswagen placed a huge bet on turbodiesels a decade ago. VW chairman at the time, Ferdinand Piech, boasted that TDI powertrains would be just as efficient as the recently introduced Toyota Prius hybrid but at lower cost. He also bragged that Volkwagen engineers would not need urea injection systems to make its diesels meet government emissions standards the way his competitors did.

By now we know of the consequences of Piech’s hubris. The once great company he propelled to the forefront of the industry is teetering on the edge of extinction, thanks to billions of dollars in fines and legal claims against the company resulting from the emissions cheating scandal designed to fool regulators.

Volkswagen has seen the light and is now convinced its path back to prominence lies in producing electric cars and lots of them. It intends to do with electric cars what it failed to do with diesel engines — rule the automotive industry. It says it will be selling 1 million electric cars a year by the year 2025.

Thomas Lieber, the company’s head of vehicle development for electrified cars told the press last week, “It’s simple — the CO2 legislation in the various regions will mean every OEM is compelled to offer e-mobility.” The one million car figure is the number Volkswagen thinks will be necessary to satisfy those emissions regulations.

German business newspaper Handelsblatt reported last week that Volkswagen is considering building an enormous battery factory of its own. The new facility is projected to cost $11 billion dollars — more than twice what Tesla is spending on its Gigafactory. The VW facility will be located in Salzgitter, where the company now manufactures internal combustion engines.

The German newspaper offered no details on what battery chemistry VW will use for its batteries. It suggests the purpose behind building the new factory is to ensure that Volkswagen is not dependent for batteries on traditional battery companies like Panasonic, LG Chem, and Samsung.

The Volkswagen board is expected to decide whether or not to go ahead with the proposed battery factory at a meeting scheduled for June 22.