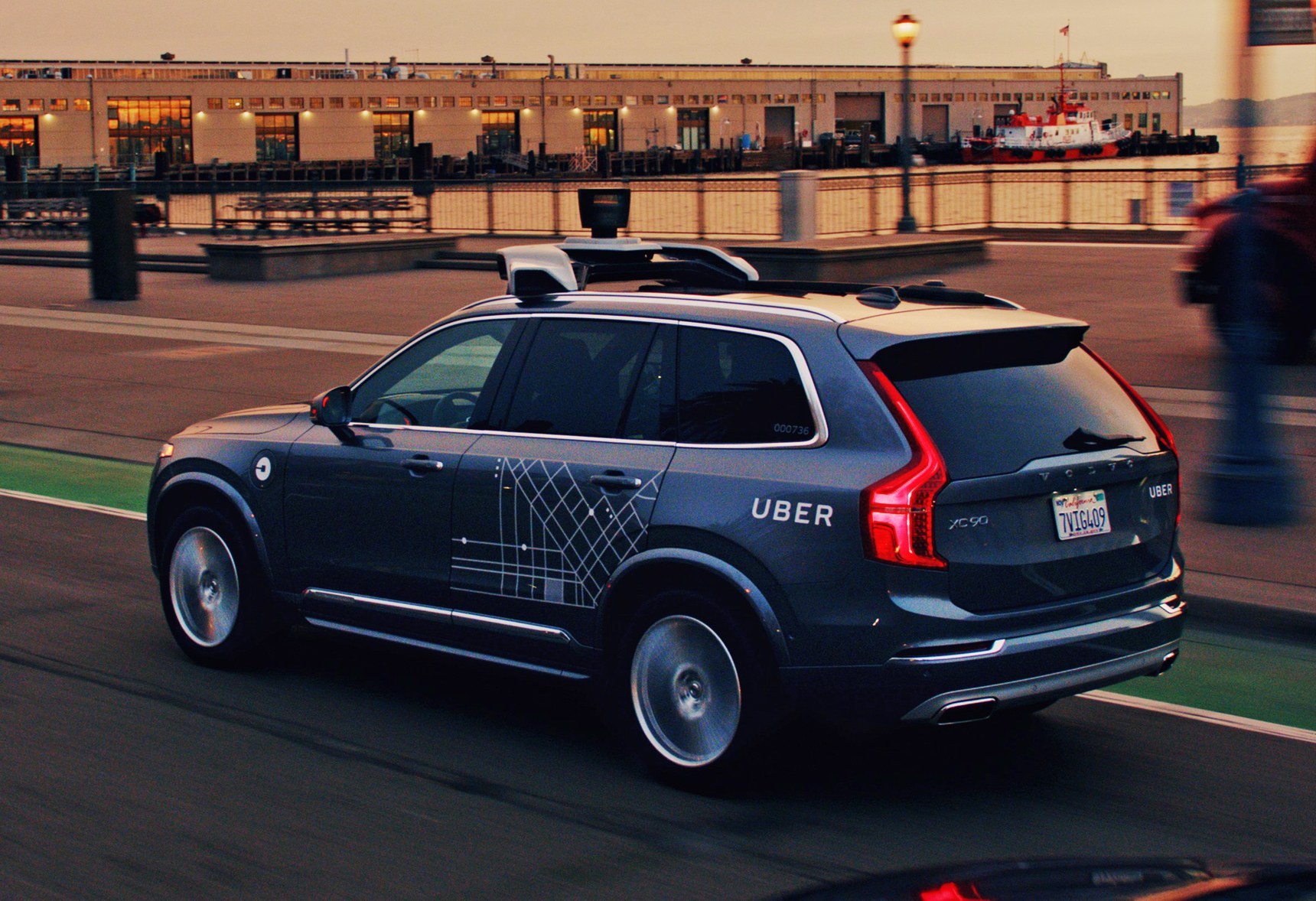 Volvo will continue its push into the EV world in a big way now that it has announced partnerships with Nvidia and Autoliv to get Volvo self-driving vehicles on the road by 2021, according to a press release from Volvo.

Autoliv, a Swedish-American firm that makes automotive safety systems, is going to develop the software to power the new vehicles while rising power player Nvidia will supply the computing. Volvo has supplied vehicles for Uber to test autonomous self-driving technology, but this independent move will help Volvo assert themselves in the mobility sector.

“This cooperation with NVIDIA places Volvo Cars, Autoliv and Zenuity at the forefront of the fast-moving market to develop next generation autonomous driving capabilities and will speed up the development of Volvo’s own commercially available autonomous drive cars,” – Hakan Samuelsson, president and chief executive of Volvo Cars

Volvo and Autoliv have named their partnership under an entirely new company called Zenuity, to sell the self-driving software they create to other automakers. Zenuity could serve as a financial safety net if Volvo’s own autonomy initiatives don’t heat up the market.

Volvo’s cars will be powered by NVIDIA’s Drive PX, which can process data from 12 video streams at once, as well as receive input from LiDAR, radar, and ultrasonic sensors. NVIDIA and Volvo have previously used the PX platform for an autonomous car pilot experiment called “Drive Me” earlier in the year. The system is also used in NVIDIA’s partnership with Toyota.

This is just the latest in a string of coalitions that NVIDIA has formed in the last year, with Tesla, Audi, Toyota, Mercedes-Benz, Germany’s ZF and auto parts firm Bosch all going to the computing powerhouse for their software processing needs. NVIDIA has also been working with working with emerging player NIO on its autonomous vehicle that it plans to launch domestically in 2020. NIO has raised well over $1bn and is led by former Cisco CTO, Padmasree Warrior.

The news comes on the heels of Volvo’s entry into the EV world with its standalone Polestar brand aiming to pose a direct threat to Tesla. No word yet on how the NVIDIA deal impacts Polestar.