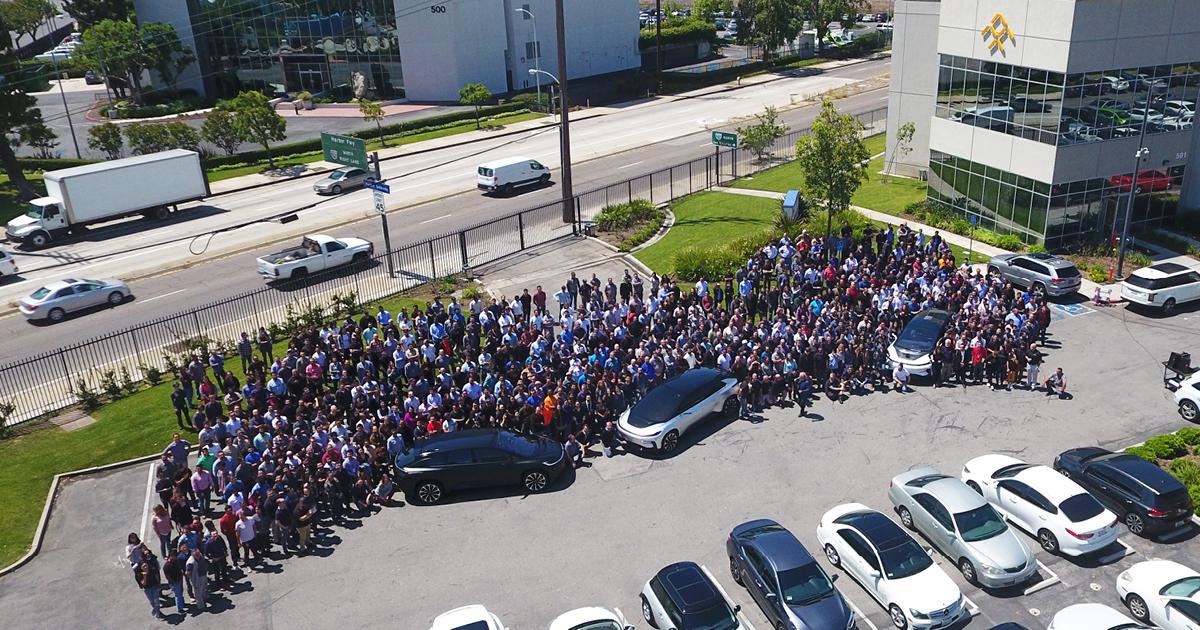 As the electric vehicle market heats up, new entrants continue to grow their teams as they approach planned production. While industry incumbents have started development and production of electric vehicles, none of which have come close to EV leader, Tesla. While Tesla is still weeks away from starting production on its mass-market Model 3, the company’s flagship Model S sedan which can run upwards of $150,000 has continued to outsell vehicles that cost one-third the price.

General Motors started production of the Chevy Bolt in December but continues to cautiously roll out its long range battery electric vehicle nationwide. Meanwhile, new EV startups are eager to flood the market but face scaling challenges. Most of the aspiring automotive companies are still in the design phase and have yet to build a production facility  Developing a new vehicle from the ground up isn’t known to be an easy task. To understand which companies are truly heading towards production, it’s important to look at their hiring patterns and the number of people they are hiring. We have analyzed seven EV startups, including Tesla, by looking at LinkedIn company insights. We looked at Faraday Future, NIO, Lucid Motors, Rivian, Karma Automotive, Proterra, and Tesla (for comparison).

Lucid Motors the "private jet on wheels" has shed 5% of its employees in the past year, yet the company is still hiring and pushing forward with their 2018 production plans. One surprise comes from Rivian Automotive. The Michigan-based firm has increased their headcount by 28% in the last 6-months. While Rivian is still very much in stealth mode, the company made a very public purchase of a 2.4 million-square-foot factory in Normal, IL, ahead of its anticipated 2019 production plans.

It's also important to take note of each company's size and level of funding. Faraday Future leads the pack with 918 employees, though the company has shed employees over the last seven months as funding issues have emerged.

Update: Faraday Future has notified NextMobility that it has 1440 global employees, contrary to LinkedIn's data. Faraday Future also states, "no job cuts have been made as a result of “financial issues," we are working with them to update their data.

Rivian has the least amount of employees, but CEO RJ Scaringe has been very secretive about the company's funding. The company received local incentives to purchase their factory, and third parties who have reviewed their financials have stated that the company has substantial assets.