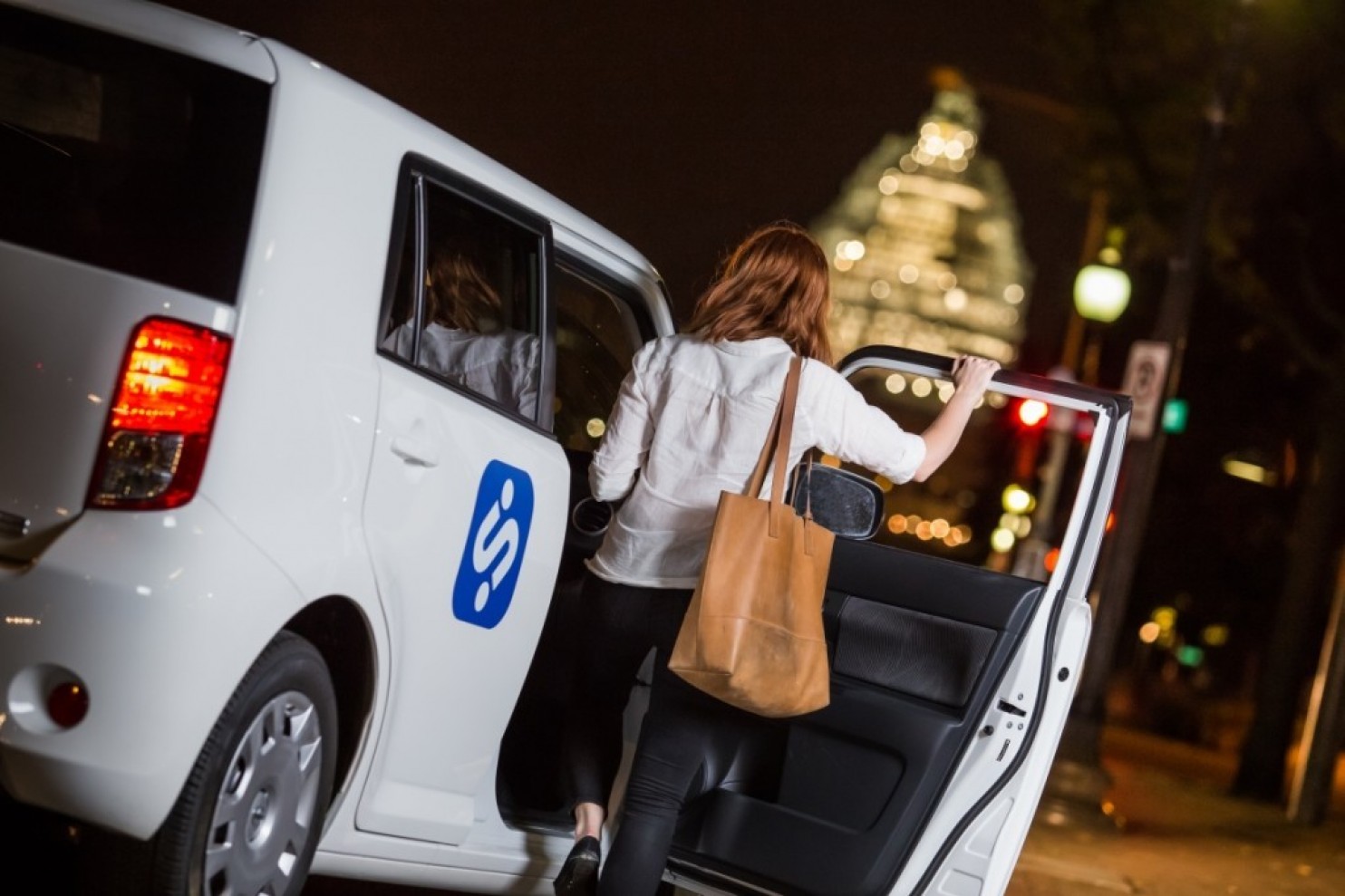 VW has acquired small US/Finish rideshare company Split for an undisclosed amount as it takes aim at the ridesharing industry. Split had raised $12.5M from investors to date but suspended transportation operations last October. The central focus of the acquisition lies in Split’s software development team, which is based in Finland. Before shutting down its rideshare operations last fall, Split had active service in both the Washington D.C. area and Helsinki, Finland.

Split has announced that it will be working with VW’s new Berlin-based mobility division, MOIA, while its software development team will remain in Finland. “From now on, Finland will be our expert hub and development location for the pooling algorithms behind MOIA’s shuttle-on-demand.” MOIA’s CEO said in a press release.

The Finnish development team began its work on ridesharing as Ajelo in 2010 before being acquired by Split in 2014. While Split never expanded beyond its first two cities, it showed extraordinary success with customer satisfaction and driver retention. Split announced in September 2016 that “customer satisfaction rate of over 98%, and a driver retention rate of over 90%” which the company attributes to organic growth within the region. Ultimately, fierce competition from capital-heavy rivals Lyft and Uber – companies that can afford to operate at a negative profit margin – left the company unable to complete meaningfully.

“MOIA will help us gain a deeper understanding of new forms of mobility and how to make them even more attractive in future,” – Volkswagen Group CEO, Matthias Müller

Almost every major automaker is scrambling to come up with rideshare solutions as consumers become increasingly interested in using more mobility products. General Motors made a $500M investment into Lyft last year, BMW and Daimler merged their carshare businesses, and Ford unveiled a new rideshare division last fall. This is one of the first moves for VW as they explore opportunities in the rideshare/carshare space.

Split’s technology has been focused on open map data and advanced algorithms, rather than market expansion and domination of the market. The new acquisition for VW will help bring their service to market faster, “acquiring a usable platform that will noticeably reduce the development time for our MOIA software,” Robert Henrich, MOIA’s COO, said in a statement.