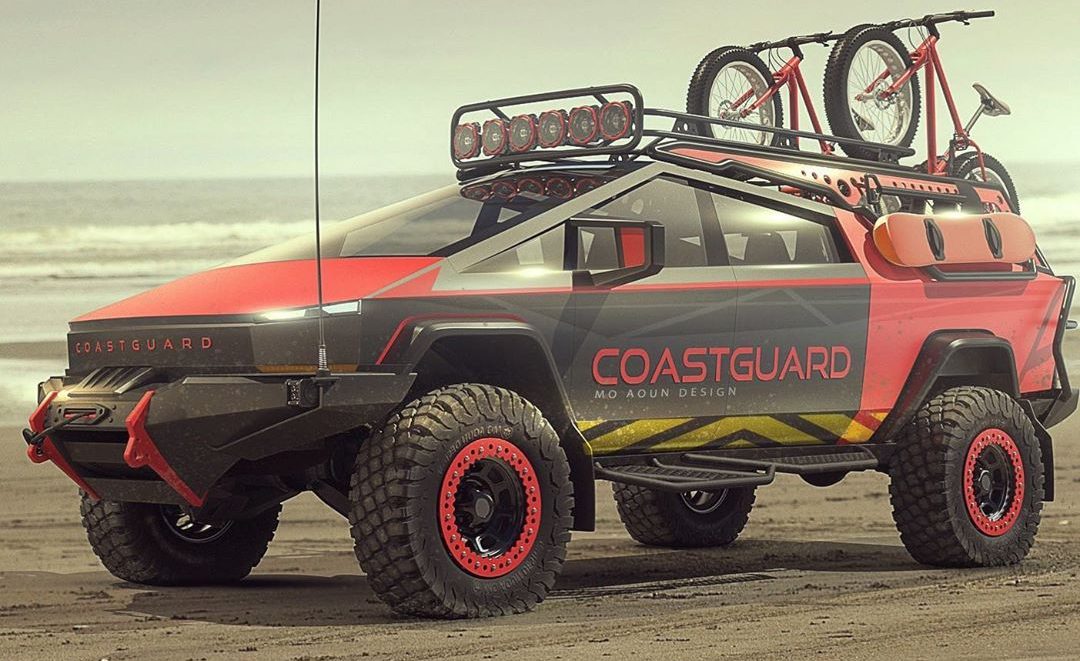 Elon Musk’s recent comments about the Tesla Cybertuck and its expected capability to briefly serve as a boat have prompted the Washington State Department of Natural Resources to issue a serious warning to any EV fans who see themselves as would-be seafarers — don’t use the all-electric pickup truck as a boat.

The Washington State Department of Natural Resources posted its warning on Twitter, noting that “Our derelict vessel crews are begging you to understand that anything that ‘serves briefly as a boat’ should not be used as a boat.” Such a warning makes sense, especially considering the dangers of operating any vehicle on the water.

Recently, Elon Musk mentioned a particular feature of the Tesla Cybertruck that can only be described as one of his most insane yet. While Musk has long stated that the Cybertruck should be able to briefly work as a boat of sorts, he recently noted on Twitter that the all-electric pickup truck should be able to “cross rivers, lake, and even seas” provided that they’re not too choppy.

Musk’s comments unsurprisingly inspired a lot of coverage. Even in the world of rough and tough pickup trucks, after all, a vehicle that can double as a boat like the Cybertruck still stands out. Musk’s comments are particularly interesting, especially since he mentioned that the Cybertruck should be able to cross the channel from Starbase to South Padre Island, Texas.

A quick look at the route from Starbase to South Padre Island would suggest that the Cybetrtruck would have to cross a distance that spans anywhere from as little as a quarter mile to about 6.5 miles to arrive at its destination. Needless to say, the all-electric truck would have to feature some serious “boating” capabilities to properly achieve the feat that Musk teased.

That being said, Teslas have garnered a pretty good reputation as vehicles that can weather floods. This is particularly evident in the Model 3 sedans and Model Y crossovers that are made in Gigafactory Shanghai, an EV production facility that has a flood simulator for the cars that it produces. Over the years, videos of Model 3s and Model Ys operating in deep floodwaters have been shared widely on social media, both in China and abroad. With this in mind, there’s a chance that Musk’s comments about the Cybertruck’s “boat” capabilities may not really be as farfetched as they seem.