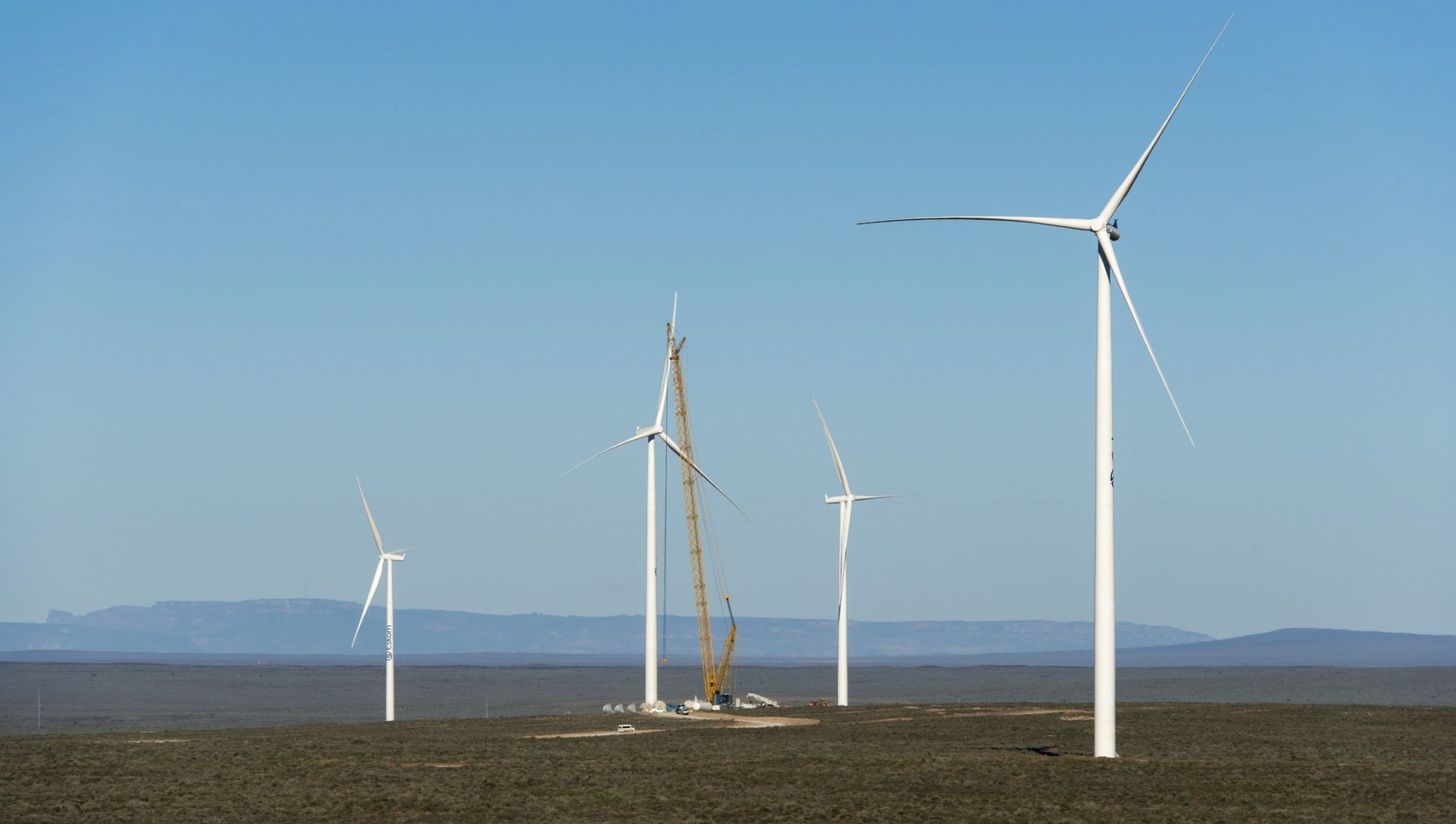 Load shedding is the practice of switching off parts of the electric grid when there is insufficient capacity. TFG, which owns well-known retail stores in South Africa, turned to Tesla Powerwalls to keep the lights on throughout daily operations, minimizing load-shedding effects on its businesses.

“In many cases, after experiencing load-shedding, it can take some time for our systems to fully recover, and having uninterrupted power to our stores assists with that too,” the company said.

On Wednesday, September 28, Eskom noted that it would cut 4,000 MW from the grid until fuel stocks were replenished. The state-owned utility’s fuel levels ran low after the vessel delivering its supplies could not berth due to rough seas.