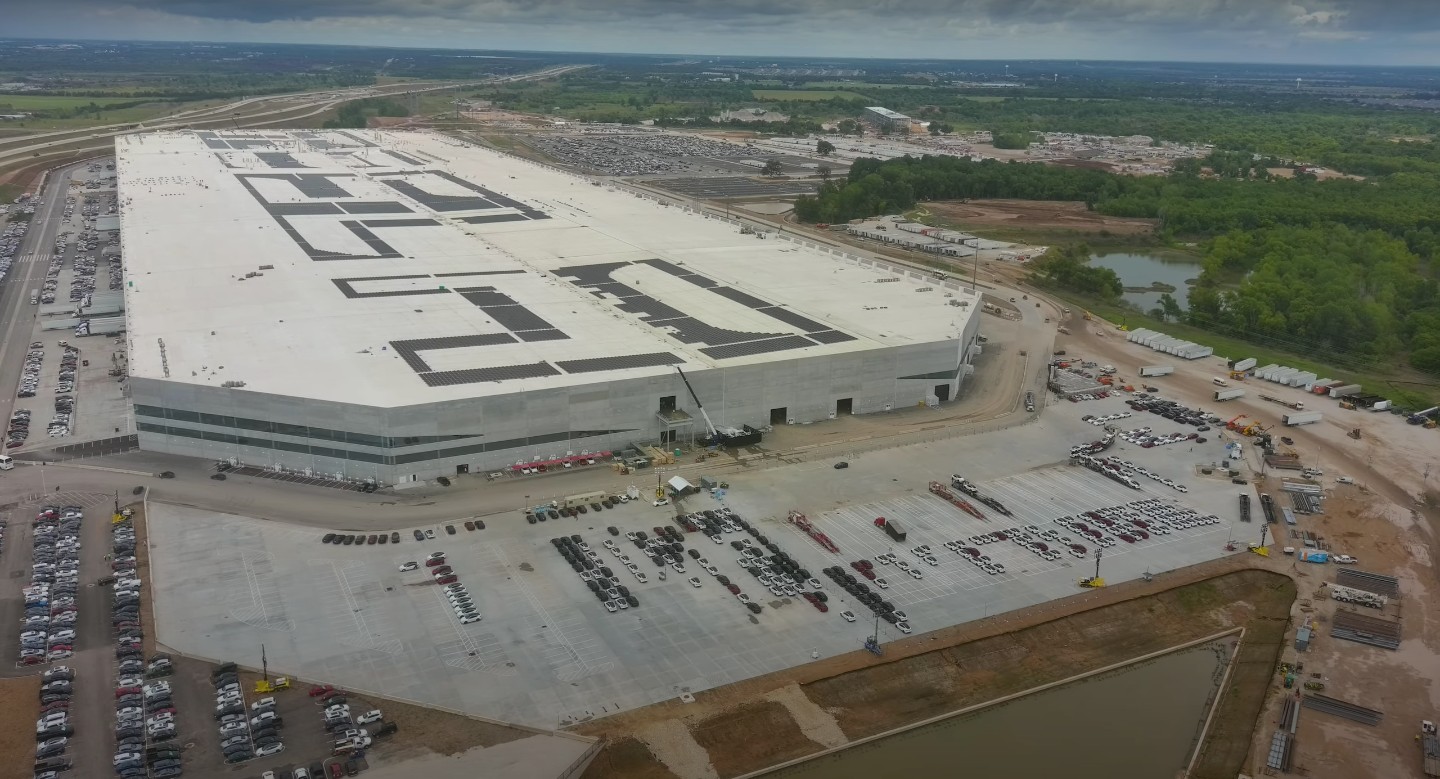 It appears that Tesla Gigafactory Texas’ paint shop is ramping well. As per recent aerial footage of the complex, it appears that white Tesla Model Y units are starting to populate Giga Texas’ holding lots.

Gigafactory Texas is the company’s newest vehicle production facility, and it is also expected to be one of the most efficient. In the Q2 2022 earnings call, CEO Elon Musk estimated that Giga Texas should be able to produce 1,000 Model Y per week in “a couple of months.” The 1,000-vehicle-per-week milestone was achieved a few days ago, just a month since Musk made his estimate.

Considering that Giga Texas was already able to achieve an output of 1,000 Model Y per week, it would appear that the facility’s production ramp is ahead of schedule, at least to a point. This bodes well for Giga Texas as a whole. The fact that white Tesla Model Y units are now being produced also suggests that the facility is coming into its own.

Tesla’s color options for its vehicle lineup are limited for now, with customers only choosing between five possible paint selections. Elon Musk has hinted in the past, however, that new facilities such as Gigafactory Berlin would be equipped with a revolutionary new paint shop that should pave the way for more compelling color selections for the company’s vehicles.

Considering that Giga Texas is Tesla’s newest vehicle production facility today, its paint shop is likely just as advanced — if not more advanced — than Gigafactory Berlin. This should allow Tesla to produce vehicles whose paint options are as exciting as their quality. This should also help the company debunk the stereotype of Teslas having substandard paint once and for all.

Watch a recent drone flyover of Giga Texas in the video below.