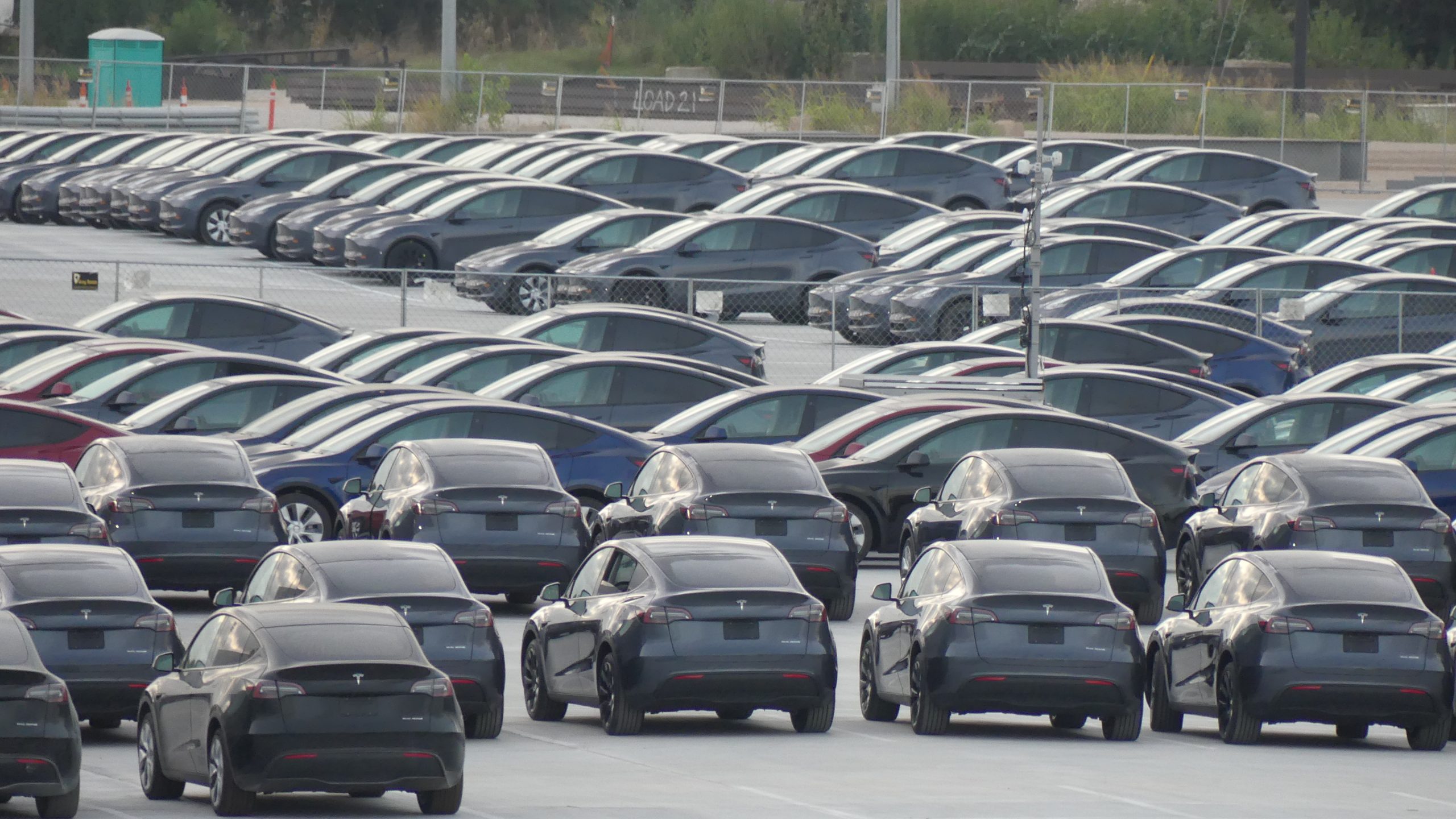 During the second quarter earnings call, Tesla CEO Elon Musk noted that Gigafactory Texas is poised to hit the 1,000-vehicle-per-week mark hopefully in the next few months. Recent observations from drone operators who are closely monitoring the Giga Texas complex suggest that Tesla is working hard to achieve this ambitious goal.

Tesla is quite unique in the way that the company allows enthusiasts to monitor and observe the progress of its upcoming factories. Giga Texas is no different, so the facility’s progress is constantly being chronicled by a number of drone operators. One of these is Jeff Roberts, who has been flying over the Giga Texas site since its earliest days.

As noted by Roberts in a recently uploaded video, Giga Texas appears to be shipping out larger numbers of Model Y. This bodes well for the facility and Tesla’s Model Y deliveries this third quarter, as Giga Texas’ vehicles could help add to the output of the Fremont Factory. The Fremont plant, after all, still produces the majority of the Model Ys being delivered by Tesla in the United States.

“Giga Texas is definitely ramping up production and shipping of Model Ys this quarter! Additionally, we’ve got concrete pouring in the Cathode building, more rooftop solar expansion, North end drainage system wrapped up, 20 new v3 SuperChargers in the South end, and the East entrance has glass will soon have doors! Wow, another banner day at Giga Texas!” Roberts wrote in his recent flyover’s video description.

Gigafactory Texas is Tesla’s latest and most advanced plant, but it is still in its early stages. As noted by the company in its Q2 2022 earnings call, there is still a lot of work and optimizations that will be done in Giga Texas. For example, Tesla is looking to start 4680 battery cell production at the site within the next couple of months, at the end of the third quarter.

Watch Jeff Roberts’ recent flyover of the Giga Texas site in the video below.