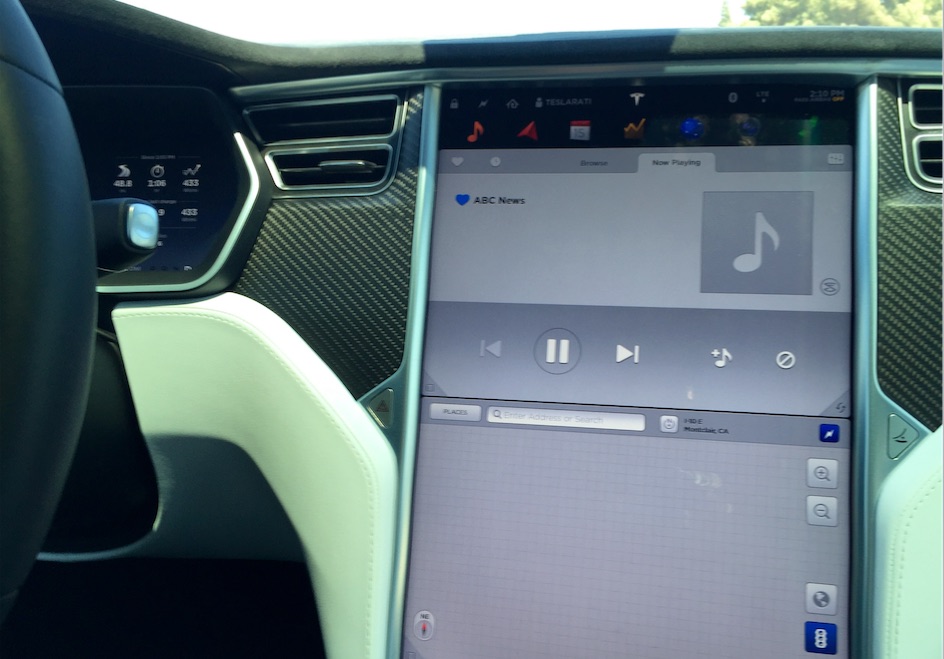 Tesla owners across major US cities experienced disruption to their vehicle’s internet-based services Monday afternoon following widespread reports of AT&T experiencing service outages across the nation. The Tesla Model S and Model X utilizes AT&T to provide 3G and LTE internet access to its onboard Navigation, music services via Slacker, and also connectivity to the vehicle through Tesla’s native iOS and Android app. 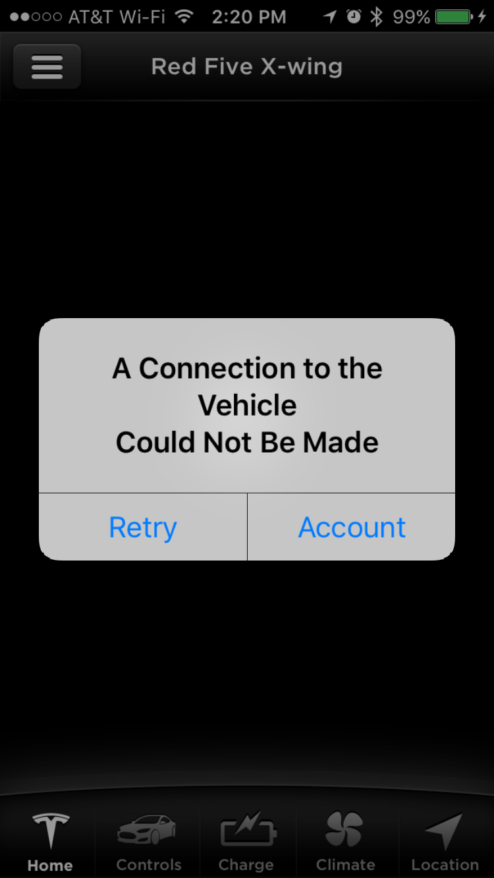 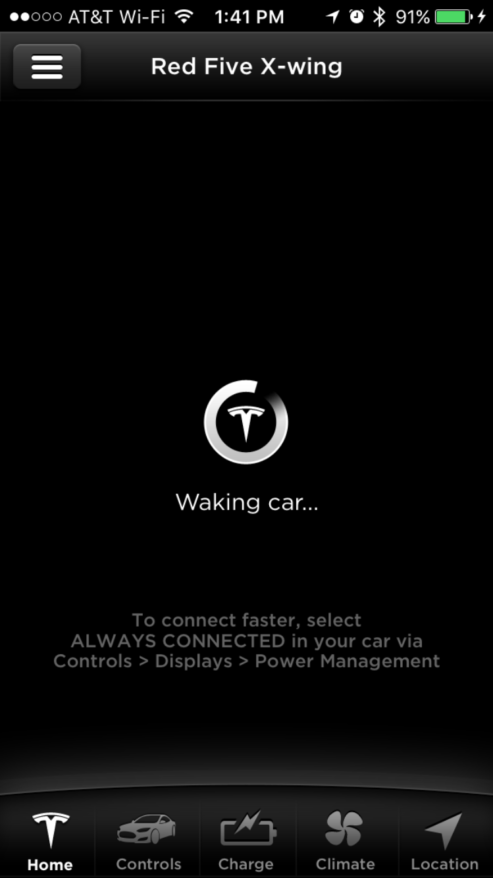 Tesla uses Google Maps for its Navigation system which also stopped working. A user reports “UI said I was in 3G. Turned on my Verizon hotspot and connected the car. Everything started working right away.” Calls by owners to Tesla’s Owner Support hotline were acknowledged with a reply from the company indicating that “it is Tesla’s problem, system wide, and they’re working it.”

With over 2 billion miles driven by Tesla owners and data collected from its fleet using AT&T as the backbone for connectivity, the temporary outage highlights the significance of Tesla’s reliance on service providers for its smart device on wheels. Today’s disruption shows that the network is a single point of failure, something that we’re sure is presenting itself as a perfect use case for the need for redundancy.