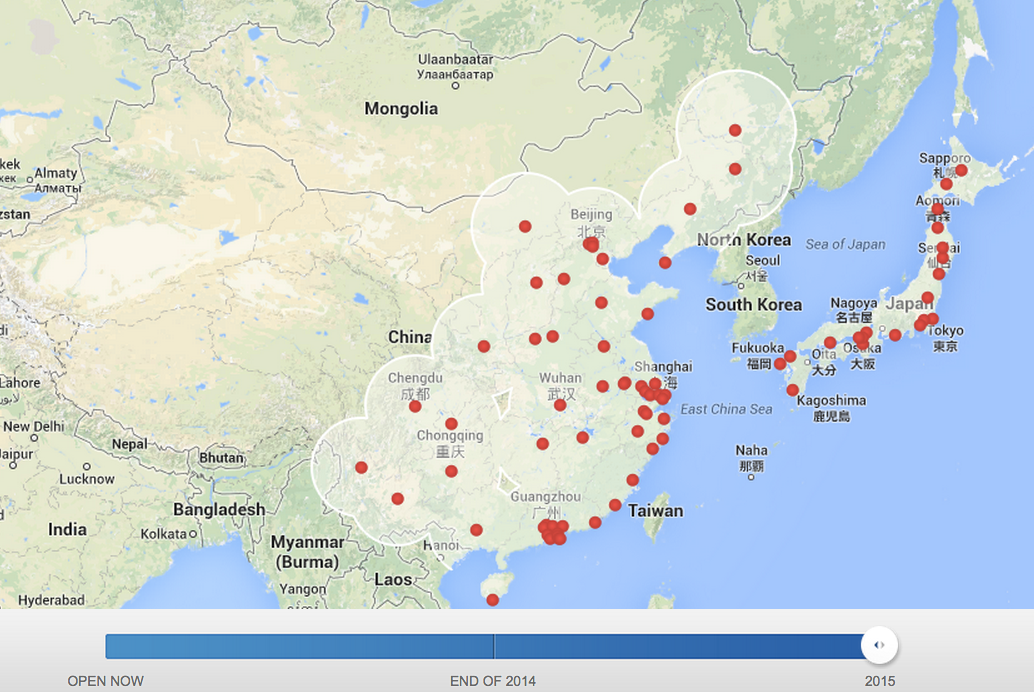 Hong Kong will have eight to ten superchargers by the end of 2015.

Article in @WSJ re Tesla sales is incorrect. September was a record high WW and up 65% year-over-year in North America.