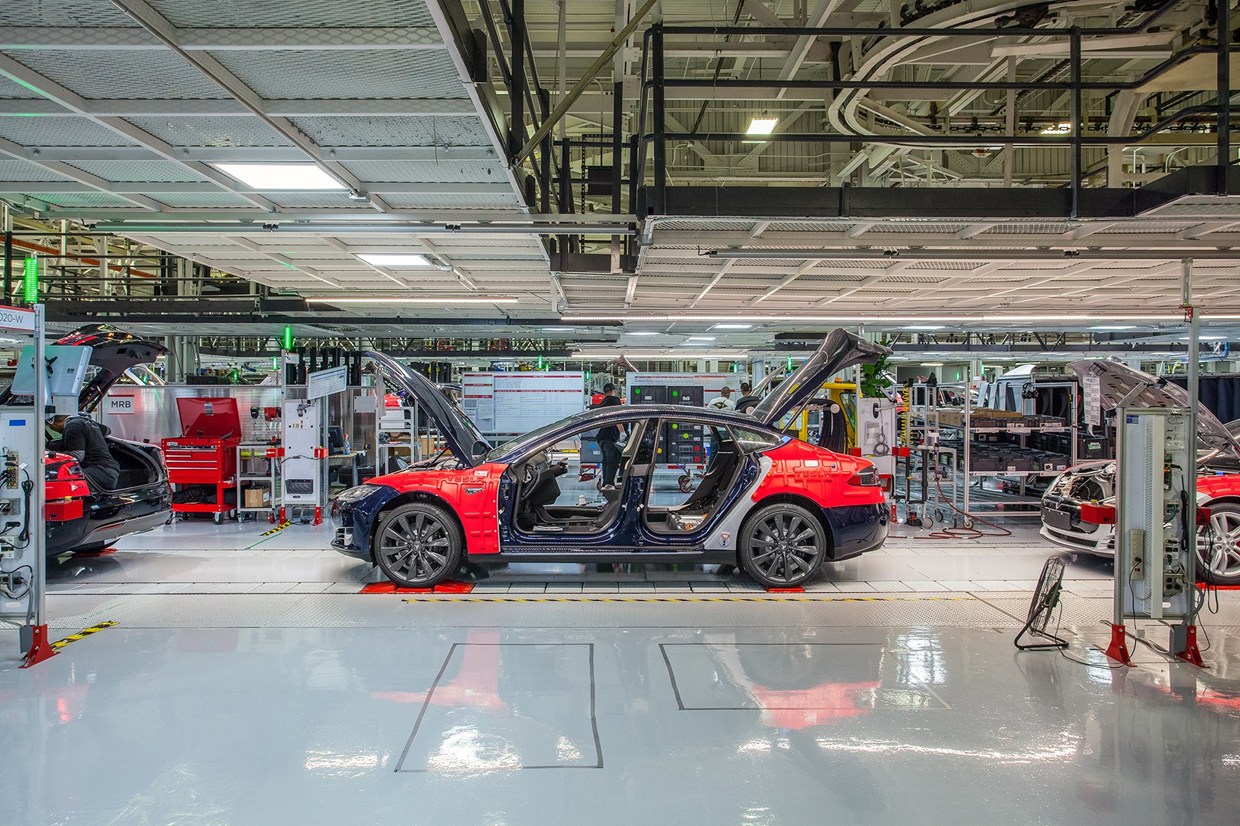 Wired got a tour of the Tesla factory recently in the company of Diarmuid O’Connell, vice president of business development. The tour turned into a discussion of the core values that are the foundation of everything Tesla does. Wired UK editor Michael Rundle recounts his recent tour of the Tesla factory with Vice President of Business Development, Diarmuid O’Connell. What started off as a jaunt through the factory soon became a deep dive into the philosophy that underpins everything Tesla stands for.

O’Connell was the 50th person hired by Tesla and the first who was not a trained engineer. He is a firm believer in the gospel according to Musk, but he is far from the only one. As reported by Wired UK, one company staffer was overheard during the tour saying the company’s mission is to discomfort “petrodictators.”

O’Connell starts off by telling Rundle that Tesla is not in the business of making automobiles. “Tesla is in the business of inspiring competition. The more electric vehicles the better.” Then he adds, “It would be a fulfillment of our mission if the biggest manufacturer in the US put a mass-market EV on the road. We’re hopeful that they will and frankly that everyone else does.” 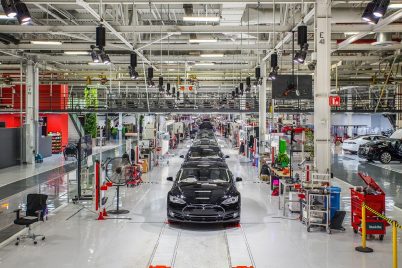 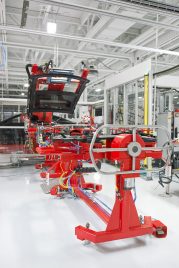 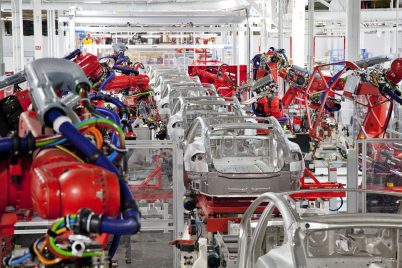 He suggests that Tesla is bent on securing the future of “sustainable transport” as a whole, not just making a profit. If it can establish that EVs are viable, more cars, more charging infrastructure, more battery research and development, more greening of the electrical greed, and a reduced dependence on foreign oil will follow, Tesla will make money. But if Tesla loses its bet on the future, not only will it fail, but the environment and the world will lose as well.

For those who criticize the company for being slow to get its products to market, O’Connell has an answer. “If we had been able to produce [the Model S] out of the box 12 years ago, we would have done so. We had no brand, no capital, no manufacturing base and no developed technology,” he says. “This is the classic technology introduction model that has led to the mass market for everything from air travel to cell phones. … This is how you do it if you’re starting from zero.”

Tesla relies too much on government subsidies and the sale of emissions credits, some critics charge. O’Connell has an answer for that too. The oil and gas industries receive “$2 trillion in global subsidies” every year, he points out, but he saves his most severe criticism for “the $25 billion R&D tax credit that Exxon Mobile and some of the other big American gasoline petroleum producers still enjoy 120 years into the development of that technology.” Why doesn’t the press talk about that, he wonders? 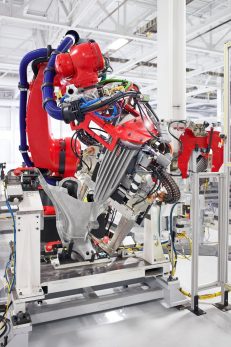 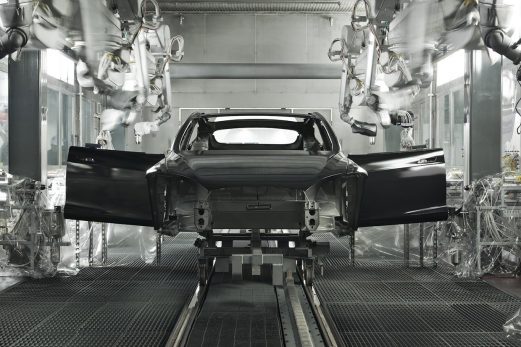 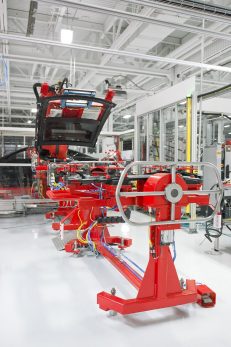 As Tesla expands its markets to other countries, it will source as many components as possible from local sources. That includes building more Gigafactories nearby, whether in Europe, China, Japan or any other country. Doing so is only common sense, he argues.

With all the buzz about the Chevy Bolt, new competition from Faraday Future, Atieva, NextEV, BYD and BAIC, O’Connell takes a “What have you done for me lately?” attitude. “The path of getting there — that’s the question. And the promise of doing something two- and three- and four years hence do not impress me,” O’Connell says. “People doing stuff now? That impresses me.”

Finally, O’Connell gets down the bottom line, the real nitty gritty, the foundation Tesla is built on. “[Y]ou also have to put on the table how are we as a society thinking about larger issues, and moving ourselves towards taking other than strictly market oriented actions, to deliver public health benefits,” he says. “Maybe survival [depends] on how you think about carbon intensity and the logical progression of too much carbon in our atmosphere.”

There a lot of people who think a social conscience is not the proper role of business. It’s not the capitalist model they teach in business school. Some would go so far as to say Tesla is foolish for letting such considerations as respect for the earth color its business plans and detract from the quest for profits.

Maybe so, but if you listen to Diarmuid O’Connell, who obviously gets his convictions from Elon Musk himself, someday in the not too distant future, we will find out who is foolish…..and who are really the fools.