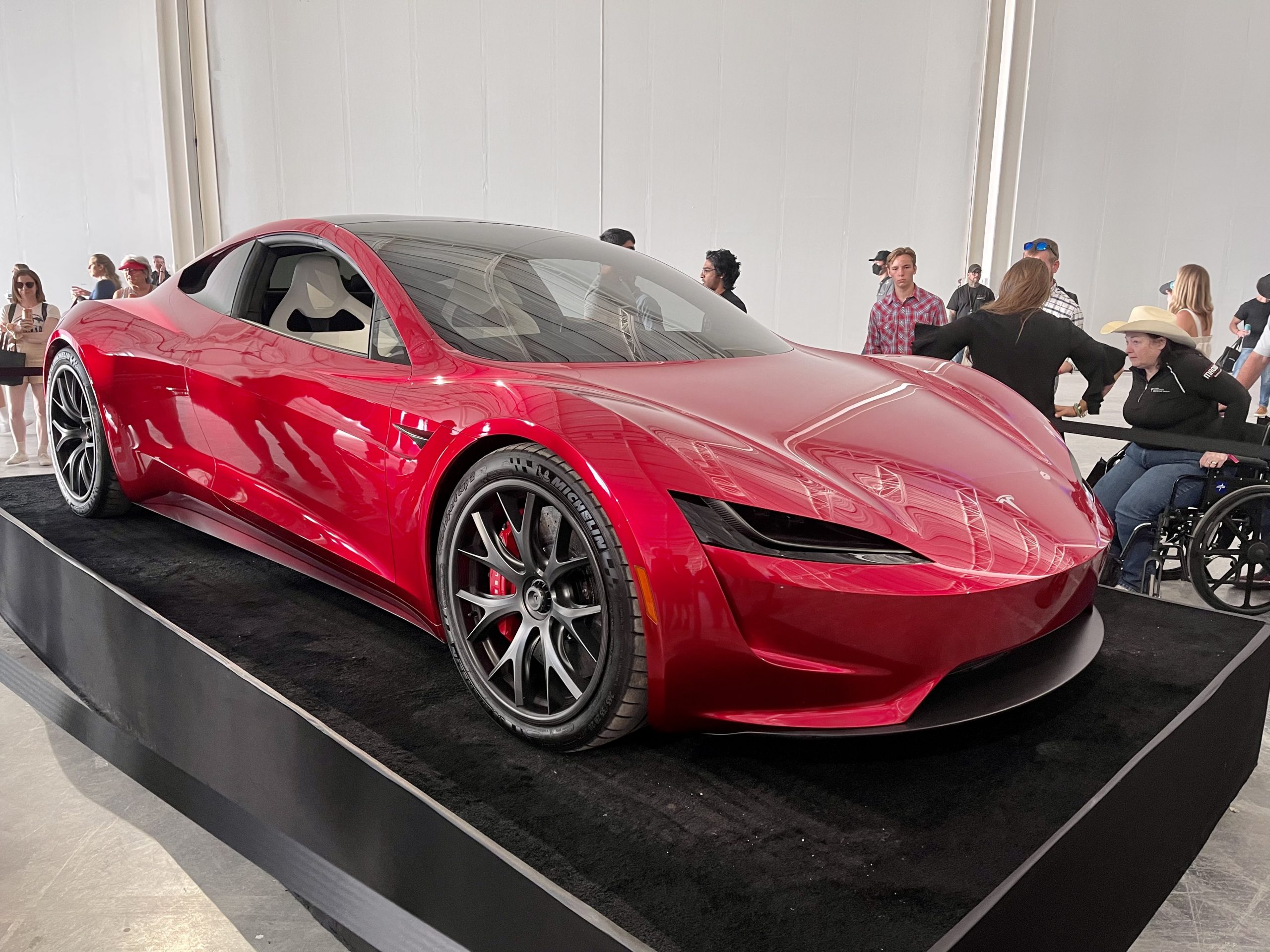 Update: Tesla stopped taking orders of the Founders Series Roadster last year. Reservations for the Roadster’s regular variant have remained available. The Roadster was removed from the front page of Tesla’s website a while back, which may have led some people into thinking that the company stopped taking reservations.

Reservations for the next-generation Tesla Roadster have reopened after Elon Musk announced that the company would start production in 2023.

The next-generation Tesla Roadster debuted in November 2017 during the Semi unveiling. Many people might still remember Tesla Chief Designer Franz von Holzhausen driving the new Roadster out of a Semi. It has been at least four years since Tesla unveiled the next-generation Roadster.

The Tesla Chief Designer talked a bit about the Roadster during his appearance on the Spike Car Radio podcast in February 2022. Holzhausen shared that Tesla was working hard on developing the all-electric supercar.

“We are working on the Roadster. I wish it was, you know, we were working faster, but I have to also say that in the time that we’ve been developing it, we’ve also been learning a lot. Like, Plaid is a great learning platform, that all those experiences will, you know, make its way back to a much better Roadster than had we launched right after when we debuted it,” Holzhausen said.

Now, Tesla is more equipped for Roadster production with Giga Texas starting to grow roots and the 4680 battery cell in production. Tesla still has some challenges ahead. Elon Musk always notes that getting from prototype to production isn’t easy. Lithium supplies will probably be one of the challenges Tesla faces as it aims to produce not just the Roadster but also the Cybertruck and Semi.