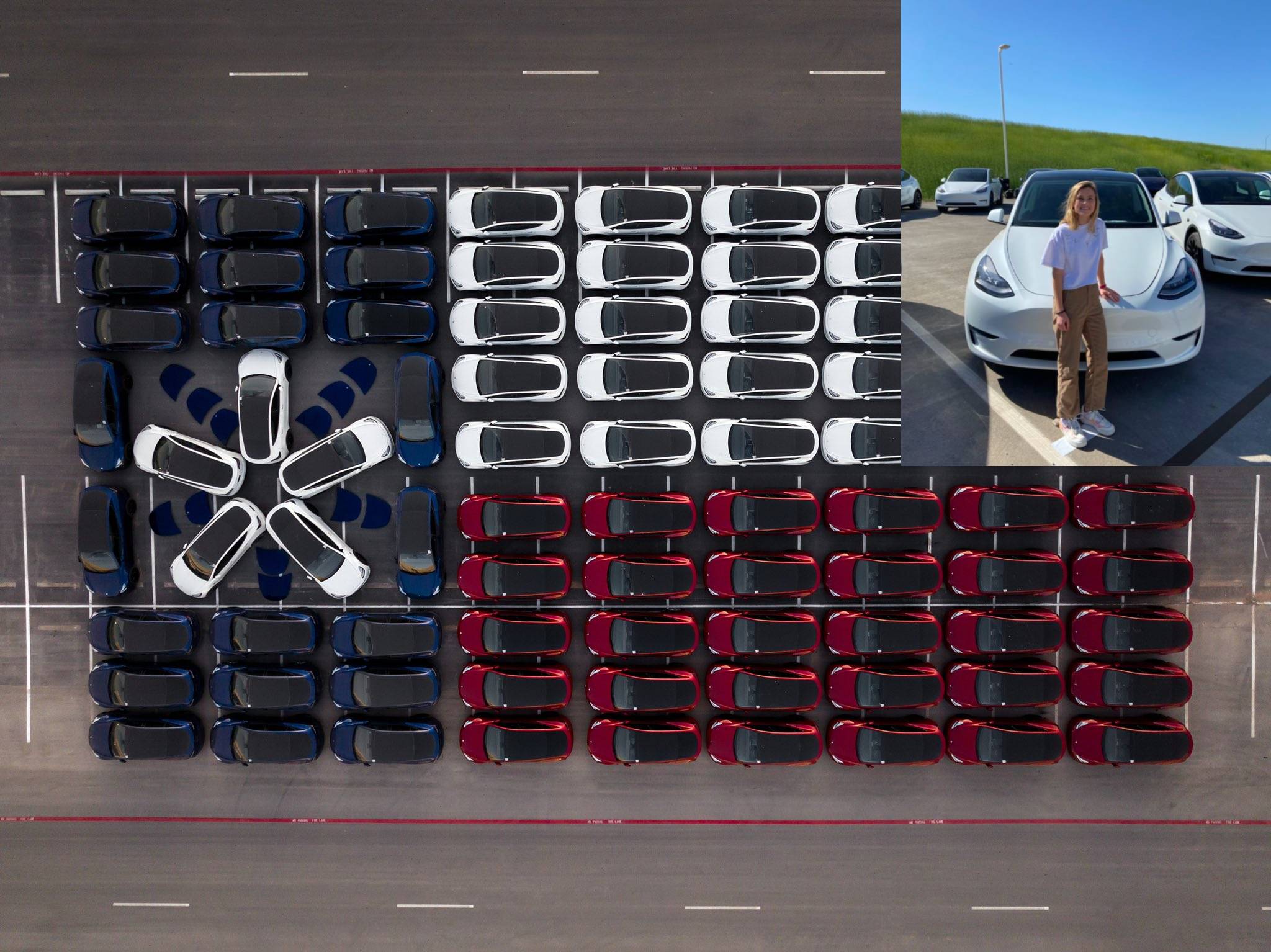 On Friday, April 8, Elon Musk officially announced that the first production Model Y units were delivered. He thanked the Tesla team for their hard work. A few of the new Model Y owners already shared their joy with the community online.

Over the weekend, Tesla technician Regan Janssen announced that she received the first Model Y with 4680 battery cells produced in Giga Texas on LinkedIn. Janssen happens to be an Engineering Process Technician at Tesla. She started her Tesla career just last month.

Janssen didn’t elaborate on her new Tesla Model Y much in her LinkedIn post. She did not disclose the variant she received. Janssen also didn’t state how many Model Y units with 4680 battery cells were delivered.

However, it makes sense that a Tesla employee received one of the first Model Y vehicles from Giga Texas. Tesla’s first deliveries are usually handed over to employees. During Cyber Rodeo though, Tesla debuted the Model Y Standard Range with 4680 cells. The debut of the base Model Y with 4680 cells hinted that Tesla might have started production at Giga Texas with the Standard Range variant. Although, Tesla usually kicks off deliveries with the Performance variant.

Before Giga Texas’ grand opening event, @TesLaw22 announced that he expected to take delivery at Cyber Rodeo. “I got more than I ever expected! It’s wonderful,” he told Teslarati. Based on his announcement before Cyber Rodeo, he had an order for a Model Y Long Range.

As Tesla Giga Texas ramps production, more Tesla Model Y vehicles with 4680 battery cells will be delivered across the United States. It would be interesting to test the differences between the Model Y with 4680 cells and the Model Y with Tesla’s other cells.

It seems Tesla may also revisit the idea of mining and refining its own Lithium for batteries in the future. Lithium prices are skyrocketing, and it can affect vehicle prices. Tesla has already raised the price of its vehicle lineup several times in the last month or so.