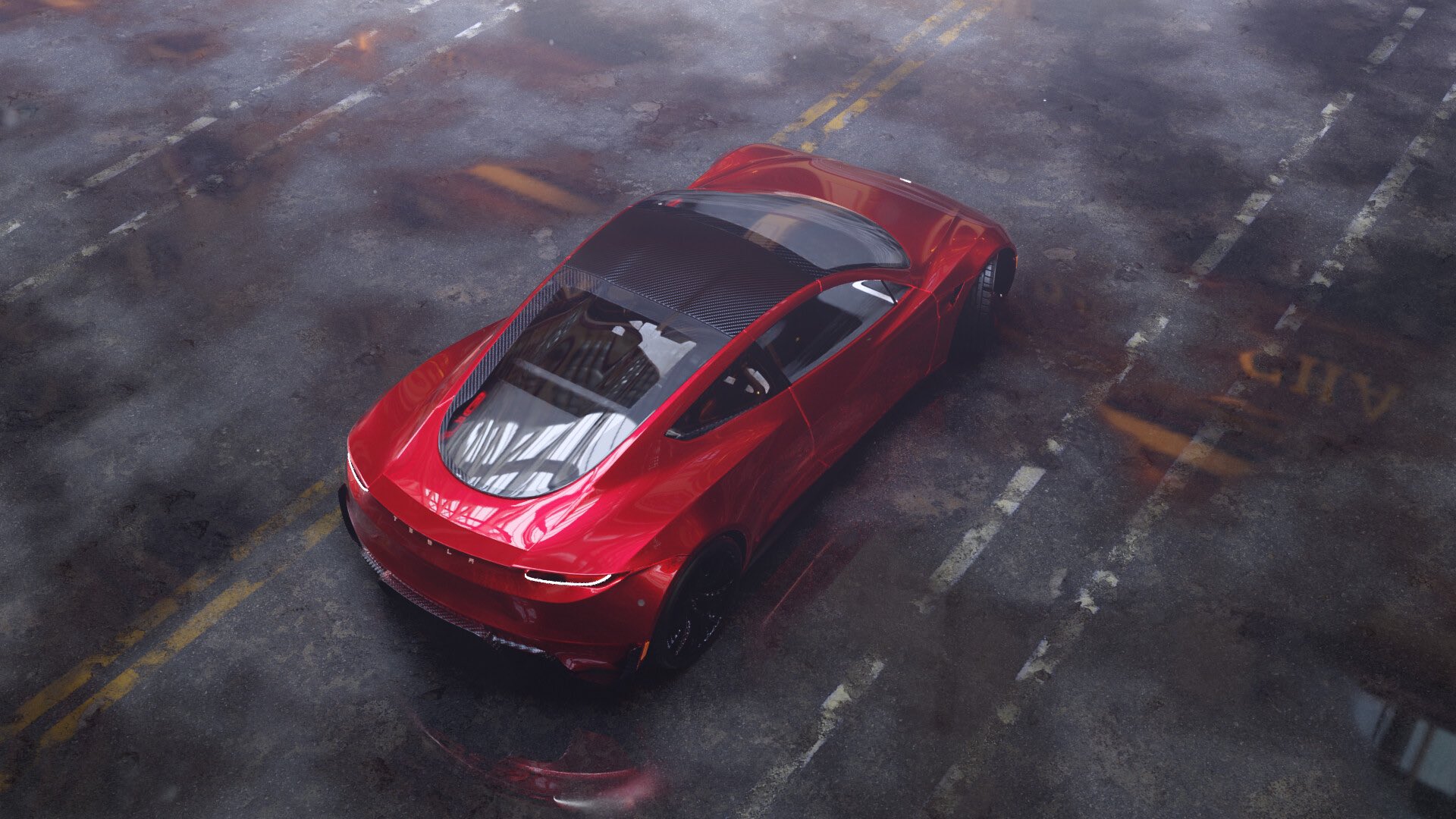 New Tesla Roadster gets a rare update from Chief Designer: “Plaid is a great learning platform”

Tesla Chief Designer Franz von Holzhausen recently made an appearance at the Spikes Car Radio podcast, where he discussed, among other things, the Cybertruck’s eventful unveiling and some of the company’s upcoming projects. These include a rather rare update on the next-generation Roadster, whose release has already been moved back several times.

The Tesla executive was quite candid in the podcast episode, speaking lightly about what really happened during the Cybertruck’s controversial Armor Glass demonstration. When asked about the Roadster, however, von Holzhausen noted that Tesla is still working very hard on the flagship supercar, and the company is currently learning a lot from its projects like the Plaid platform.

“We are working on the Roadster. I wish it was, you know, we were working faster, but I have to also say that in the time that we’ve been developing it, we’ve also been learning a lot. Like, Plaid is a great learning platform, that all those experiences will, you know, make its way back to a much better Roadster than had we launched right after when we debuted it,” von Holzhausen said.

Seemingly confirming Tesla CEO Elon Musk’s statements about the next-generation Roadster being a flying car of sorts, the Chief Designer actually described the upcoming supercar as a “flying machine,” at least when it’s equipped with the SpaceX package. This suggests that Tesla is really serious about releasing a vehicle that can travel on not only the pavement but also a little bit on the air.

“So, just continuous improvement on that. It will be an amazing, exciting flying machine with the SpaceX package. So, stay tuned. But you know, no product can come fast enough from us for the public. But rest assured, we’re working on it feverishly. The third dimension is pretty hard to manage… In the Roadster’s instance, I think defying gravity is an interesting idea,” the Chief Designer said.

While the idea of a flying supercar is something that may easily be shelved as science fiction today, Tesla does seem to be extremely serious about the idea of making the next-generation Roadster into a vehicle that can make short hops in the air. This was hinted at by Musk himself, with the CEO confirming that the new Roadster should be able to achieve an insane 0-60 mph time of 1.1 seconds with its SpaceX package. “Yes, with the SpaceX rocket thruster option package. It will be safe, but very intense. Probably not wise for those with a medical condition – same as a hardcore roller coaster,” Musk noted.

New Tesla Roadster gets a rare update from Chief Designer: “Plaid is a great learning platform”