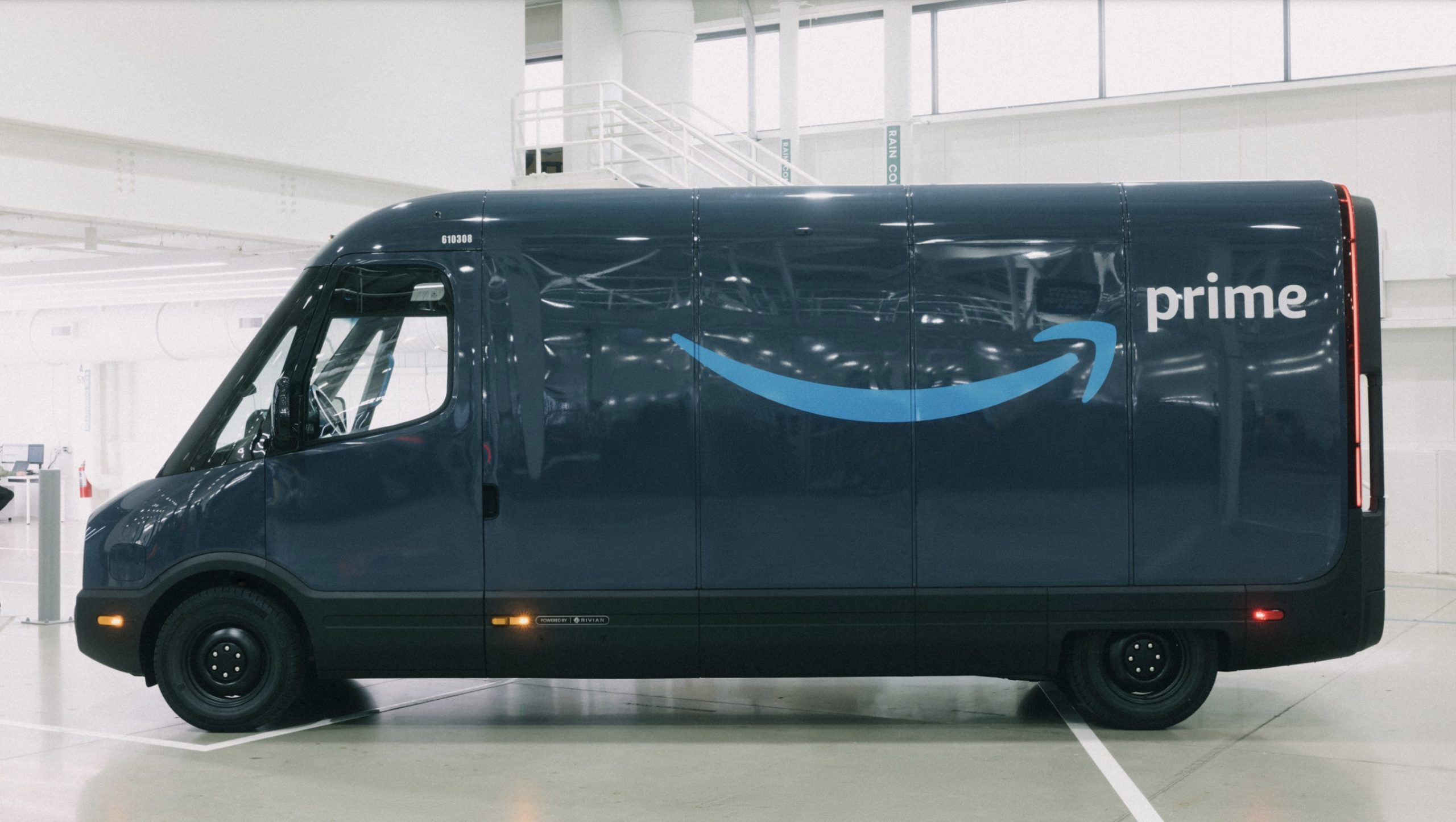 Today, Amazon (NASDAQ: AMZN) committed more than €1 billion to establish a fleet of fully-electric vans and trucks to deliver packages across Europe.

Reuters said Amazon is looking to use the money over the next five years to establish a sizeable fleet of sustainable electric vans and trucks, as well as sustainable and low-emission package hubs across Europe. Amazon, which plans to be net-zero carbon by 2040, became the first e-commerce company in the United States to utilize electric delivery vans from a strategic partnership to deliver packages.

Amazon is utilizing the investment to drive innovation across the transportation industry, encouraging the expansion of available charging infrastructure across Europe. The money will help more than triple Amazon’s current number of delivery vehicles in Europe, which stands at 3,000. Amazon will attempt to have more than 10,000 EV delivery vehicles by 2025. The company also hopes to have more than 1,500 heavy goods vehicles in the coming years to be used at shipment hubs.

The report also stated that Amazon did not disclose what percentage of its European last-mile fleet is electric but that the 3,000 vans that fit the description delivered more than 100,000,000 packages last year.

Amazon is the only company that has worked to establish a fleet of electric delivery vans that are currently available. UPS and FedEx have committed to electrifying their fleets, but Amazon was willing to quickly adapt to the powertrain change. Other logistics networks have been slower to change, but the progress is there.

Rivian has been working with Amazon since 2019, when the e-commerce company inked a 100,000-unit deal for the automaker’s EDV. Amazon started delivering packages in vans in select cities last year and quickly expanded to Europe. The company said it plans to double its European network of “micro-mobility” hubs, as well as invest in expanding the number of EV chargers in the region.

Rivian signed an agreement with Mercedes-Benz in mid-September to see the two companies work jointly to build all-electric delivery vans for the European market.