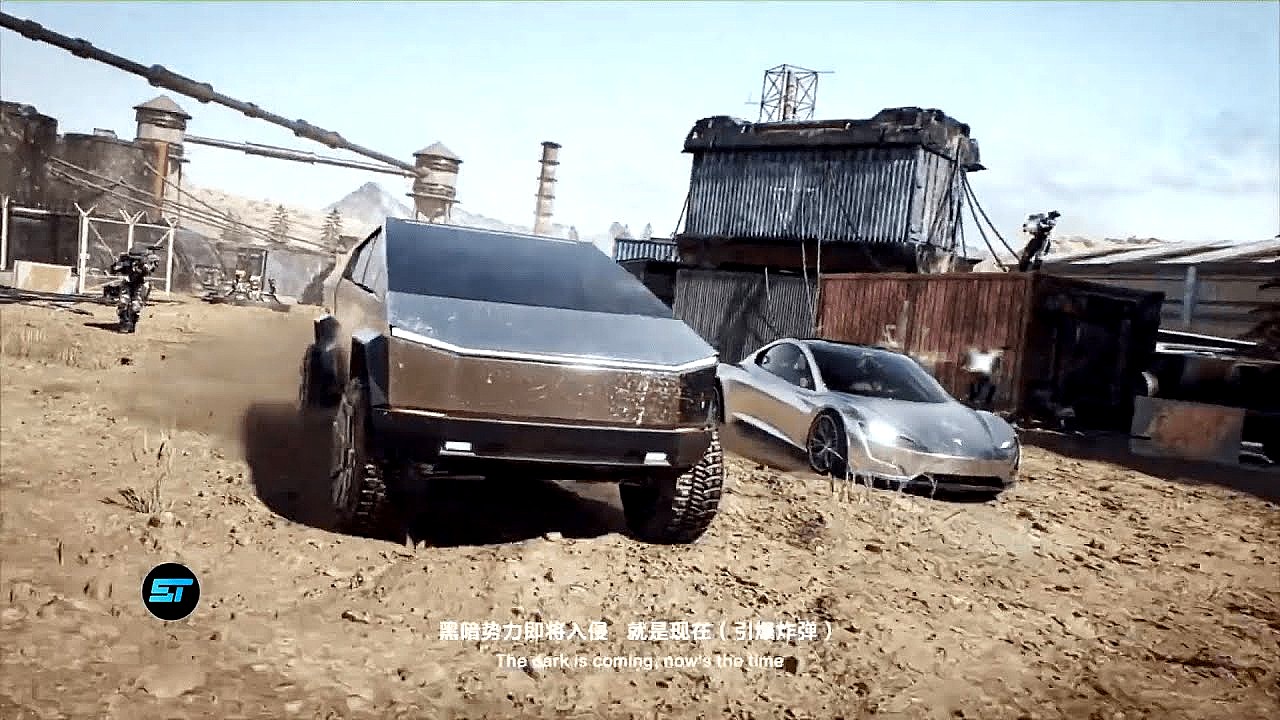 Instagram user David Andreyev is currently working on what he calls the Tesla “Cyber-Roadster,” and it could be the most extraordinary Tesla project on the internet.

From swapping a V8 into a Tesla Model S to electrifying classic cars, the internet is filled with Tesla/Tesla-powered project cars. Still, perhaps none have caught my attention more than the “Cyber-Roadster.” At a time when so many are waiting eagerly for the Cybertruck and the Tesla Roadster, this project could be what holds you over in the meantime.

The Cyber-Roadster is far from David Andreyev’s first. His first project, a crashed Toyota Prius turned Cybertruck knockoff, has already given him a reputation within project car YouTube. For his next project, according to Mr. Andreyev’s Instagram bio, “picture a Cybertruck and a Lamborghini had a baby,” and with the internals of a Tesla Model 3 Performance.

Currently, the vehicle has been taken down to the bare essentials. The drivetrain and battery remain untouched, but a steel frame now envelops the cabin, giving the viewer an idea of what will come. The roofline has been dropped by eight inches, the seat dropped by two inches, and the tires now protruded from their arches by at least an inch and a half.

While not changing the drivetrain, altering the suspension and aerodynamics of the vehicle can have a significant effect on its performance. And at the very least, with Cybertruck-like styling, it will certainly get attention. While many see the electric vehicle as the end of an era of modification and customization, the Cyber-Roadster shows it can be the opposite. I, for one, can’t wait to see how the Cyber-Roadster turns out.