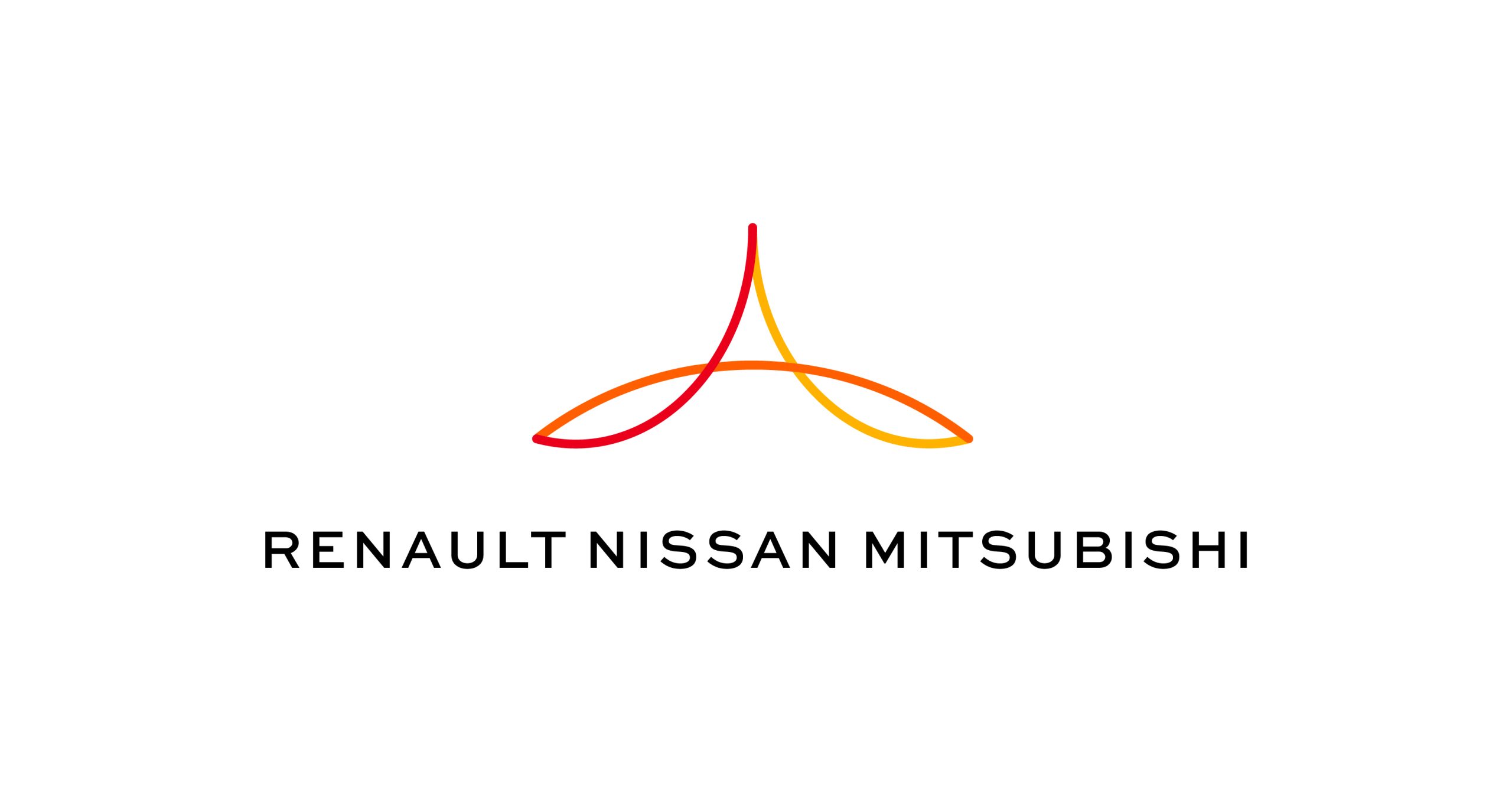 Nissan is now considering investing in a joint venture with parent company Renault despite current talks of the French group divesting from the Japanese brand.

According to Reuters, Nissan is considering investing in a joint venture with Renault, an electric vehicle unit code-named “Ampere.” While very little is known about the possible project, it gives a new dimension to the Renault-Nissan partnership that seems to be in the balance.

Renault has previously stated that they are considering divesting from Nissan to find a quicker transition to electric vehicle production. In turn, Nissan has pushed for the French auto group to divest and return more independence to the brand. However, talks between the companies appear flexible as they are now considering working together on an EV project code-named “Ampere.”

No details about Ampere have been released, but there are several different options for such a partnership. One idea would be to replicate the partnership between Honda and Sony. The two brands would work together to create a new brand that could solely focus on electric vehicle design and production.

Both Renault and Nissan have pledged billions in spending over the next decade to switch to electric vehicle production. Still, a dedicated new brand could rejuvenate not only this dedication but also the now two-decade partnership between the brands.

Alternatively, a partnership to create an EV platform may also prove helpful to both brands, similar to the collaboration between General Motors and Honda. Nissan would grant the alliance access to the US market, while Renault would provide extra capital and production to a project that could easily be supply/capital constrained.

As the Renault-Nissan-Mitsubishi alliance continues to shift and change, there is no doubt that many different ideas could be created to either build a stronger relationship between the brands or sever what ties they have left. But with electric vehicles proving to be a capital-intensive venture, the brands may find it helpful and pertinent to remain together.