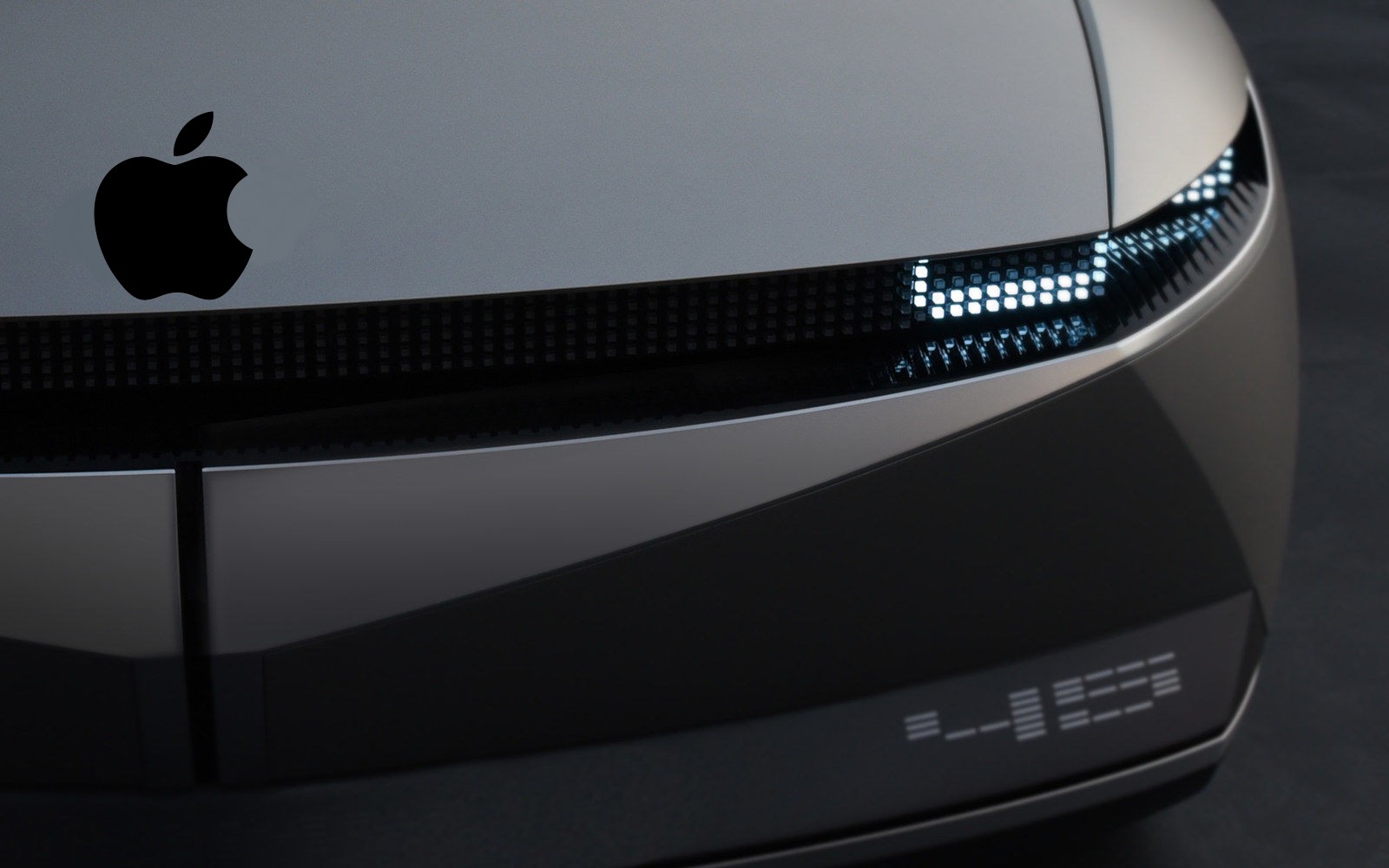 Hyundai confirms that Apple is building an EV, but it could be released around 2027

It appears that Apple is taking some preliminary steps for its electric vehicle project. As per recent reports from a South Korean publication, Hyundai has confirmed that it is in talks with Apple over the potential development of an all-electric car.

According to Korea Economic Daily, Apple and Hyundai Motor’s deal would involve the development of an electric car as well as rechargeable batteries that are used in EVs. Hyundai is reportedly reviewing the proposal. If the project pushes through, the report noted that the Apple Car could be released around 2027.

Hyundai, for its part, was quick to emphasize that nothing final has been decided yet. This was highlighted by a statement from a representative of the South Korean automaker to American news agency CNBC. “We understand that Apple is in discussion with a variety of global automakers, including Hyundai Motor. As the discussion is at its early stage, nothing has been decided,” the representative said.

The automaker also released a later statement noting that it is receiving requests for cooperation from a range of companies. Similar to the automaker’s comment to the US-based news outlet, Hyundai’s updated statement emphasized that no final decisions have been made yet. “We’ve been receiving requests of potential cooperation from diverse companies regarding development of autonomous driving EVs, but no decisions have been made as discussions are in early stage,” the automaker noted.

Apple’s electric vehicle project has been rumored for a long time. Initially making waves about six years ago, the initiative was reportedly scaled down as the tech giant adopted a more conservative approach in its products. However, a report last month from Reuters, citing people reportedly familiar with the matter, stated that Apple was looking to produce a passenger vehicle by 2024 with a breakthrough “monocell” battery.

This report was met with much excitement from the tech and EV sector, though electric vehicle veteran and Tesla CEO Elo Musk remarked that a “monocell” battery is electrochemically impossible since its maximum voltage would be too low. Ming-Chi Kuo, widely deemed as the most accurate Apple analyst in the market, also stated that it would not be surprising if the tech giant’s electric vehicle program launches around 2028 instead, far later than the estimates shared by Reuters‘ sources.

Hyundai confirms that Apple is building an EV, but it could be released around 2027