Tesla fans from Australia will be among the first in the world to place reservation deposits on the new Model 3 this coming Thursday, March 31.

Tesla showrooms located in Melbourne and Sydney are located in a time zone that’s ahead of every other city that has a store presence, meaning Australians will be able to reserve a Model 3 for $1500 AUD before the rest of the world, and 18 hours ahead of Model 3 reservation hopefuls from California. 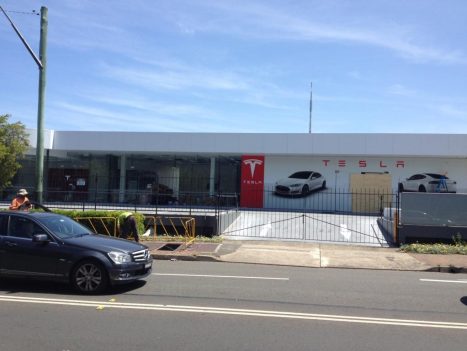 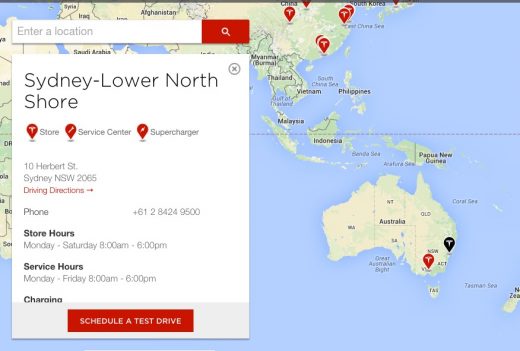 However, in a twist of irony, Aussies will likely be the last to receive deliveries of a right-hand drive Model 3 despite being first reservation holders. According to details announced on the Tesla Model 3 Reservation blog post, production of the Model 3 will be prioritized by region, with the western cities of North America being first, and moving east. Deliveries to Europe, APAC and right-hand drive markets will follow.

Model 3 mania has resulted in much discussion among the Tesla forum community on how and when to reserve a Model 3. The overall buzz and excitement around Tesla’s affordable mass market electric vehicle has led some fans to prepare for a camp-out in front of their local Tesla store days ahead of the official March 31 10am reservation opening.

Join us on Twitter @Teslarati (#Model3) to see early pictures from the first Model 3 reservations out of Australia.