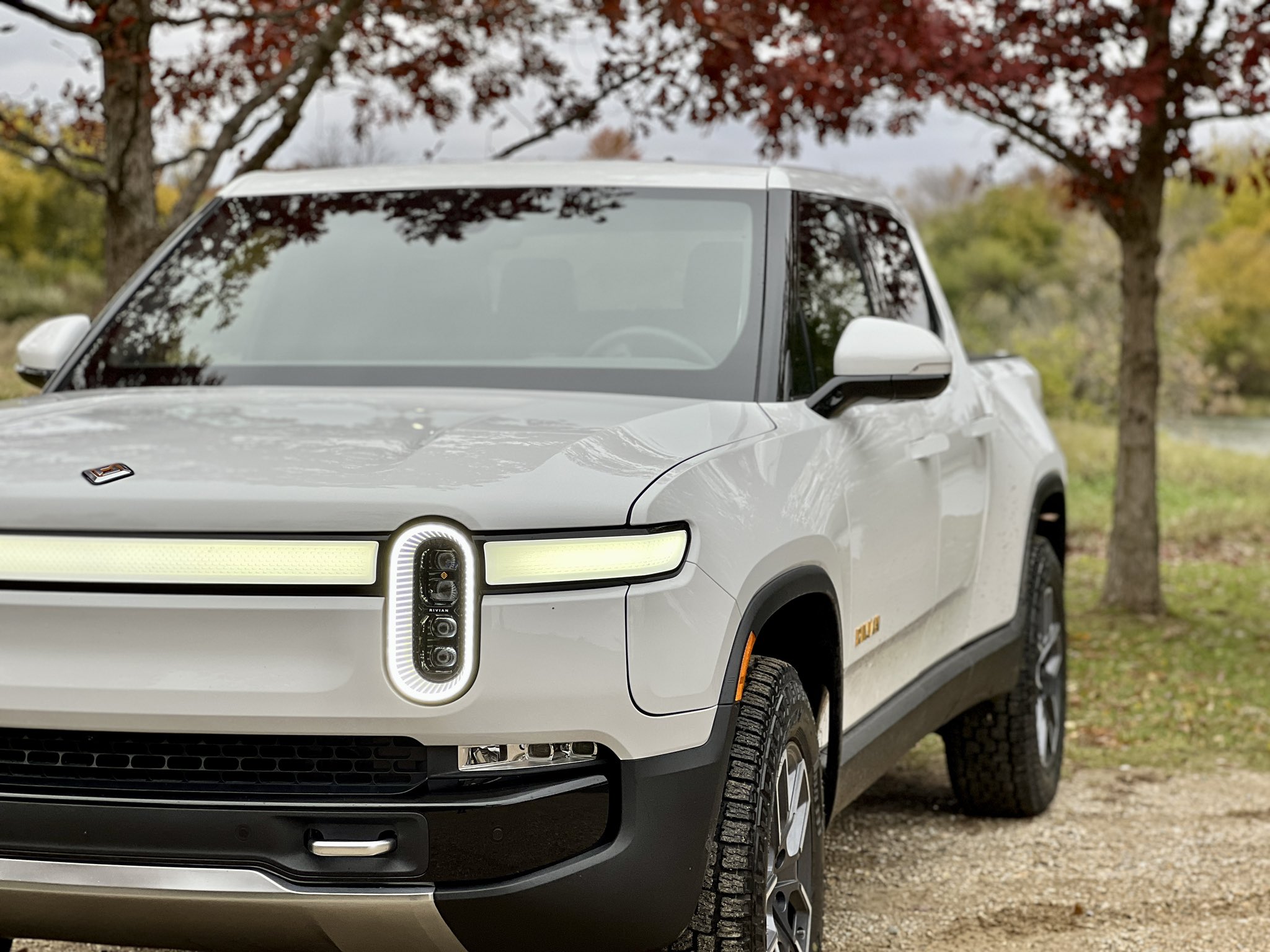 In a response to reporters, the senator said that automakers need to be aggressive and use materials extracted from North America.

“I don’t believe that we should be building a transportation mode on the backs of foreign supply chains. I’m not going to do it.”

General Motors said Friday that “some of the provisions are challenging and cannot be achieved overnight.” It added that it was “encouraged by the framework laid forth in the legislative text.”

Rivian’s Vice President of public policy, James Chen, pointed out that this legislation wouldn’t be good for consumers who were wanting an American-made EV.

“As currently drafted, this legislation will pull the rug out from consumers considering purchase of an American-made electric vehicle. The final package must extend the transition period to provide consumer choice and protect good-paying manufacturing jobs here at home.”

John Bozzella with the Alliance for Automotive Innovation told Reuters that he was having good conversations when asked if automakers had submitted specific changes to Manchin.

Senator Rubio plans to file an amendment on one condition.

Senator Marco Rubio said that he will file an amendment seeking to ensure EV credits can apply only on one condition.

The EV battery’s critical minerals need to be sourced in the U.S. or a country with which the U.S. has a free trade agreement.