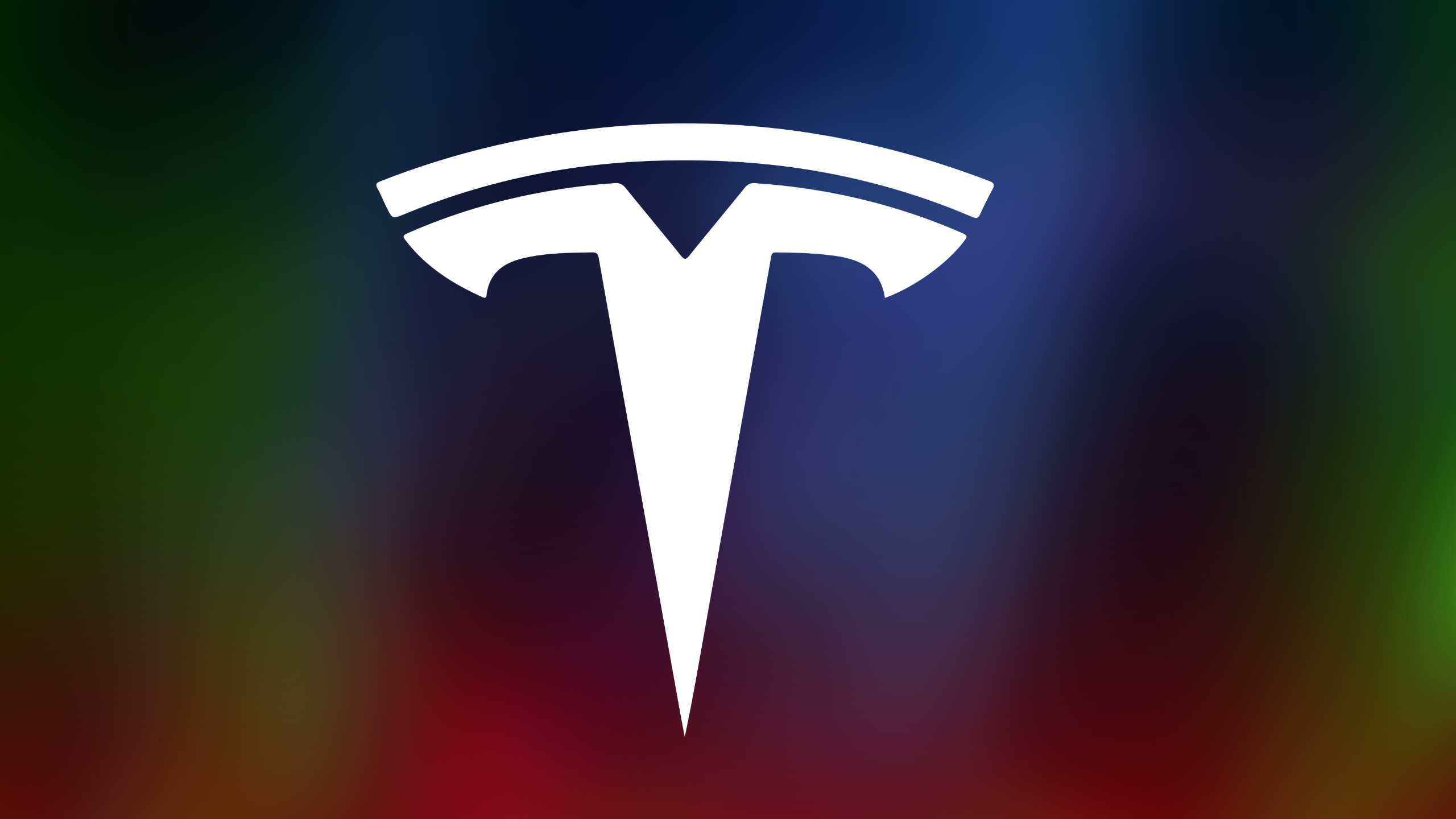 Tesla’s investors are continuing to buy Tesla ($TSLA) shares despite the drama happening between the United States and China. Bloomberg noted that today marked the sixth straight day that the stock has been up. The article also pointed out that the Tesla stock split is likely to make the Tesla stock even more valuable.

“If the superpowers continue to drift apart, then Tesla’s brand will be damaged in China, impacting sales.”

Given production of about 25% of Teslas comes from China, the China government has ways to make it more difficult for Tesla — like shutdowns for Covid or power conservation.”

Despite the drama happening between the U.S. and China, Tesla’s investors are showing their faith in the company.

Vanda Research found that retail purchases of Tesla shares are “skyrocketing.” Individual investors are viewed as the most bullish on Tesla since the summer of 2020.

Vanda Research’s Marco Iachini and Giacomo Pierantoni pointed out that the shares could go even higher. In a note to clients, they wrote,

“Although a stock split shouldn’t have an impact on the stock price, retail investors speculate on the fact that historically stocks rallied after the split announcement.”

This isn’t the first time the U.S. and China got into a bit of a spat. During President Trump’s administration, a trade war was initiated. And during this trade war, many doubted Tesla would be able to actually open a factory in Shanghai.

Not only did Tesla do so, but Tesla became the first foreign company to fully own a manufacturing plant in China–despite the drama. China literally changed its policies to allow Tesla to come and manufacture EVs there.

Although some analysts may worry about how the ensuing geo-political climate might affect Tesla, $TSLA stock, and Tesla China, Tesla seems to be pretty good at navigating the tough waters of any situation.

Perhaps this is why investors seem so bold. They have faith in Tesla.