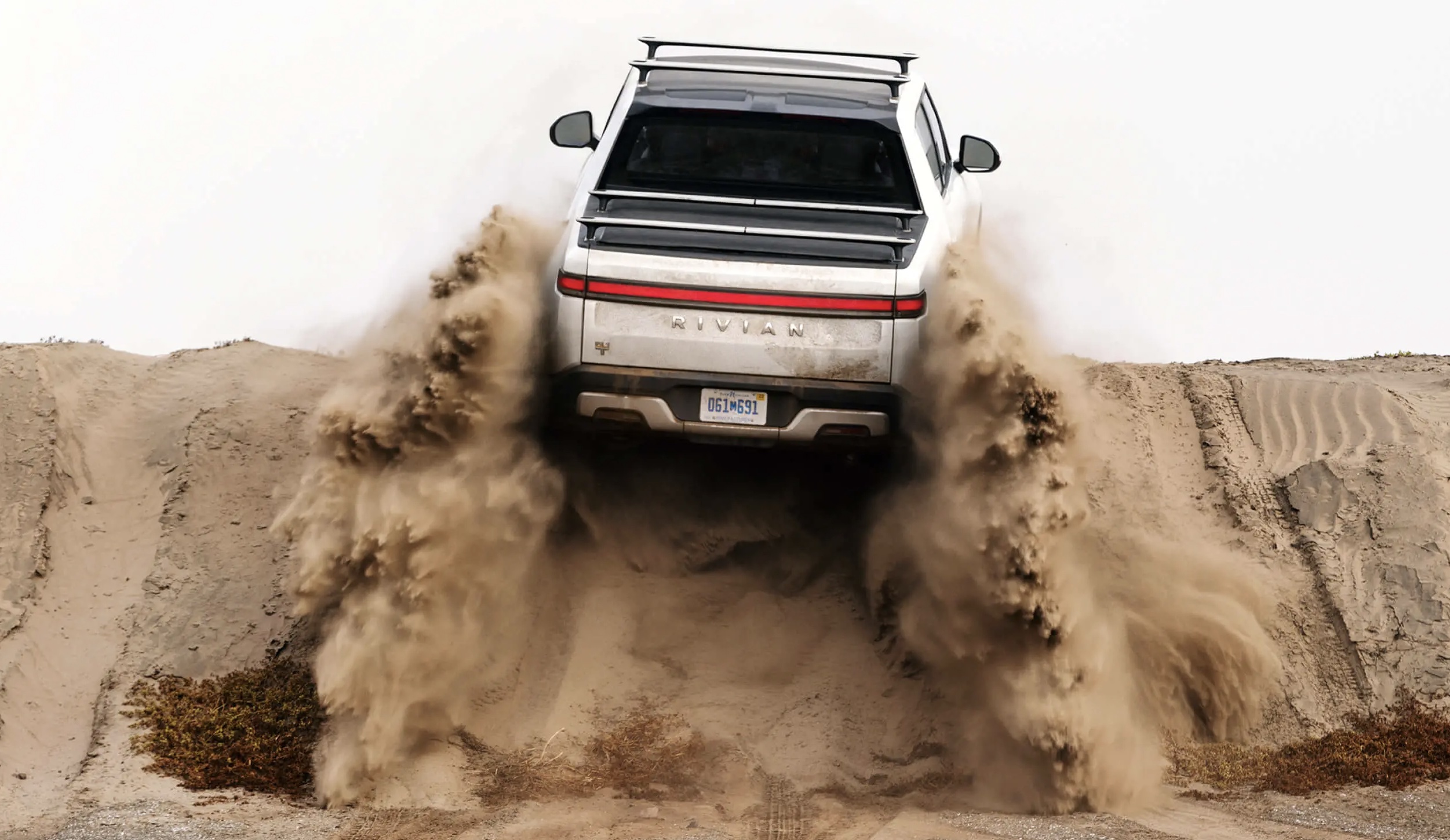 The proposed revamped EV incentive bill being led by Senate Majority Leader Chuck Schumer and Senator Joe Manchin is expected to accelerate the adoption of all-electric vehicles in the United States. But while companies like Tesla and General Motors are definitely celebrating, electric truck maker Rivian is not.

Currently, the United States offers consumers a $7,500 tax credit when they purchase an electric car, though this is capped at 200,000 units. After this mark is achieved, the EV tax credit is gradually phased out. Carmakers like Tesla, General Motors, and more recently, Toyota, have passed this milestone.

Rivian VP of public policy James Chen told Automotive News that while the revamped EV incentive bill deserves praise, it could disadvantage electric car makers that are only starting now. This is due to the bill’s incentives applying only to electric cars that cost $80,000 or less. Rivals like Tesla have had time to ramp their production so they could offer lower-priced cars. Companies like Rivian have not.

Chen also hinted that since Rivian is still ramping up production, its costs are notably higher than more experienced rivals like Tesla. As such, the company is currently at a state where it’s best to offer higher-priced vehicles like the R1T and R1S.

“As currently drafted, this legislation will pull the rug out from consumers considering purchase of an American-made electric vehicle. The final package must extend the transition period to provide consumer choice and protect good-paying manufacturing jobs here at home,” Chen said, adding that with the bill’s current state, “nearly all of our vehicles would be ineligible for incentives.”

Chen noted that Rivian plans to offer a more affordable vehicle, but this EV will likely not be introduced until 2025.

Rivian’s concerns are quite valid, especially considering that the company is still finding its footing in its mass production efforts for the R1T and R1S. Both the R1T and R1S are premium vehicles, and a good portion of their buyers would likely fall beyond the bill’s annual income cap of $150,000 per person ($300,000 for a couple) as well. With this in mind, Rivian would have to double down just to ensure that its cars are competitive against the industry’s most established players.