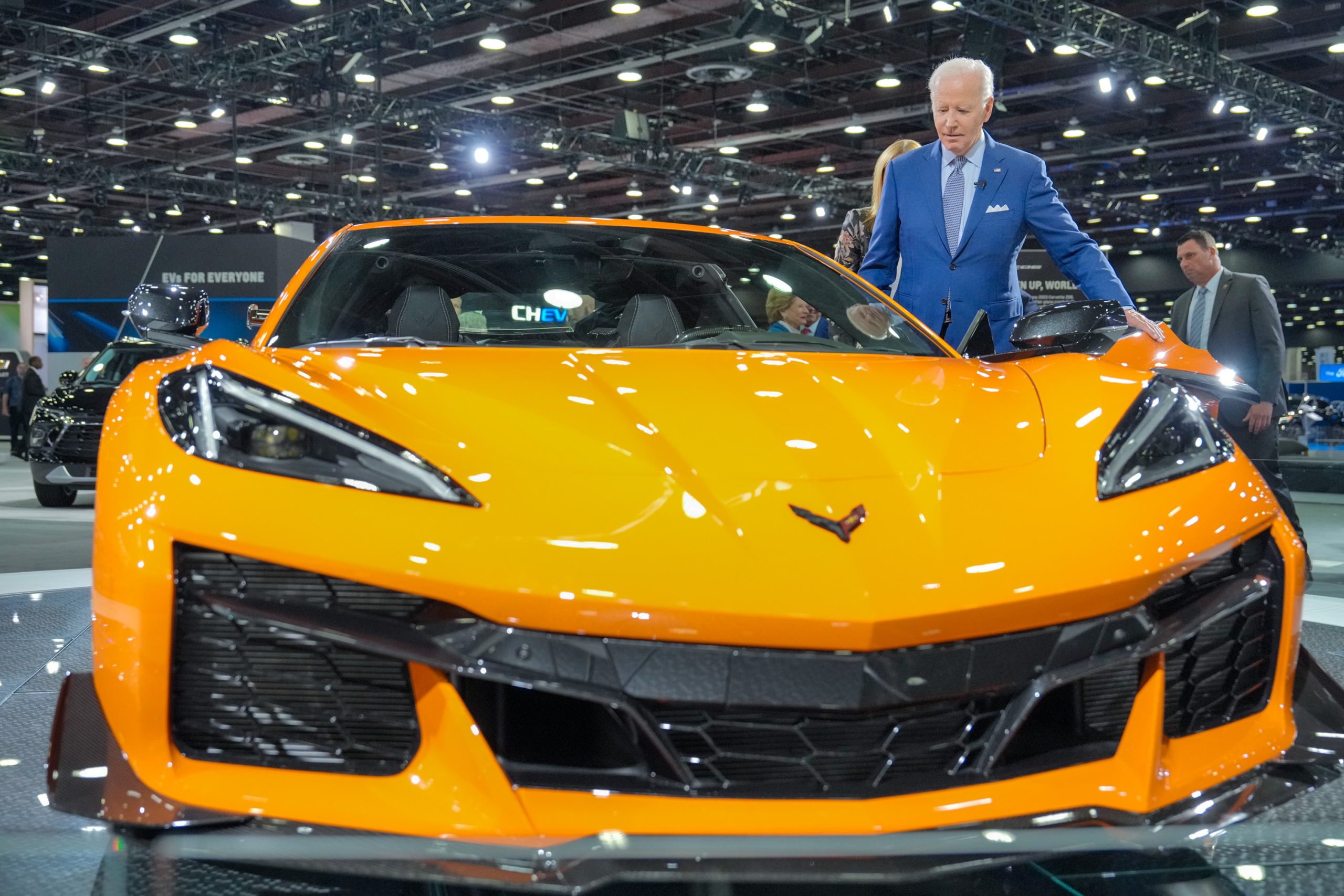 The Biden administration has taken an optimistic stance on electric vehicles, as evidenced by the Inflation Reduction Act’s EV-friendly policies. And with electric cars being more prevalent today, The White House official Twitter account opted to take a victory lap of sorts. In a post, The White House’s Twitter account highlighted that under President Joe Biden, EV sales in the United States have tripled.

Similar to other Biden proclamations about electric vehicles, The White House’s post did not mention Tesla. This was quite an interesting omission because Tesla’s rising sales and ubiquity in the United States is arguably one of the reasons why the number of electric vehicles has increased so much in the country.

Granted, The White House also didn’t credit legacy automakers like General Motors and Ford for the US’ EV momentum this time around. This makes sense, considering that both automakers currently produce a rather limited number of electric cars today. It’s still quite amusing to see the administration, however, seemingly take credit in a way for a feat that was accomplished largely by a company that is mostly ignored.

Tesla is an absolutely dominating force in the US electric vehicle market. In the first quarter of the year alone, data from Kelley Blue Book (KBB) revealed that Tesla’s vehicles accounted for 75% of all electric vehicles sold in the United States. The Model 3 sedan and Model Y comprised the lion’s share of this number, with the two vehicles accounting for 68% of the US EV market. The Model S and Model X accounted for the remaining 7%.

While it is true that General Motors is unveiling EV after EV as it pursues its ambitious self-imposed targets, and Ford’s electric vehicles like the Mustang Mach-E and F-150 Lightning are seeing critical acclaim across the board, the production of such vehicles is still far from Tesla’s current levels. Tesla is only poised to increase its output in the coming years as well, so its hold in the US EV sector may remain firm for some time.