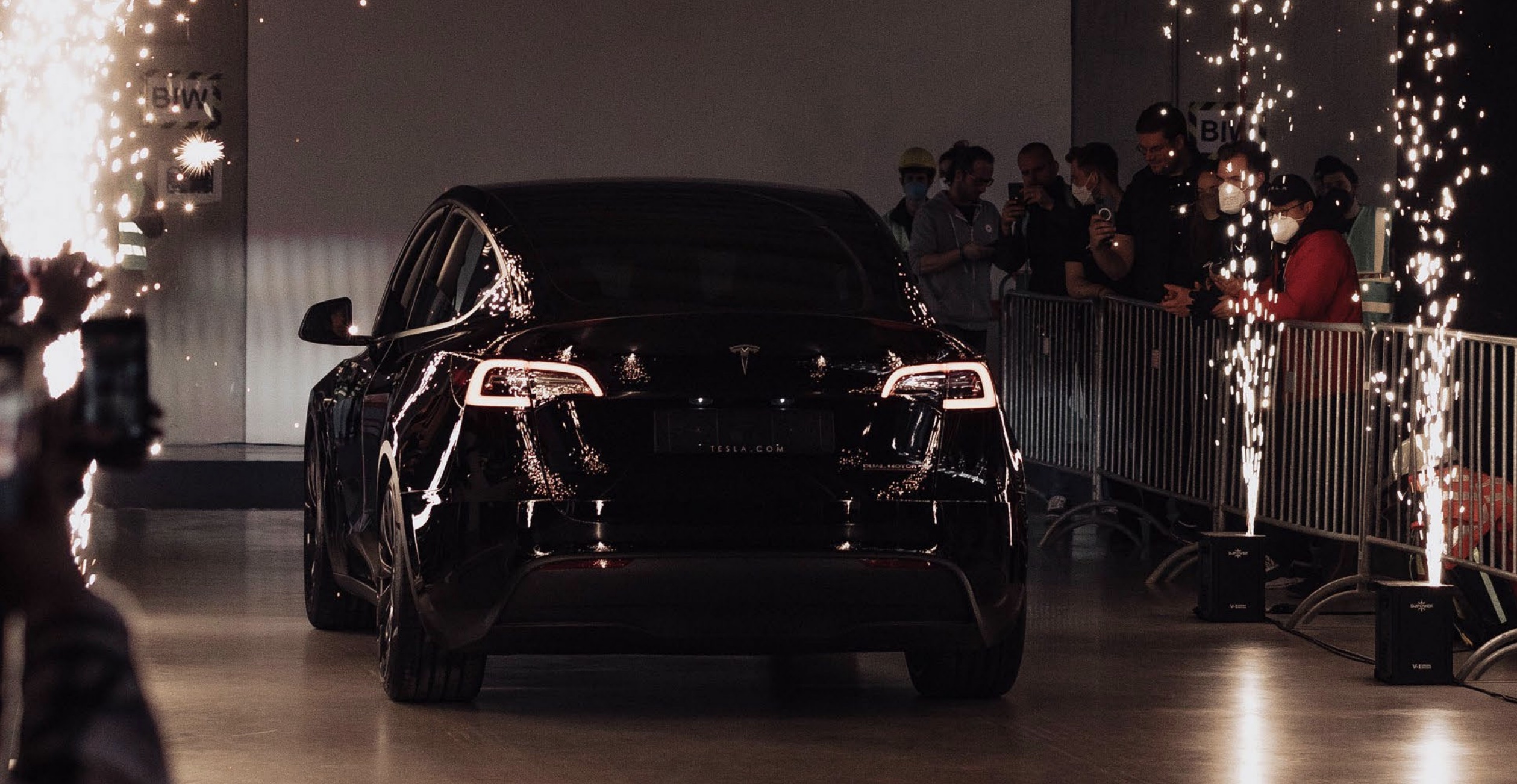 According to Kelley Blue Book’s (KKB) data, Tesla dominated the United States electric vehicle market in the first quarter. Tesla vehicle sales accounted for 75% of all EVs sold between January and March 2022.

The Tesla Model Y came in first place as the best-selling EV in Q1 2022, followed by the Model 3 in second place and the Ford Mustang Mach-E in third place. The Model X and Model S also ranked in KKB’s Top 10 best-selling EVs in Q1 list at fourth and seventh place, respectively.

The significant gap between Model 3 and Ford Mustang Mach-E sales highlights Tesla’s dominance in the US EV market. Tesla sold 43,707 Model 3 units in the first quarter, while Ford sold 6,734 Mustang Mach-Es within the same time frame.

Tesla delivered 310,048 vehicles in the first quarter of 2022, setting another Q1 record. Its Q1 2022 results were somewhat hampered by Giga Shanghai shutdowns occurring at a crucial time in the quarter — towards the tail-end of the three-month period. Tesla also still dealt with ongoing supply chain challenges last quarter, similar to other automakers in the industry.

As per Automata Corp. figures, electric vehicle sales soared during the first quarter of this year. While EV sales gained traction, the overall auto industry reported a decline of 15.3% in new vehicles sales, hinting at a shift toward renewable energy vehicles.

As more automakers produce electric cars, the competition for Tesla is growing. For instance, the Hyundai Ioniq 5 is another notable car that made it on KBB’s recent list of best-selling EVs in the US for the first quarter. It came in fifth place on KBB’s list, right after the Model X and before the Tesla Model S. During the New York International Auto Show, the Hyundai Ioniq 5 won three awards, including World Car of the Year.

As the competition grows in the EV market, Tesla will also have to expand. The Elon Musk-led company seems prepared to fight for its crown with help from its Gigafactories in Shanghai, Berlin, and the new HQ in Texas.

Tesla aims to produce up to 1.5 million vehicles in 2022. It also plans to start production on its other vehicles by 2023, including the Cybertruck, Semi, and Roadster.