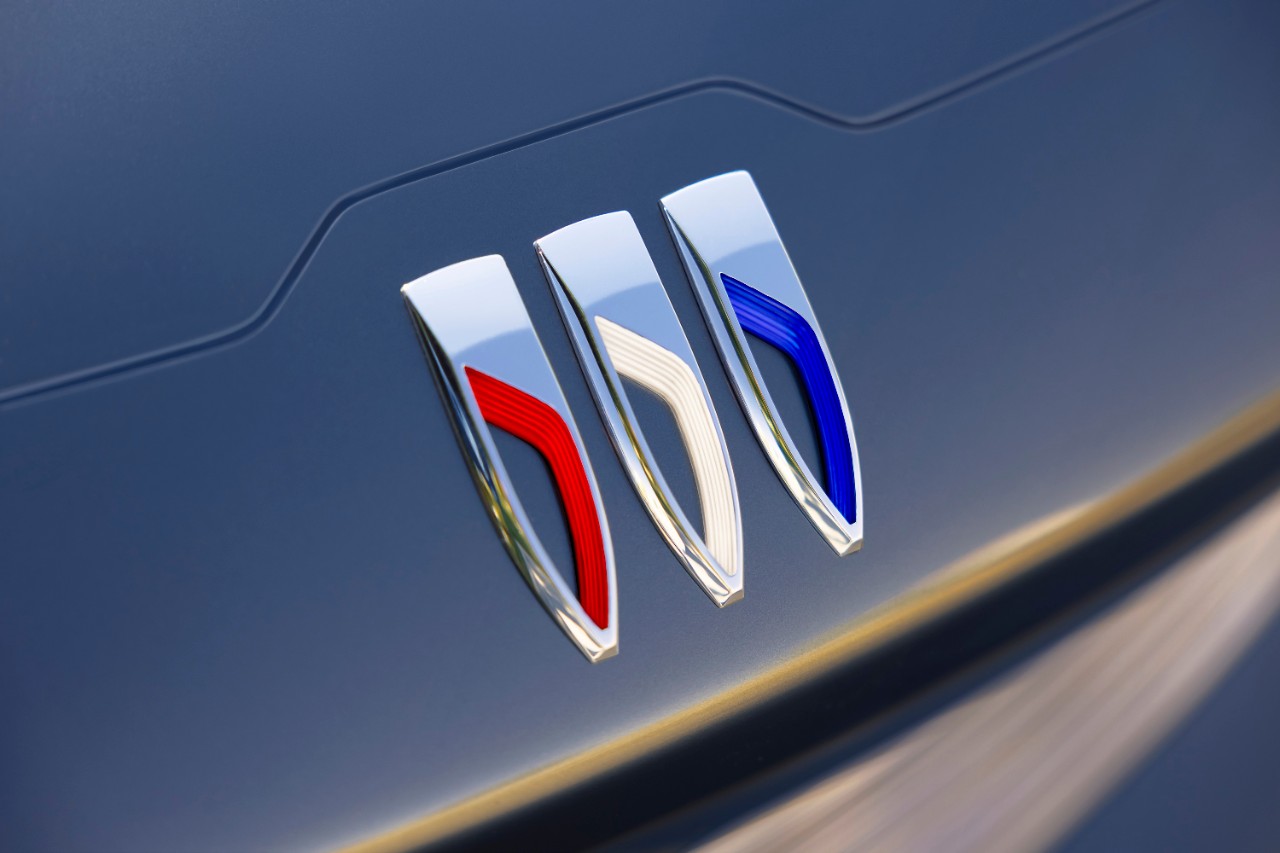 Buick dealers in rural areas are moving in favor of buyouts from General Motors instead of shifting toward EV adoption, dealerships said.

In September, GM said it would offer Buick dealerships in the U.S. buyouts in an attempt to push stores toward widespread EV adoption. While GM is set on selling only zero-emission vehicles by 2035, Global VP of Buick and GMC Duncan Aldred said some franchises might not want to move toward EVs.

“Not everyone necessarily wants to make that journey, depending on where they’re located or the level of expenditure that the transition will demand,” he said.

Several dealerships across the country are more than considering the buyout offer. Buick’s minimum commitment amount of between $300,000 and $400,000 to prepare stores to sell and service EVs is just too much for some to consider, especially those in rural areas.

A report from the Detroit Free Press said Buick dealership owners in rural and small market areas are taking the buyout offer while other sales centers in larger markets are investing in the transition to EVs.

One dealership owner who chose to make the EV investment said GM offered inventory from other Buick dealerships opting to take a buyout.

GM spokespeople did not comment on how many Buick dealerships across the country are opting to sell the franchises back to the automaker instead of investing in EVs, as legal confidentiality is still needed. While GM couldn’t comment on how many, if any, dealers would take the buyout, one Buick dealer said that all Detroit metro dealerships would make the initial investment to sell EVs and equip their buildings with charging infrastructure and other necessities.

Dick Garber, who runs Garber Buick in Michigan, also said in the report that GM made him a “generous and fair” offer and doable in terms of the sales figures his dealership pulls in. However, he understands there are some stores that do not sell many units, and the buyout is likely the better option.

“I know GM is being very generous and very fair and it could be good for everyone,” he said in the report.

GM is not the only company attempting to push dealers to transition to predominant EV sales over the next decade. Ford is also pushing dealers to do the same, but is encountering pushback from some as its EV Certification Program requires a hefty investment