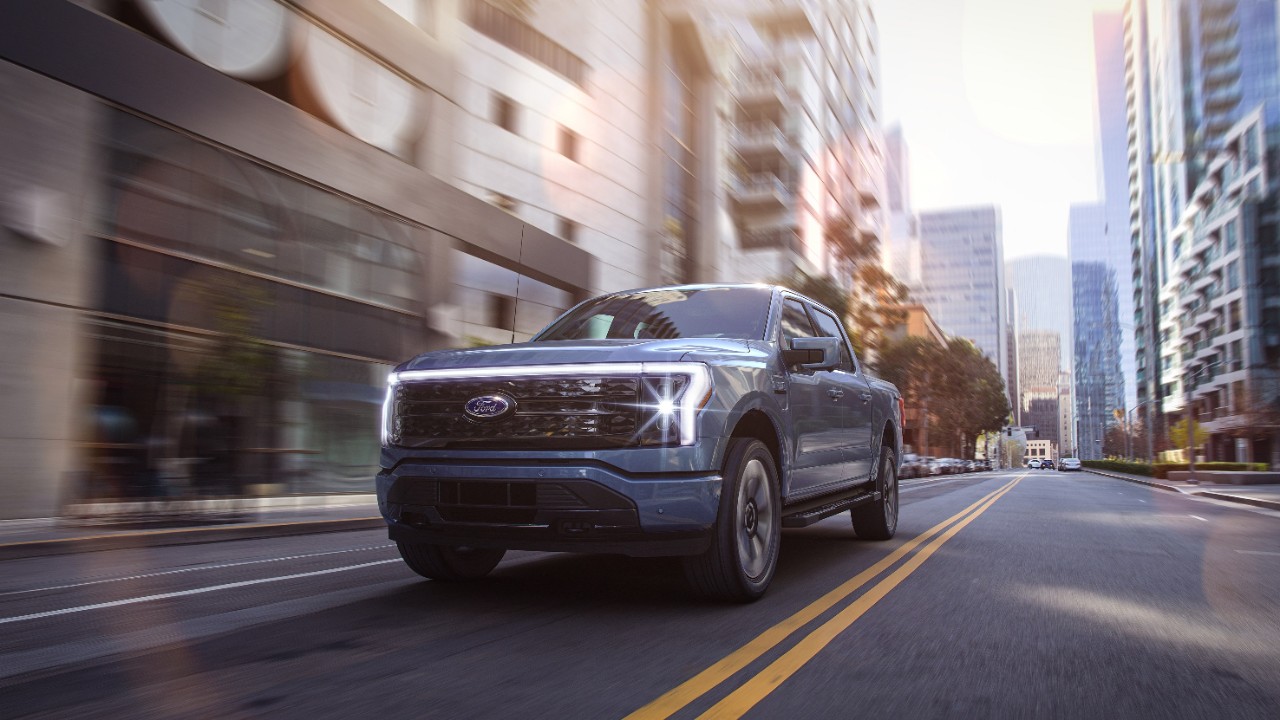 Ford is now facing pushback from dealers in numerous states over its EV sales plan.

Ford is revamping its EV sales model, and the first step in doing so is its “EV Certified” program. This certification is required for any dealer selling Ford electric vehicles. But due to the certification’s requirements, the automaker is now facing pushback and even a possible legal challenge from dealers who don’t wish to participate in the program but still wish to sell Ford’s hotly demanded electric vehicles.

Ford’s EV Certification program has two main requirements; sell EVs at fixed prices and invest between $500,000 and $1.2 million into EV charging infrastructure. Depending on how much dealers choose to invest, they will receive a correlating number of electric vehicles to sell. If a dealer chooses not to certify, they will be ineligible to sell Ford’s electric vehicles.

According to CT News Junky and reported by Ford Authority, Ford is receiving a notable amount of pushback in Connecticut, where both the Dealership Association and a Senator representing the state have criticized the company, stating they may pursue legal action. Senator Richard Blumenthal was perhaps the most vocal about the EV sales issue, stating that Ford may be breaking its franchise agreements and may need to be investigated by the Federal Trade Commission (FTC) for its actions.

Dealers have mostly protested the high upfront cost Ford requires dealers to pay to secure EV allocations. Many dealers argued that the system’s inflexibility, requiring such high payments, no matter the size of the dealer, could push smaller dealers out of business.

Connecticut isn’t the only area where Ford is facing backlash. Automotive News notes that as many as three states are exhibiting similar protests.

Ford was not immediately available for comment to Teslarati. However, Ford CEO Jim Farley has noted that the new strategy is being pursued to aggressively push dealers to accept electric vehicles and improve the company’s sales system to compete with direct-to-consumer brands like Tesla and Rivian. The most notable improvement comes from the fixed price agreement that would (hopefully) put an end to dealer markups.

It is unclear what the path forward is for both Ford and dealers. From recent announcements from the manufacturer, it is clear that the Certification program is here to stay and will not receive another deadline extension. At the same time, a loss of dealers may prove detrimental to both the dealerships and the automaker’s brand as a whole. However, it should be noted that Ford will be allowing dealers a second chance to certify in 2027, though it is unclear what the terms of that program will be.