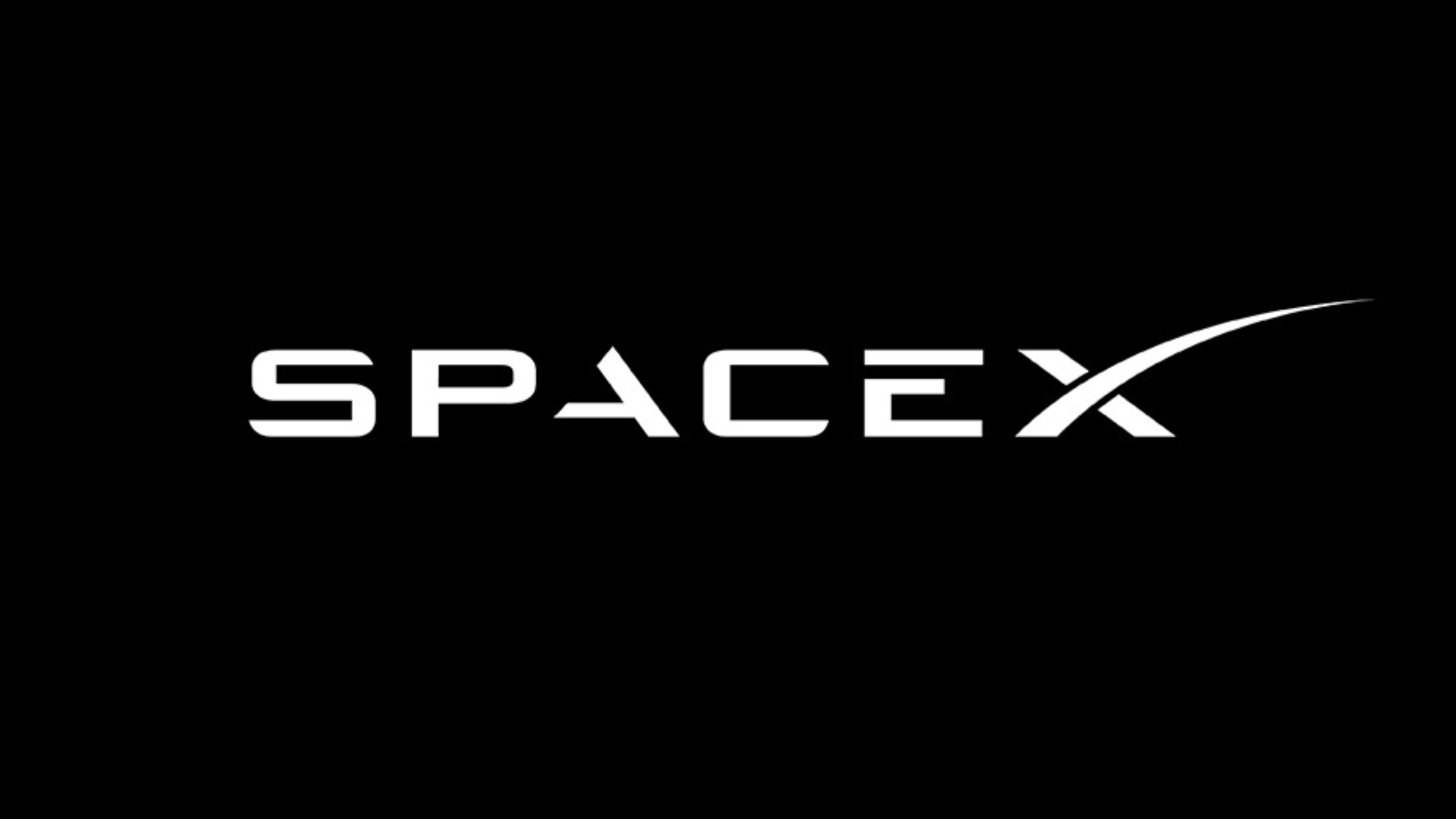 In September, deputies responded to a call at the SpaceX facilities near Boca Chica Beach. Several vehicles had been burglarized.

“The SpaceX security officers informed the deputies and investigators that several vehicles had been burglarized, including two firearms and one vehicle that had been stolen,” the Cameron County Sheriff’s Department said.

“Investigators made contact with the owners of the vehicles who wished to pursue charges.”

The case is still under investigation, and Trevino was taken to the Carrizales Rucker Detention Center pending arraignment.

The two satellites are supporting the Federal Communications Commission (FCC) and its plan to keep the lower portion of the C-band spectrum available to cell service providers as they continue the rollout of 5G across the U.S.

On October 5th, SpaceX launched two Falcon 9 rockets a little over seven hours apart. One launch was of a Crew Dragon carrying four astronauts, and the other was another batch of Starlink internet satellites.