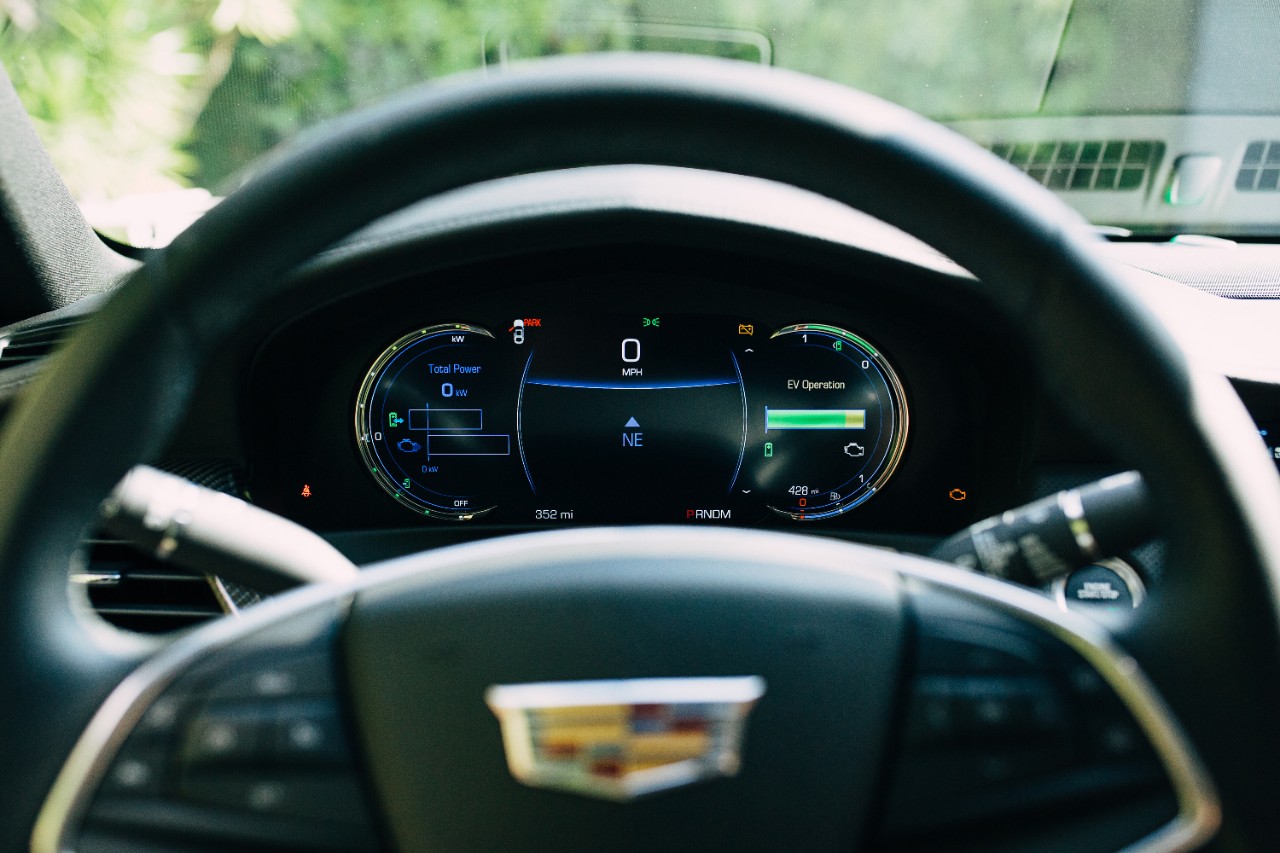 Cadillac has pulled out all the stops with the launch of its newest CT6 plug-in hybrid, which seeks to strike the balance between luxury and high-tech. The vehicle’s info-rich LCD screen and 17.1 kWh lithium ion batteries that will propel the vehicle for the first 37 miles before the gas engine kicks in. The electric motor can propel the vehicle up to 73 miles per hour without breaking a sweat but if the car is truly put to the test at high speeds, the gasoline engine kicks in to supplement the waning power from the electric motor.

The vehicle is Cadillac’s first plug-in vehicle since it took the lackluster ELR offline in February of 2016 after poor sales performance. The CT6 seeks to reinvigorate the brand and establish a foothold in the luxury plug-in vehicle market as American-made Tesla continues to do a land grab on the luxury electric car market.

The CT6 Plugin is a different take on the “electric car” and seeks to ease drivers into the plug-in vehicle experience, led largely by Cadillac’s mastery of luxury interior finishes. Burlwood accents in the dash stand in stark contrast to the two integrated LCD screens that land somewhere between a feature-packed leather recliner from the future and an iPad, while still being able to maintain balance. Though Tesla may own the electric luxury vehicle market today, the plushness of the CT6 reminds me (after having experienced the vehicle first-hand) that Tesla has some serious competition on the luxury front.

Having said that, the CT6 is no Tesla. This is not the much famed “Tesla killer” nor does it aim to be. The new Cadillac CT6 plug-in is a luxury ride that gives customers who want all the creature comforts of a Cadillac blended together with the latest and greatest high tech features like electric propulsion, lithium-ion batteries and intelligently designed LCD screens chock full of data. 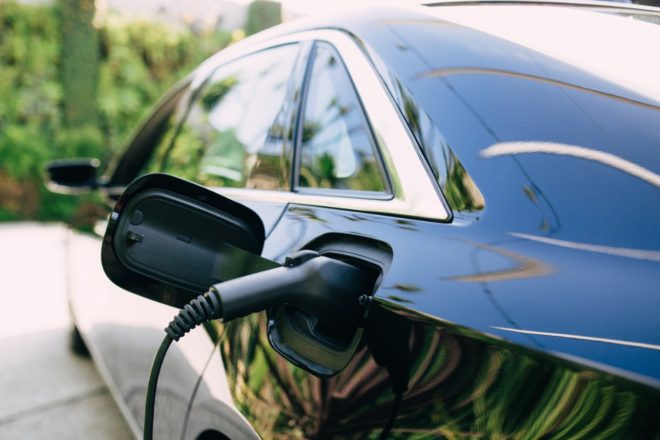 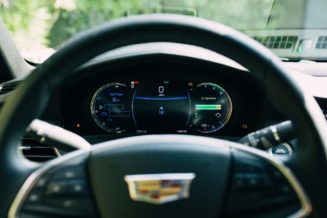 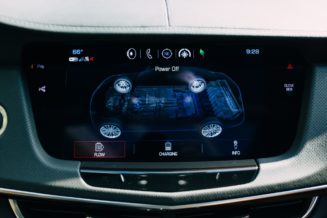 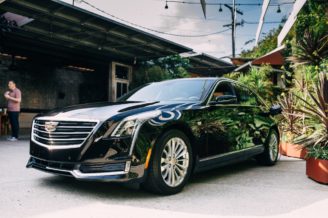 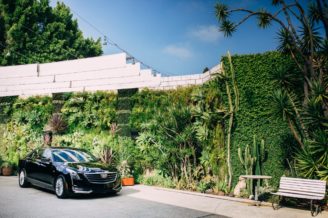 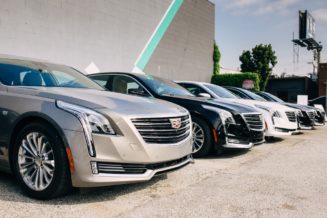 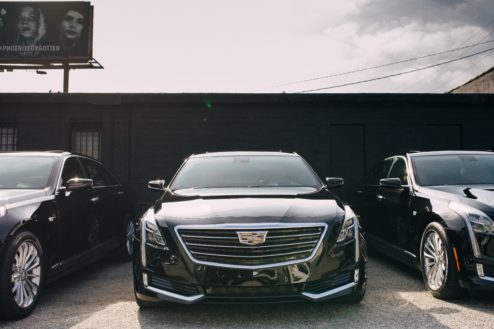 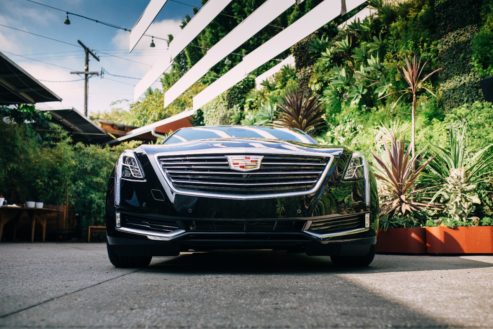