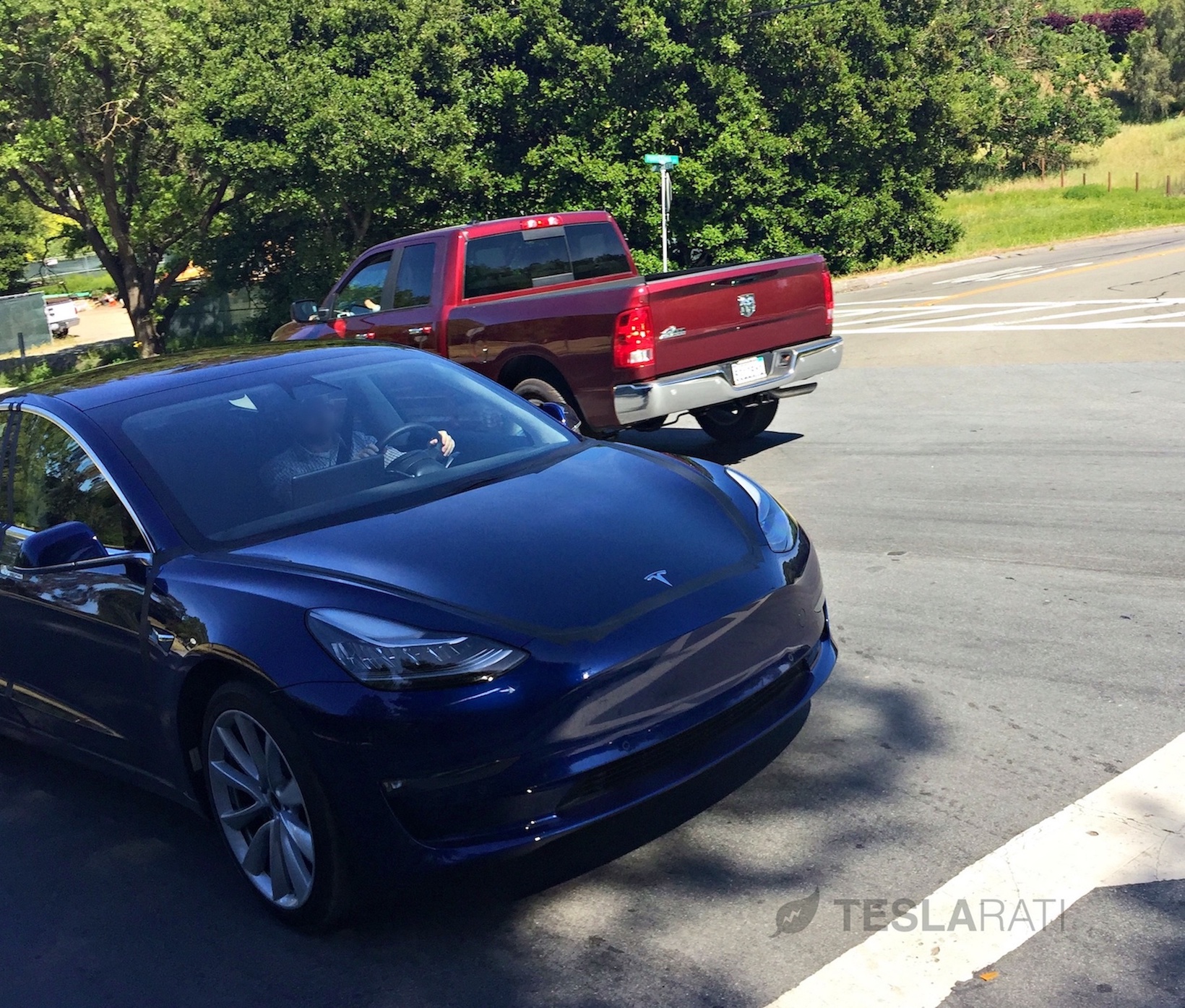 Tesla CEO Elon Musk confirmed through a series of rapid-fire tweets on Sunday that first deliveries of Model 3 will take place in July. The news comes after Goldman Sachs recently held its downgraded rating of the the company, citing lack of confidence that the electric carmaker could deliver Model 3 on time and at quality.

Prior to Musk’s reveal that first Model 3 productions cars will be delivered in July, the company had gone on record stating that July was the beginning of low volume production and deliveries would begin sometime later. Sunday’s update by the serial tech entrepreneur confirms that in addition to kicking off production of Model 3 in July, the highly anticipated mass market sedan will also start hitting the streets for the first time that month.

First deliveries will likely take place at the company’s official Model 3 launch event, also said to be happening sometime in July. One might recall that the company took the same approach with first deliveries of the Model X when it handed over keys of the flashy Falcon-Winged SUV to the first five owners.

Early Model 3 reservation holders that placed their $1,000 deposits on March 31st the day of Model 3 Mania were also given a shout-out from the fluttering CEO who noted that they would receive “something cool for sure.”

Early adopters of the Model S and Model X were given special perks including a special Signature Red paint color and custom “Signature” or “Founder Series” badging.  No similar plans have been announced for Model 3 though most early reservation holders received an early concept drawing of the vehicle as a token of appreciation by Tesla.