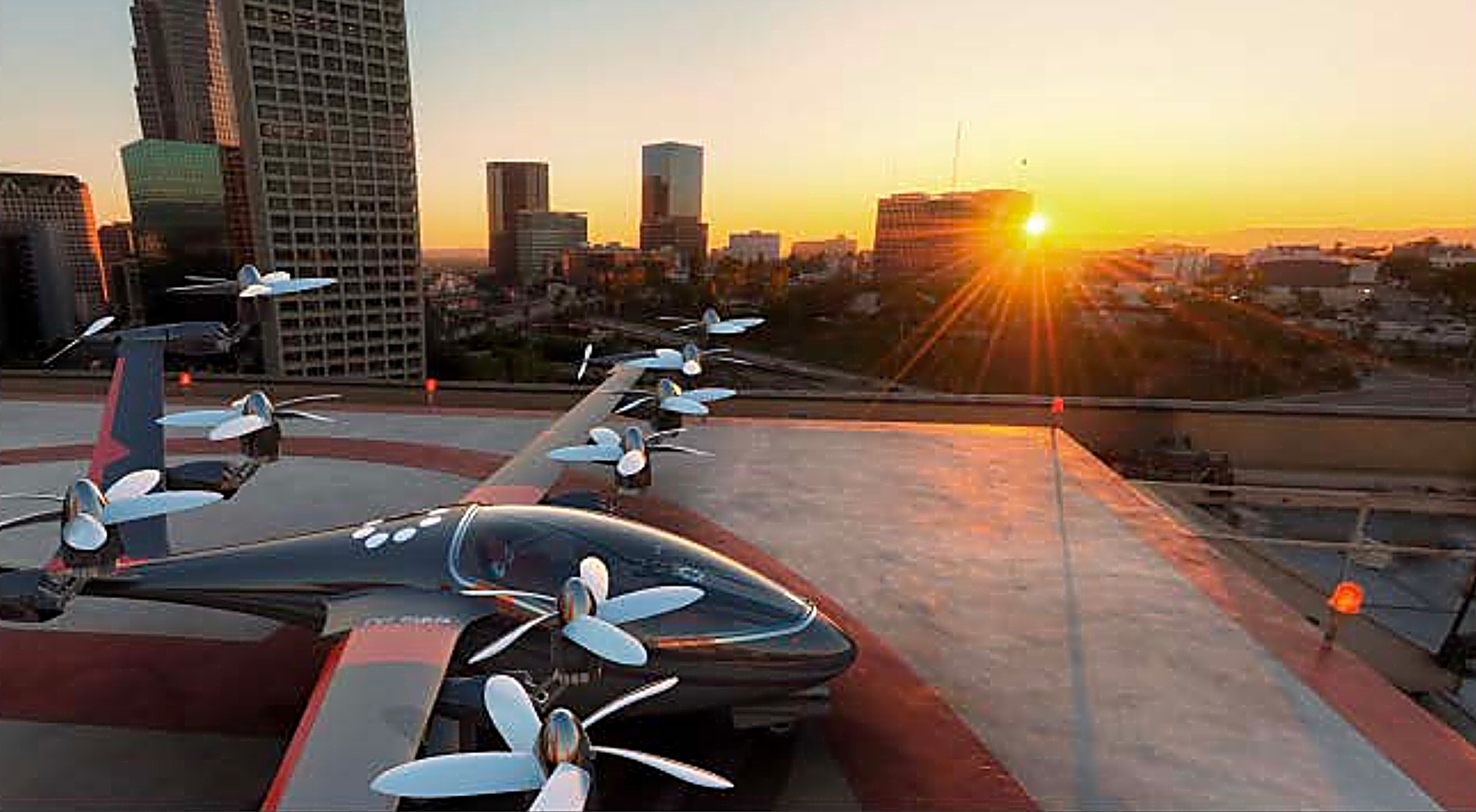 While Uber continues its quest to dominate our streets with its peer-to-peer on-demand ride sharing network, the Silicon Valley tech company is looking beyond ground transportation and into the skies. Uber announced at its first ever Elevate conference in Dallas today that the company has partnered with the world’s largest charging network ChargePoint to create rapid-charging stations for Uber’s planned network of on-demand flying electric cars that will be capable of vertical take-off and landings.

ChargePoint is going to design, develop, and manufacture chargers with the goal for them to be utilized at Uber Elevate Vertiports by 2020, according to a press release issued by the company.

“As Uber works to bring vertical take-off and landing vehicles to the world, we are seeking out the most innovative, forward leaning companies to create the necessary pieces to scale this product. Rapid recharging is essential to this vision. ChargePoint has proven their unmatched ability to build and support electric vehicle charging networks and now, together, we’re going to make VTOLs a reality.”

Uber’s Elevate network of flying electric cars will consist of vertical take-off and landing vehicles, or VTOL. The network of VTOL vehicles is expected to launch in 2020 and will use ChargePoint VTOL charging technology to rapidly recharge the vehicles at their home stations. Uber is calling these stations for the VTOL vehicles, “vertiports” and views their partnership with ChargePoint as a crucial step in bringing this vision to fruition on a massive scale.

In a white paper Uber released in October the company states, “On-demand aviation, has the potential to radically improve urban mobility, giving people back time lost in their daily commutes. Uber is close to the commute pain that citizens in cities around the world feel. We view helping to solve this problem as core to our mission and our commitment to our rider base.” 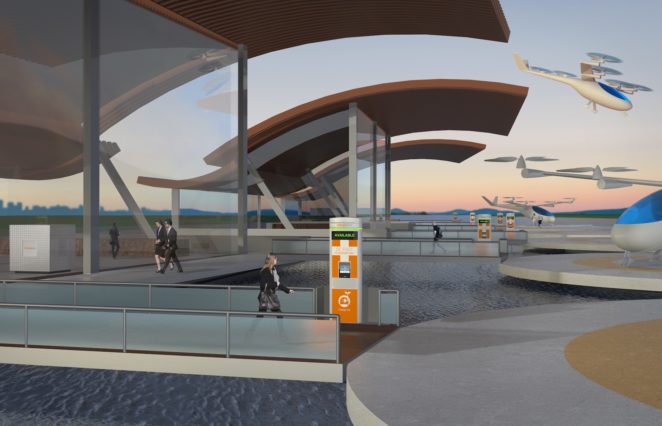 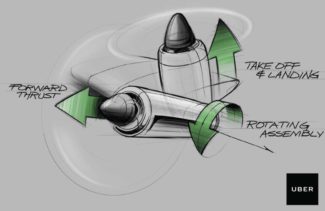 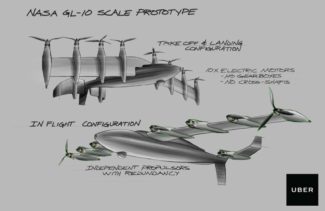 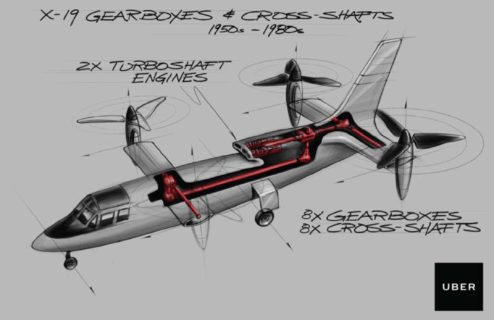 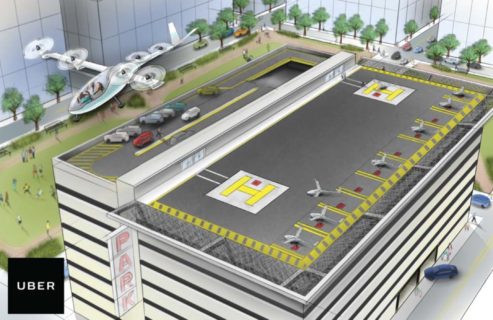 Will it really happen? Why does this matter?

We’ve heard about flying cars for decades, why is Uber able to complete this vision now? Technology has finally reached a point to support the evolution of electric VTOL aircraft, and allow them to make short trips. The company expects VTOL distances to max out at 140 miles (225 km) and needs the trips to be 40% faster than alternative modes of transport. Uber is targeting shorter distance trips to help alleviate congestion in large cities and shorten commutes. Since Uber imagines a future with significantly less cars on the road, the company expects to use the top level of existing parking structures to house the vertiport stations.

ChargePoint has raised nearly $255M since inception in 2007 and hosts over 34,500 chargers globally to provide over 23M charges to electric vehicles. Most recently the company raised $82M in March, with the lead investor being Daimler. By venturing into the charging space for VTOL, ChargePoint continues to assert itself as the global leader of independent charging stations. ChargePoint’s President and CEO, Pasquale Romano states, “We continue to build upon that foundation by not only innovating the EV space, but by creating solutions for the electrified mobility models of tomorrow regardless of whether they roll, float, or fly.”

“Each vertiport will have multiple high voltage rapid chargers, as well as sufficient lower voltage chargers for each vehicle vertiport parking slot to recharge at a slower rate.”

Based on Uber Elevate’s white paper that the company released in October, they expect a nice mix of slow chargers and rapid chargers to help remove the intense degradation that rapid chargers may have on batteries. Uber is choosing not to pursue battery swap operations, referencing Tesla’s failed battery swap program as a key reason, stating, “while swapping optimizes the vehicle performance, it causes a significant logistics burden.”